Stars: Jeff Goldblum, Julianne Moore and Pete Postlethwaite. A research team is sent to the Jurassic Park Site B island to study the dinosaurs there while another team approaches with another agenda. 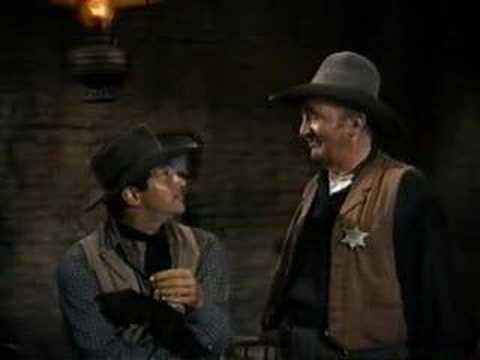 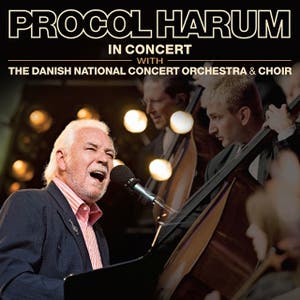 Devil’s Doorway is a 1950 western film directed by Anthony Mann and starring Robert Taylor as an Indian who returns home from the American Civil War a hero awarded the Medal of Honor. However, his hopes for a peaceful life are shattered by bigotry and greed.

Posted in Movie One Sheets

It was Chuck Norris who let the dogs out Mr. Norris, I appreciated the Harvard study information a few weeks back regarding how marriage can actually improve one’s health. Personally speaking, however, with no marital prospects on the horizon, I feel that the positive impact of pets upon human health is often underrated. What does research show about our furry friends? Is man’s best friend also man’s best health advocate? – “Gone to the Dogs” in Georgia

You’re in luck because Health magazine just reported on this very topic.

I realize there are a wide range of pets people enjoy today, but I’m going to have to limit them to dogs and cats here. Nevertheless, many of the below points could apply to your buddy of choice.

Research has shown that our four-legged domestic friends really can make us healthier and happier. Let me highlight 10 ways Health documented that pets can improve your well-being. Some are surprising, if not shocking.

1: Unconditional love and acceptance. There’s nothing like coming home from a hard day’s work to a wagging welcome. Gary A. Christenson, M.D., chief medical officer at Boynton Health Service at the University of Minnesota, explained: “Pets often provide unconditional acceptance and love, and they’re always there for you. There is a bond and companionship that makes a big difference in mental health.” That is why pets can also boost one’s self-esteem. Pets even seem to have an intuitive sense that serves as a health monitor of sorts for their masters.

2: Depression relief. According to a study published in the Journal of Personality and Social Psychology, as well as a British Psychological Society review of multiple studies, a canine friend can promote psychological well-being. Christenson explained: “The calming presence and the social bond that pets bring can be very powerful. Animals give something to focus on instead of the negative thoughts a depressed person is prone to have.”

Top 12 tax havens for US companies

Clearly, American corporations are using various tax gimmicks to shift profits actually earned in the US and other countries where they actually do business into their subsidiaries in these tiny countries,” the report says. US corporations are making record profits in tax havens like Bermuda, the Cayman Islands, and the British Virgin Islands (BVI). Some of the profits exceed the GDP of the host country, with Bermuda’s offshore profits 1643% of total economic output.

As a share of Gross Domestic Product (GDP), profits from subsidiary US companies operating in the Netherlands are more than 100 percent of the country’s annual economic output, according to a new study by Citizens for Tax Justice, published Tuesday.

In Bermuda, US companies reported $94 billion in profit, but the island’s GDP is only $6 billion.
The report draws on data collected by the US International Revenue Service from subsidiaries reporting profits outside of the US in 2010.

Somaly Mam, This Is What a Real Trafficking Victim Says

She was starved in New York with her baby and forced to have sex with as many as three dozen men a day. Why a Mexican teen is still terrified, even as her captors go to prison for life.

The windowless room where she and her infant son were held had no lights other than a small TV by whose glow she could see huge rats that bit her and caused her to protectively clutch her starving child as the two went for days without food.

When she was sufficiently broken and terrorized, she was forced to have sex with as many as three-dozen men a day. She was beaten if she dared to protest.

And that is just part of the horrific reality that the woman known only as Victim 1 recounted in a statement at the sentencing of a monstrous sex trafficker in Manhattan Federal Court on Friday.

This is a reality to remember when you hear about Somaly Mam’s shameful posing as a victim as she sought celebrity while supposedly campaigning against sex trafficking.

The danger of the Cambodian charlatan’s trafficking in lies is that it might make people forget the millions of actual victims around the world.

The move came after a massive wave of complaints from the public of drivers not understanding instructions, getting lost, and drivers having “bad hygiene.”

The City Council passed new rules requiring drivers have proof of basic English skills, as well as making sure cars are eight years old or newer and that drivers wear “professional” clothing. The move came after a massive wave of complaints from the public of drivers not understanding instructions, getting lost, and drivers having “bad hygiene.”

English-speaking drivers in America? Sounds like common sense, right? You’d not only be wrong, you’d be RACIST:

The Sacramento Taxicab Union vehemently opposes the new regulations, saying they are discriminatory, mainly against the heavily-Muslim “immigrants” who drive cabs there.

Kazman Zaidi is the president of the Sacramento Taxicab Union, which denounced the new regulations.

Zaidi is left wondering if drivers like Raheem will be able to keep working .

“Why is the city causing trouble for our cab drivers?” he said. “This is really racial discrimination.”

Thomas William “Tom” Selleck (born January 29, 1945) is an American actor and film producer. He is best known for his starring role as the private investigator Thomas Magnum in the television series Magnum, P.I. (1980 to 1988), based in Hawaii. He also plays Police Chief Jesse Stone in a series of made-for-TV movies based on Robert B. Parker novels. Since 2010, he has appeared as NYPD Police Commissioner Frank Reagan in the drama Blue Bloods on CBS-TV.

Sources close to Sterling reportedly say former Clippers owner is to file lawsuit over his lifetime suspension for racist remarks. 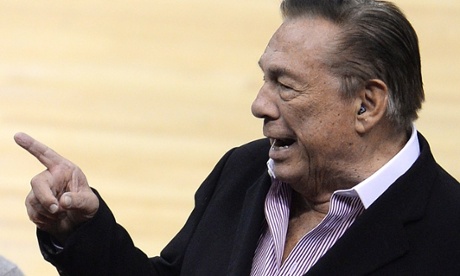 Donald Sterling, the Los Angeles Clippers owner banned for life from the NBA for making racist remarks, is reportedly planning to sue the NBA for more than $1bn.

NBC News, citing “a source close to Sterling”, said he would file the lawsuit on Friday afternoon, a day after it was announced that the former Microsoft CEO Steve Ballmer had succeeded with an NBA-record $2bn bid to buy the team.

The deal with Ballmer was negotiated by Sterling’s wife, Shelly Sterling, a week after Sterling handed her control of the franchise. It would also need to be approved by the NBA board of governors.

In April, websites posted the first reports on remarks about black people made by Sterling in a recorded conversation with a one-time girlfriend, V Stiviano. After a swift investigation, the NBA banned Sterling for life, fined him $2.5m, and said it would seek to force the sale of the Clippers.

Sterling subsequently gave a controversial interview to CNN, in which he apologised for his remarks, but also made controversial comments about the retired NBA star Magic Johnson and African Americans in general.