Posted on September 13, 2017 by ifnm| Comments Off on Marlow on ’60 Minutes Overtime’: Andrew Breitbart Saw this Coming “We have the opinion that news is the single most influential driver of the culture that there is right now, as Hollywood sometimes is at times. But right now, the news cycle is really driving the culture in a remarkable way,” Marlow told Rose at an editorial meeting at the “Breitbart Embassy” in Washington, D.C.’s Capitol Hill neighborhood.

“This is something Andrew Breitbart saw long before just about anyone else, and that’s why he started building his news apparatus ten years or so ago, because he saw the way in which the center-left was controlling the narrative – and it’s really trending far-left,” Marlow explained in a segment 60 Minutes used for the online “Overtime” addendum to its Sunday blockbuster interview with Breitbart News Executive Chairman Steve Bannon. He continued:

What [Andrew Breitbart’s] done, and what we’ve continued in his legacy, is a news website where we focus on the facts, we focus on the information, but we’re custom choosing stories that we think resonate with a disenfranchised group of Americans – which we think is really most Americans.

Comments Off on Marlow on ’60 Minutes Overtime’: Andrew Breitbart Saw this Coming

Comments Off on People Who Use Logic #35 (Video)

Posted on December 10, 2016 by ifnm| Comments Off on Complete Classic Movie: Hating Breitbart (2012)

Stars: Andrew Breitbart, Orson Bean. One man with a website who forever changed the media paradigm, upending the traditional press and changing the ground rules of political journalism. Posted on January 17, 2016 by ifnm| Comments Off on Breitbart News #12 Facebook Publisher Overall; #7 for FB Shares; #5 in the World for FB Comments

Breitbart News has leapt to #12 in the world on Facebook, eclipsing other major news outlets such as CNN, the Washington Post, Yahoo!, and ABC News. The industry-leading social media analytics firm NewsWhip reports that Breitbart has reached #7 for Facebook shares worldwide, with 2,999,148 in December alone. Breitbart also generated 3,435,951 Facebook comments, bringing the site up to #5 internationally, just behind Fox News and ahead of establishment media outlets’ comment counts like the BBC, CNN, CBS News, and ESPN. Breitbart was the 19th largest publisher on Facebook in the world as of July 2015 and continued to climb, reaching 14th by October and now 12th in December.

“These latest rankings are a testament to the strength and passion of the Breitbart community,” said Breitbart News CEO and President Larry Solov.

Comments Off on Breitbart News #12 Facebook Publisher Overall; #7 for FB Shares; #5 in the World for FB Comments

Posted on May 8, 2015 by ifnm| Comments Off on Hating Breitbart – Trailer Comments Off on Hating Breitbart – Trailer

Posted in Andrew Breitbart, Film Clip of the Day

Posted on March 18, 2015 by ifnm| Comments Off on Breitbart Frontlines (Video)

“The emergence of the ascendant radical Islam happened at the exact same time in Western culture ascendant political correctness happened, and I don’t think it’s a coincidence. I think that the people who are against us are smart enough; they come to Western universities, they go to Oxford, they go to Harvard; we train them in our ways, which shows that we have an utter lack of confidence to defend our way of life and that our Western liberalism is worth defending. They go home and say ‘I don’t think we have to attack them after 9/11, they’re already dissenting among themselves, because they’re fearful of standing up to us.'” – Andrew Breitbart

Comments Off on Breitbart Frontlines (Video)

Posted on February 23, 2015 by ifnm| Comments Off on Andrew Breitbart tells all in Hollywood – Part 1 (Video)

Andrew Breitbart is amazing as he generously spends the evening with the Hollywood Congress of Republicans, on August 3rd, 2011. Andrew shares what is going on in the world of politics & the evil MSM. Andrew covers the recent budget battle as well as the ongoing insanity of those on the left. Andrew continues to expose the hypocricy of the liberal MSM & solidly defends the Tea Party movement. 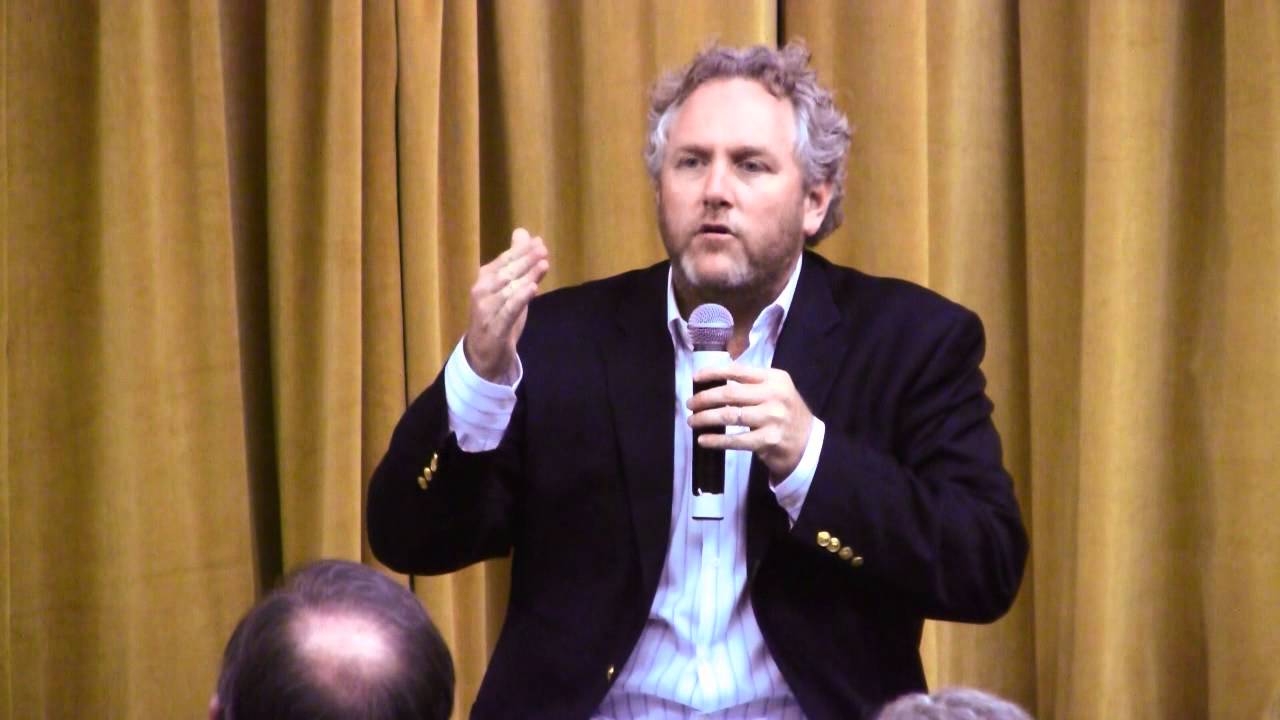 “I hold Michael Moore less accountable for his flaws and for his overt lies than the apparatus that allowed for him to be untruthful. I’m talking about the Academy, which gave him an Academy Award – an Oscar – for a documentary, when documentary constitutes truthfulness. There’s rigid requirements for what a documentary is.” Andrew Breitbart

In Michael Moore Hates America, documentarian Michael Wilson searches for the American Dream and sets off on a nationwide quest to interview another millionaire: the “documentary” filmmaker, Michael Moore.

Alec Baldwin Lashes Out at the Late Andrew Breitbart

Posted on December 28, 2014 by ifnm| Comments Off on Alec Baldwin Lashes Out at the Late Andrew Breitbart

Apparently upset over Breitbart News’s reporting on his bizarre and hypocritical attack on two-time Oscar-nominee James Woods, TV actor Alec Baldwin took to his Twitter account Monday to lash out at the memory of a man who can no longer defend himself, the late Andrew Breitbart: Breitbart was a liar and his inheritors are liars.

A few minutes later, Baldwin retweeted this (he has since taken it down):

In our original report, Breitbart News pointed out that Baldwin’s criticism of Woods was an astonishing act of hypocrisy. Just hours after Baldwin himself sought to politicize the tragic shootings of two NYPD officers Saturday, he knocked Woods with the claim that he had done the same.

Since the cancellation of his low-rated NBC show “30 Rock,” Baldwin is probably best known for his homophobic death threats against a reporter, for hurling anti-gay slurs at a photographer, and for blaming Breitbart News (among a few others) for the end of his public career.