Douglas Murray: Lockdown obsession is a ‘prelude to total collapse’ if it continues (Video)

Posted on November 9, 2020 by ifnm| Comments Off on Douglas Murray: Lockdown obsession is a ‘prelude to total collapse’ if it continues (Video)

Best-selling author Douglas Murray has told Sky News “our societies cannot be on pause much longer” as the lockdowns seen across the world will no doubt exacerbate generational and income divides. It comes as the UK and parts of Europe have entered back into lockdown in an attempt to curb another wave of the coronavirus. Mr Murray said he has a fear the UK and the rest of the world may have “spent everything we have in the reserves” on a virus which is not that dangerous.

Comments Off on Douglas Murray: Lockdown obsession is a ‘prelude to total collapse’ if it continues (Video)

Douglas Murray on the death of Europe & identity – BQ #11 (Video)

Douglas Murray talks immigration, Islam, identity politics and his life. The Sun’s Steven Edginton interviews Murray for the series ‘Burning Questions’. The pair discuss Murray’s books ‘The Strange Death of Europe’ and ‘The Madness of Crowds’. Murray updates his views since the publication of both books and debates issues such as Brexit and the trans rights movement.

Posted on January 14, 2020 by ifnm| Comments Off on Douglas Murray Destroys Cultural-Marxism (Video)

Douglas Murray shows how the people who are always in favour of the latest woke doctrine are the same people who wanted to bring down Western Capitalism in days gone by. Unregenerate Marxists. You’ll find plenty of them in the academy according to Douglas.

The Madness of Crowds: Gender, Race and Identity

Posted on November 20, 2019 by ifnm| Comments Off on The Madness of Crowds: Gender, Race and Identity

“All of our grand narratives [religion and politics] have collapsed.” Life is now reduced to “getting rich” and “having whatever fun is on offer.” A new religion has arisen. That religion is Marxist in its platform and advanced by new tech companies like Google, Twitter, and Facebook, all of which are run by true believers.

If you enjoy gritting your teeth, balling your fists, and throwing objects across rooms, you’ll just love Douglas Murray’s latest, The Madness of Crowds: Gender, Race and Identity. Murray is the forty-year-old author of The Strange Death of Europe: Immigration, Identity, Islam. A handsome, charismatic Oxford grad, Murray speaks with a plummy accent. He not only appears on mainstream media like the BBC, the BBC has actually apologized to him. While reading his books, I have to ask how he gets away with it.

In 2015, Murray wrote, “French Muslims were increasingly aligning themselves with Islamist values … It is no coincidence that France has the largest percentage of Muslims in its population of anywhere in western Europe. Wherever the concentration gets above a certain level (perhaps 20 per cent), consequences follow.” Why is Murray allowed in the mainstream while heroes from Tommy Robinson to David Horowitz to Ayaan Hirsi Ali are sidelined to non-person status? Is it because Murray is gay, and therefore a beneficiary of the very privilege his latest book skewers? I don’t know.

Comments Off on The Madness of Crowds: Gender, Race and Identity

Video: The Death of Europe, with Douglas Murray

Posted on October 8, 2019 by ifnm| Comments Off on Video: The Death of Europe, with Douglas Murray

In this episode of Uncommon Knowledge, Peter Robinson is joined by author and columnist Douglas Murray to discuss his new book The Madness of Crowds: Race, Gender and Identity. Murray examines the most divisive issues today, including sexuality, gender, and technology, and how new culture wars are playing out everywhere in the name of social justice, identity politics, and intersectionality. Is European culture and society in a death spiral caused by immigration and assimilation? Robinson and Murray also discuss the roles that Brexit and the rise of populism in European politics play in writing immigration laws across the European Union.

Comments Off on Video: The Death of Europe, with Douglas Murray

Douglas Kear Murray (born 16 July 1979) is a British author, journalist, and political commentator. He is the founder of the Centre for Social Cohesion and is the associate director of the Henry Jackson Society and associate editor of The Spectator, a British magazine discussing culture and politics. Murray writes for a number of publications, including Standpoint, The Wall Street Journal and The Spectator. He is the author of Neoconservatism: Why We Need It (2005), Bloody Sunday: Truths, Lies and the Saville Inquiry (2011) and The Strange Death of Europe: Immigration, Identity, Islam (2017).

This clip is part of David Horowitz’s Restoration Weekend 2017 Palm Beach, Florida. He talks about welfare immigration and cultural enrichment.

Posted on November 26, 2017 by ifnm| Comments Off on Douglas Murray @ Lafayette: The Strange Death of Europe – Full Event (Video) 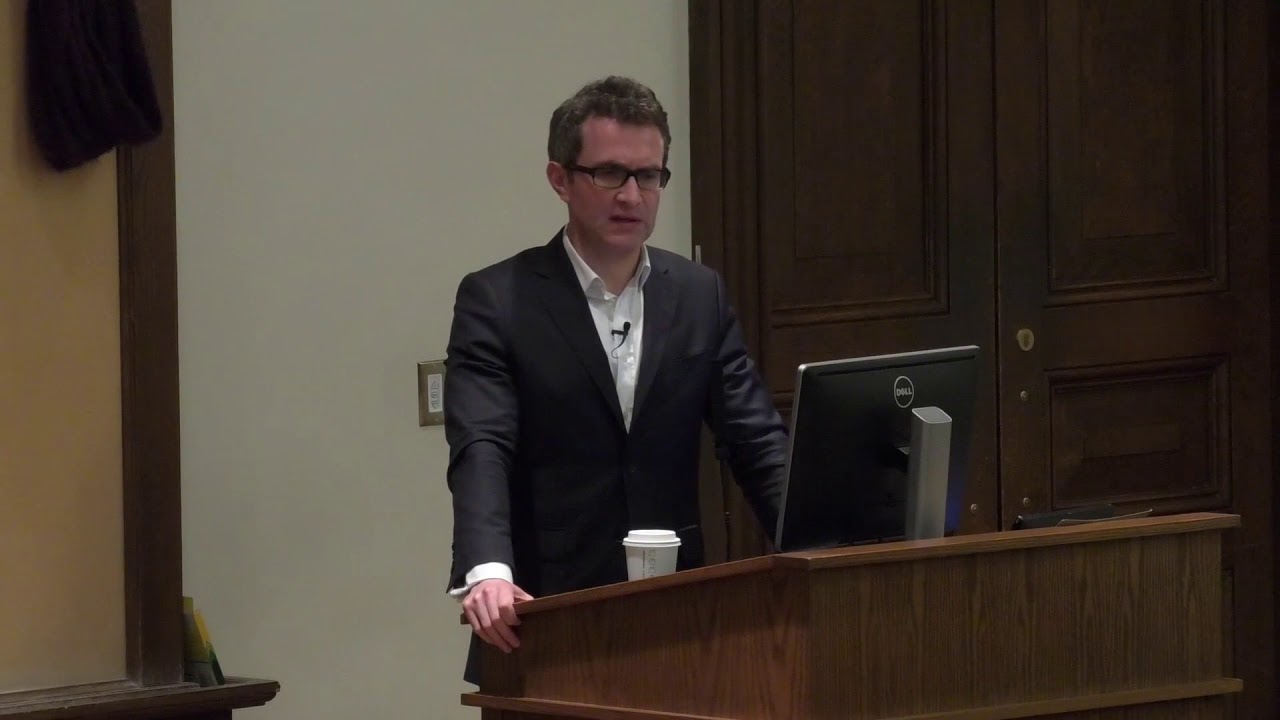 Posted on November 19, 2017 by ifnm| Comments Off on Douglas Murray: Poland understands that European migration is madness organized by madmen (Video)

Douglas Murray, an author of bestselling book “The Strange Death of Europe” was guest of Minela20. In his opinion the generation of politicians who encouraged the European migration policy if there is any history written in the future will be dammed by it. 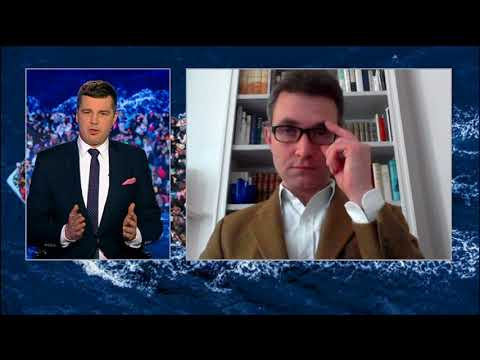 Comments Off on Douglas Murray: Poland understands that European migration is madness organized by madmen (Video)

Douglas Murray: How the Multicultural Lie is Forced On Us (Video)

Posted on October 3, 2017 by ifnm| Comments Off on Douglas Murray: How the Multicultural Lie is Forced On Us (Video)

Comments Off on Douglas Murray: How the Multicultural Lie is Forced On Us (Video)