Pauline Hanson on Muslims with 4 wives on welfare (Video)

Posted on August 31, 2016 by ifnm| Comments Off on Pauline Hanson on Muslims with 4 wives on welfare (Video)

Her delivery may not be silky smooth, but boy does she give these wankers a run for their money. Goes places that no other politician dare go, ie. calling out Muslims with 4 wives on welfare. Watching the other grubs squirm and hesitate illustrates just how far entrenched political correctness is that they can’t even discuss real issues with accuracy or honesty.

The New Chicago Way: Chicago Gangs No Longer Fear The Police, And Bodies Pile Up (Video)

Posted on August 31, 2016 by ifnm| Comments Off on The New Chicago Way: Chicago Gangs No Longer Fear The Police, And Bodies Pile Up (Video)

Videophones, social media, the President, the press: all factors have come together to encourage these kind of dominance displays by street thugs.

There is another thing to consider about the differences between August 1991 and now. It isn’t quantifiable; it won’t fit on a mayoral white paper, there are no numbers to it.

But it was reported, with a video, by Tribune journalists Megan Crepeau and Erin Hooley a few days ago under the headline: “Heckling and gunfire as police investigate shooting: ‘We’re just playing.’”

Police were investigating reports of a shooting in bloody Englewood when about 10 young men confronted them, harassed them, mocked them on the street, hurling epithets, angry, defiant.

“Every cop saw that video,” O’Connor said. “One big difference is that now, on the street, there is no fear. Even in the ’90s, with all the killing, the gangs feared the police. When we’d show up, they’d run. But now? Now they don’t run. Now, there is no fear.”

Comments Off on The New Chicago Way: Chicago Gangs No Longer Fear The Police, And Bodies Pile Up (Video)

Posted on August 31, 2016 by ifnm| Comments Off on Norway Builds a Border Wall (Video)

Scandinavians desperate to control open flow of refugees across the Arctic.

The mainstream media has continually mocked Donald Trump’s plan to build a wall on the U.S.-Mexican border, a national security measure the Norwegian government is now employing to control the unchecked flow of thousands of refugees coming through Russia.

The steel fence will be about 660 feet long and 11 feet high, stretching from the Storskog border crossing on the Norway-Russia border, where 5,500 migrants, primarily from Syria, came into Norway last year.

Nordic countries, which have liberally distributed welfare benefits for migrants, have been viewed as a safe haven for refugees — encouraging thousands to trek there.

In the final four months of last year, a record-breaking number of asylum seekers, nearly 23,000, applied for refugee status in Norway, according to a report by the nation’s Directorate of Immigration (UDI). That number has dropped by 95 percent since the beginning of this year after officials began enforcing strict border checks and offering financial incentives for migrants to leave voluntarily, according to The Independent.

Comments Off on Norway Builds a Border Wall (Video)

Posted on August 31, 2016 by ifnm| Comments Off on Victor Davis Hanson – Insights from Mexifornia (Video)

In 2003, Victor Davis Hanson sat down with CSPAN’s Brian Lamb to discuss the primary insights from his book, Mexifornia. 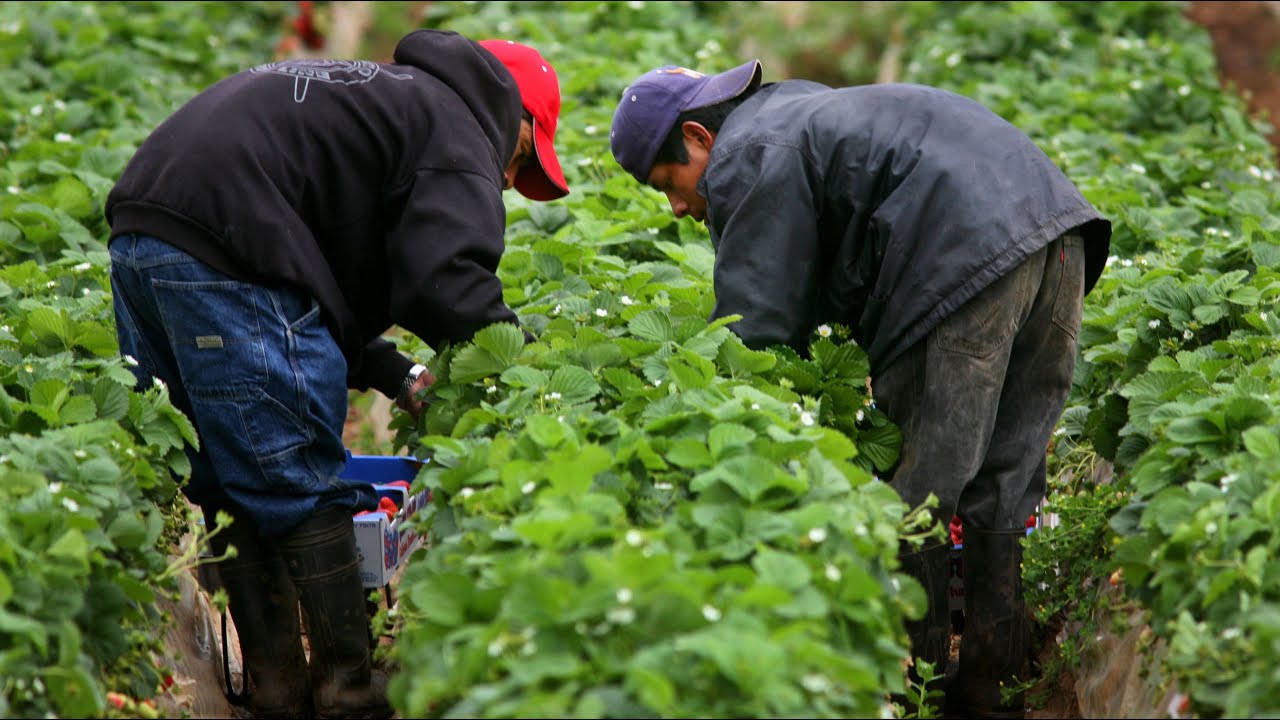 Comments Off on Victor Davis Hanson – Insights from Mexifornia (Video)

Ann Coulter talked about her book In Trump We Trust: E Pluribus Awesome, in which she looks at the candidacy of Donald Trump. She was interviewed by Tucker Carlson.

Posted on August 31, 2016 by ifnm| Comments Off on Graphic Quotes: John Kerry on Media Coverage of Terrorism

During a press conference, Secretary of State John Kerry suggested the media should stop covering terrorism “quite as much.”

Comments Off on Graphic Quotes: John Kerry on Media Coverage of Terrorism

Posted on August 31, 2016 by ifnm| Comments Off on Hungary to build 2nd anti-migrant ‘massive’ wall

Barrier to defend against possible surge from Turkey. Hungary will build a new, ‘more massive’ fence on its southern borders to defend against a possible surge in the number of migrants, Prime Minister Viktor Orban said on Friday.

Orban, who earlier said migrants were ‘poison’, said on state radio that there may soon be a ‘greater need for security’ and the fortified barrier would be able to stop ‘several hundreds of thousands of people’ at the same time, if needed. He did not say when construction could start.

Orban said the surge could take place if, for example, Turkey allows the millions of refugees living there to leave for Western Europe.

Comments Off on Hungary to build 2nd anti-migrant ‘massive’ wall

Stars: Steve McQueen, Sharon Farrell, Ruth White. In turn-of-the-century Mississippi, an 11-year-old boy comes of age as two mischievous adult friends talk him into sneaking the family car out for a trip to Memphis and a series of adventures. 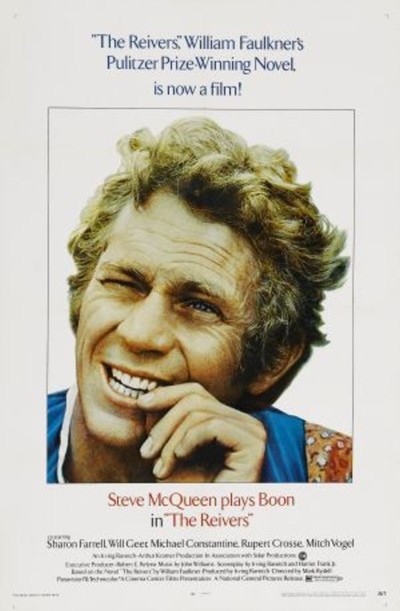 Comments Off on Complete Classic Movie: The Reivers (1969)

The Justice Department has added a new designation for employers who choose to examine their immigrant employees’ employment authorization paperwork: discriminators.

In a video released by the Civil Rights Division’s Office of Special Counsel for Immigration-Related Unfair Employment Practices (OSC) last week, employers were encouraged to retain immigrant workers who specifically hail from El Salvador and claim Temporary Protected Status (TPS) — even if their employment authorization has expired. If employees fail to provide the proper paperwork that proves their immigration status and employment eligibility are legal, their employers should make an “exception to the rule,” the video says.

“Don’t we always have to have unexpired documents?” an actor posing as an employer in the video asks.

“I think this is an exception to that rule,” an actress in the video responds. “We want to follow the rules but we don’t want to lose these workers or discriminate against them. They are too valuable.”

Ahead of his visit to Washington, Republican presidential nominee Donald Trump told KIRO Radio’s Dori Monson that there are things he cannot guarantee. For example, if he is not elected president of the United States, he can’t promise that big companies like Boeing won’t leave Washington. 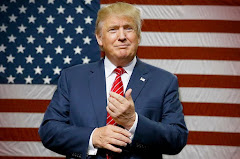