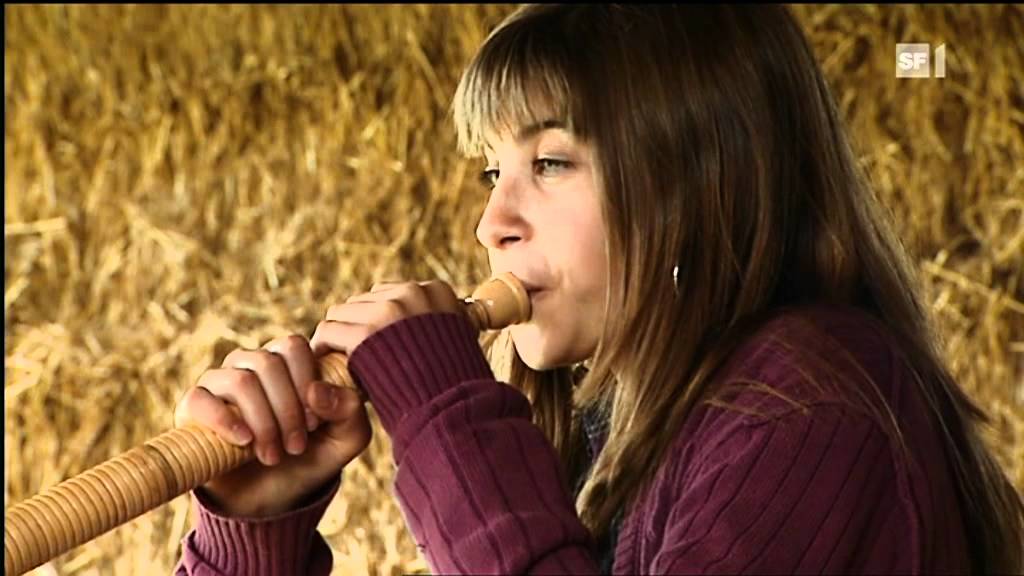 The King of Pop hired a private investigator to collect all the skeletons in his closet and bury them, according to an explosive report in London’s Sunday People. But now a former associate of the investigator is talking.

Michael Jackson paid $35 million to keep the molestations of at least 24 boys a secret, according to a special report in Sunday People.

Michael Jackson spent nearly $35 million in a desperate bid to cover up his crimes after he molested at least 24 boys, according to an explosive report published Saturday.

Jackson allegedly was once caught groping a famous child star and watching pornographic films while molesting another boy.

He allegedly fondled a third boy in his private theater as the victim’s clueless mother sat only a few rows away, according to the purported FBI files.

Jordan Chandler (right) and his family received $20 million to keep his inappropriate relationship with the pop star quiet, according to the Sunday People report.

The documents – identified as case numbers CADCE MJ-02463 and CR 01046 — were apparently never turned over to prosecutors in the sensational 2005 trial that cleared Jackson of molestation charges.

In a twist, the bombshell files dating to 1989 were assembled by private eye Anthony Pellicano, who Jackson hired to make sure the skeletons in his closet stayed out of the spotlight.

Rear Window is a 1954 American suspense film directed by Alfred Hitchcock, written by John Michael Hayes and based on Cornell Woolrich’s 1942 short story “It Had to Be Murder”. Originally released by Paramount Pictures, the film stars James Stewart, Grace Kelly, Wendell Corey, Thelma Ritter and Raymond Burr. It was screened at the 1954 Venice Film Festival.

Five members of a sadistic paedophile ring found guilty of grooming underage girls for sex were sentenced to life in prison today. Brothers Akhtar Dogar, 32, and Anjum Dogar, 31, and Mohammed Karrar, 38, and Bassam Karrar, 34, were handed the life terms alongside Kamar Jamil, 27.

Judge Peter Rook told the brothers they were “exceptionally grave crimes” as they were jailed for a minimum of 17 years.

The seven defendants, including a second set of brothers, were found guilty of a catalogue of offences against the vulnerable underage girls, including rape, trafficking and organising prostitution, last month.

Co-defendant Kamar Jamil, 27, was jailed for life with a minimum term of 12 years.

The judge told him: “I accept that you were a follower rather than a leader, the leadership role was played by the Dogar brothers.”

But he said Jamil had joined in the group rape of one of the victims and accepted that he was a risk to girls aged 11 to 16.

The judge said the gang had targeted vulnerable girls, and said on occasions “the depravity was extreme”.

“You targeted the young girls because they were vulnerable, underage and out of control,” he said.

Justice for the South, paranoia from the left by Patrick J. Buchanan

Is the Second Reconstruction over?

The first ended with the withdrawal of Union troops from the Southern states as part of a deal that gave Rutherford B. Hayes the presidency after the disputed election of 1876.

The second began with the Voting Rights Act of 1965, a century after Appomattox. Under the VRA, Southern states seeking to make even minor changes in voting laws had to come to Washington to plead their case before the Justice Department and such lions of the law as Eric Holder.

Southern states were required to get this pre-clearance for any alterations in voting laws because of systematic violations of the 14th and 15th Amendment constitutional rights of black Americans to equal access to polling places and voting booths.

The South had discriminated by using poll taxes, gerrymandering and literacy tests, among other tactics. Dixie was in the penalty box because it had earned a place there.

What the Supreme Court did Tuesday, in letting the South out of the box, is to declare that, as this is not 1965, you cannot use abuses that date to 1965, but have long since disappeared, to justify indefinite federal discrimination against the American South.

You cannot impose burdens on Southern states, five of which recorded higher voting percentages among their black populations in 2012 than among their white populations, based on practices of 50 years ago that were repudiated and abandoned in another era.

You cannot punish Southern leaders in 2013 for the sins of their grandfathers. As Chief Justice John Roberts noted, black turnout in 2012 was higher in Mississippi than in Massachusetts.

Does this mean the South is now free to discriminate again? 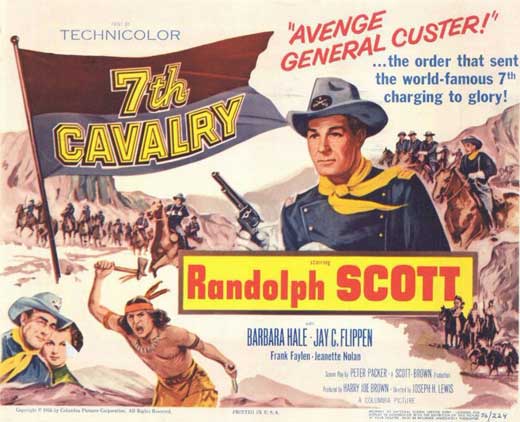 New trailer shows the buff kings of 1980s action movies at it again.

The two 1980s icons — and The Expendables co-stars — team up again for Escape Plan, a new adventure thriller directed by Swedish filmmaker Mikael Håfström (The Rite).

In the new trailer, Stallone is introduced as Ray Breslin, a convict who is uncannily capable of breaking out of any jail in which he’s incarcerated. He’s hired to figure out how to break out of a brand-new high-tech prison called “The Tomb,” but it’s a set-up and Ray’s put in dire straits against a sadistic warden (Jim Caviezel), creepy guards in featureless black masks and a bunch of unruly inmates.

Roseanne Barr and Ted Nugent hold their own version of “Crossfire.”

“The head of the British National Party … raised it in 2001 and raised it again in 2004. And when it was raised in 2004, it was the subject of a secret BBC documentary, and the reaction of the political and legal establishment to Nick Griffin … raising the issue was to try and silence him, not to investigate the crimes.” ‘If Zimmerman Get Off, Ima Go Kill a White Boy’: Trayvon Martin Supporters Make Shocking Threats Ahead of Verdict

As the murder trial of George Zimmerman marches on, supporters of slain teen Trayvon Martin are vowing to carry out disturbing and deadly acts of violence if Zimmerman is not found guilty.

George Zimmerman listens during his murder trial in Sanford, Florida, today. Zimmerman is charged with second-degree murder for the February 2012 shooting death of 17-year-old Trayvon Martin.

Twitter has been buzzing with death threats against Zimmerman (and random white people…and for the truly ambitious, an “hispanic/white” person) if the verdict isn’t guilty as charged in the murder trial in which Zimmerman is pleading self-defense in his fatal shooting of Martin.

Here’s a sampling via Twitchy (and be advised of rough language ahead):