In HILLARY’S AMERICA, bestselling author and influential filmmaker D’Souza reveals the sordid truth about Hillary and the secret history of the Democratic Party. This important and controversial film releases at a critical time leading up to the 2016 Presidential campaign and challenges the state of American politics.

Written and directed by acclaimed film maker, scholar, and New York Times best selling author Dinesh D’Souza, TRUMP CARD is an expose of the socialism, corruption and gangsterization that now define the Democratic Party. Whether it is the creeping socialism of Joe Biden or the overt socialism of Bernie Sanders, the film reveals what is unique about modern socialism, who is behind it, why its evil, and how we can work together with President Trump to stop it.

Posted on January 26, 2018 by ifnm| Comments Off on Evidence mounts of Obama involvement in Dinesh D’Souza’s selective prosecution

Heads should roll for this if the facts pan out. 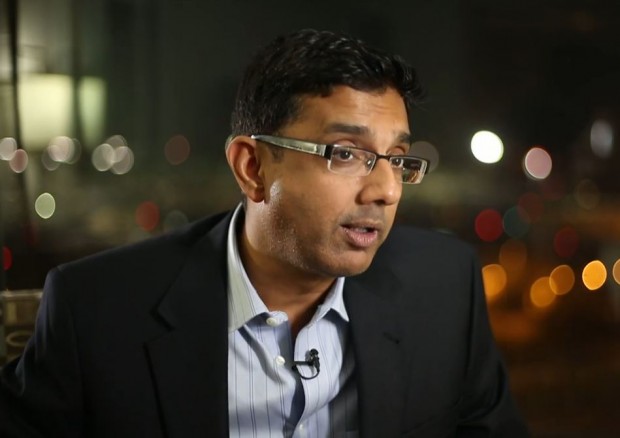 Would President Obama have been that petty to target a critic for draconian law enforcement over a movie? The way the Soviet KGB might have targeted a dissident?

Well, given the common thread of socialism in both, it shouldn’t be a big surprise that he would.

It now comes to light that apparently, yes, he did. Dinesh D’Souza reports that he seems to have been in that unlucky category, targeted for any violation however minor, after making a couple of richly textured, artistically good and very popular critical movies about Obama. When a minor campaign finance violation was finally found after all that looking, D’Souza got the book thrown at him.

He now tweets that there is evidence for it:

If Obama ordered surveillance on @realDonaldTrump in 2016, I wonder if he ordered it on me in 2012, leading to my selective prosecution

Are Some Cultures Better than Others? (Video)

Posted on September 20, 2017 by ifnm| Comments Off on Are Some Cultures Better than Others? (Video)

Are some cultures better than others? Or are all cultures and their values equal? Bestselling author Dinesh D’Souza, who was born in India and moved to America, explains. 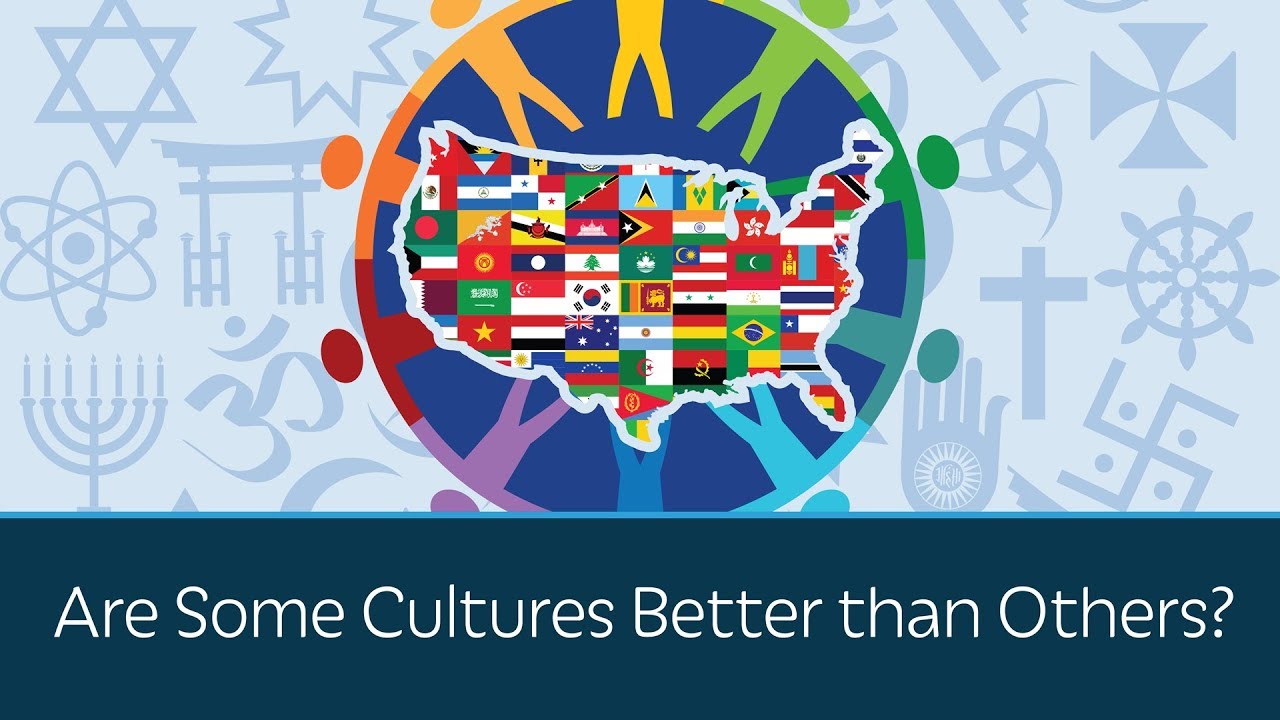 Comments Off on Are Some Cultures Better than Others? (Video)

Posted on August 27, 2017 by ifnm| Comments Off on Dinesh D’Souza mops the floor with Saul Alinsky’s son in C-SPAN debate (Video)

In a two-on-one debate at FreedomFest 2017, Dinesh D’Souza dominated the stage as he exposed the sordid past of Saul Alinsky and the Democratic Party. Even teaming up, David Alinsky and Ralph Benko were no match for D’Souza’s intellect in this C-SPAN debate. 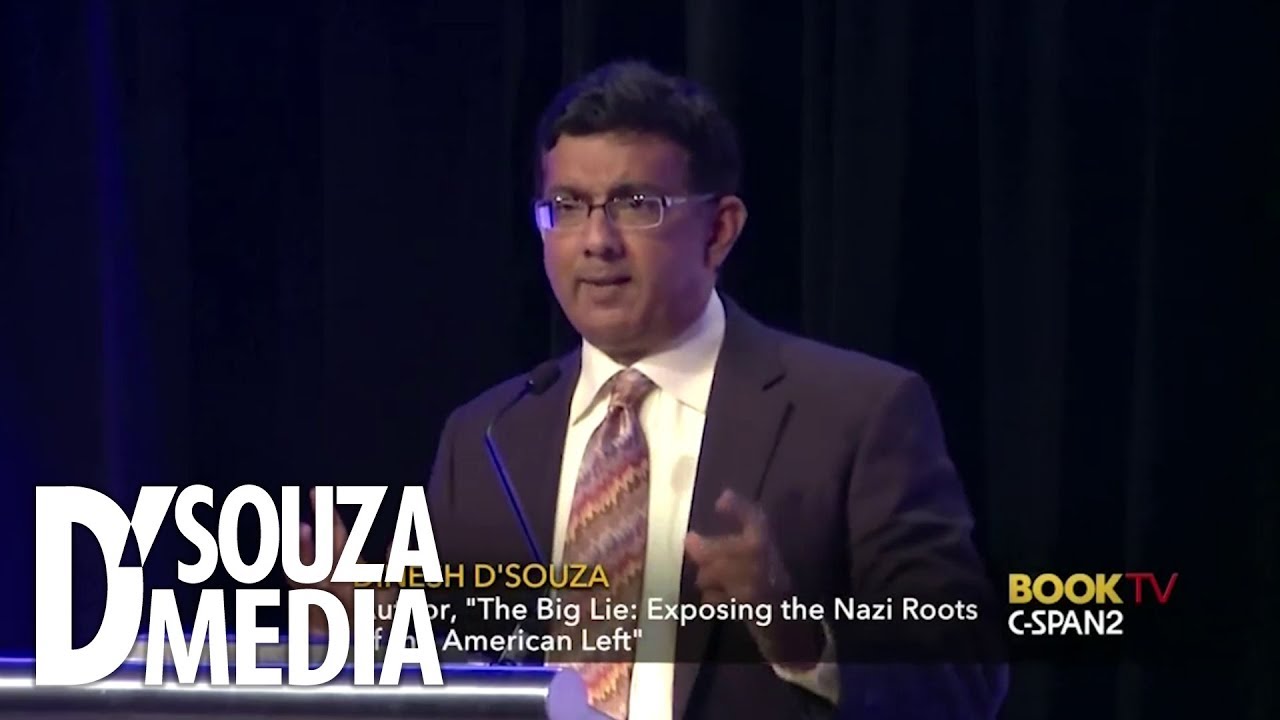 Posted on August 18, 2017 by ifnm| Comments Off on Leftist Fascism | Dinesh D’Souza and Stefan Molyneux (Video)

The Big Liar by Dinesh D’Souza

Posted on August 14, 2017 by ifnm| Comments Off on The Big Liar by Dinesh D’Souza

The Frankfort School (via the Progressive Movement) certainly promised its “long march through the institutions” (including universities, media, etc.) pushing its cultural marxist agenda in the effort to destroy the Western culture as we know it and its Christian roots. We are witnessing its rotten fruits.

Fascism and Nazism are both phenomena of the left. This makes ideological sense, because at their core they represent ideologies of the centralized, all-powerful state. Moreover, fascism grew out of Marxism, and fascism’s founder Benito Mussolini, was a Marxist and lifelong socialist. Hitler, too, was a socialist who headed the National Socialist Party and in fact changed the name of the German Workers Party to make it the National Socialist German Workers Party.

The man most responsible for the progressive redefinition of fascism is Theodor Adorno, a German Marxist intellectual and a member of the influential Institute for Social Research, otherwise known as the Frankfurt School. The Frankfurt School scholars were leftists and most of them were refugees from Nazi Germany. Some settled in Europe; others like Adorno and Herbert Marcuse came to the United States.

Comments Off on The Big Liar by Dinesh D’Souza

Posted on November 3, 2016 by ifnm| Comments Off on Dinesh D’Souza at Vanderbilt University (Video)

Dinesh D’Souza is fresh out of his confinement sentence after being prosecuted by the Obama administration for a campaign finance violation, and this Reagan White House policy veteran and nationally renowned filmmaker has plenty to share about the state of affairs in America today!

Comments Off on Dinesh D’Souza at Vanderbilt University (Video)

Posted on October 12, 2016 by ifnm| Comments Off on Dinesh D’Souza: Dems do try to jail opponents

Federalist documents 16 times that critics of Obama, Clinton have been targeted for prison. A filmmaker who has released projects critical of Barack Obama and Hillary Clinton is telling WND he’s amused that Democrats – all of a sudden – are rejecting the idea of trying to jail a political opponent in America.

Because the Democrats did exactly that to him.

And a new report reveals that there are at least 16 recent cases where those circumstances have been present.

The issue has arisen because of GOP presidential candidate Donald Trump’s promise during Sunday night’s debate to have a special prosecutor look into Hillary Clinton’s email scandal, where she used a private, non-secure server to handle some of the nation’s classified security secrets. The FBI found she was “extremely careless” but it did not recommend a criminal prosecution.

Democrats reacted with outrage that such an idea – jail for a criminal offense if there would be a conviction – would even be considered.

Former attorney general Eric Holder tweeted: In the USA we do not threaten to jail political opponents.

Comments Off on Dinesh D’Souza: Dems do try to jail opponents

Posted on August 19, 2016 by ifnm| Comments Off on Trump pulls back curtain on ‘urban plantations’

Donald Trump’s push for black voters with his well-received speech in Milwaukee was hailed as nothing less than historic by experts who have argued Democrats are vulnerable on racial issues.

Dinesh D’Souza, author of “Hillary’s America” and director and writer of the blockbuster film of the same name, said Trump’s speech was a bold and necessary step for Republicans.

“He is the first Republican that I’ve seen in a long time to go in this direction,” D’Souza told WND. “Generally Republicans are very wary of this topic. They play nice, but they don’t really address core issues. And it looks like Trump is making a real bid here not only for the black vote but for the well-meaning white vote. And by that, I mean I think this will benefit Trump not only with blacks but with whites. I think it shows a boldness to go where Republicans generally don’t go.”

“He’s talking about something that is quite right, which is that blacks are not better off under Obama, that the ‘urban plantations,’ as I call them, are places where misery, poverty, nihilism and despair reign. That this is the handiwork of the Democratic Party.

Comments Off on Trump pulls back curtain on ‘urban plantations’