Posted on August 11, 2022 by ifnm| Comments Off on Walt Disney: American Dreamer (Video)

Walt Disney was the twentieth century’s prime example of American ingenuity. How did he do it? In this video, Glenn Beck, best-selling author and host of The Glenn Beck Program, explains how Disney became a household name, and how he proved that in America, the only limit to your ambition is your own imagination.

Posted on July 29, 2022 by ifnm| Comments Off on Disneyland: Walt’s Impossible Dream (Video)

The world’s first fully-themed amusement park, Disneyland, opened to droves of visitors from around the world on Sunday, July 17th, 1955…and changed the world of entertainment forever. This video explores the incredible story of how Walt Disney dreamed up his park, and how he willed it into being.

Posted on December 25, 2020 by ifnm| Comments Off on Merry Christmas from IFNM

Walt Disney and his Christmas Tree.

Comments Off on Merry Christmas from IFNM

Posted on June 22, 2020 by ifnm| Comments Off on People and Places: Disneyland USA (Documentary)

Comments Off on People and Places: Disneyland USA (Documentary)

Posted on March 19, 2020 by ifnm| Comments Off on Walt Disney: Architect of Dreams (Video)

Walter Elias Disney (December 5, 1901 – December 15, 1966) was an American entrepreneur, animator, voice actor and film producer. A pioneer of the American animation industry, he introduced several developments in the production of cartoons. As a film producer, Disney holds the record for most Academy Awards earned by an individual, having won 22 Oscars from 59 nominations. He was presented with two Golden Globe Special Achievement Awards and an Emmy Award, among other honors. Several of his films are included in the National Film Registry by the Library of Congress.

Comments Off on Walt Disney: Architect of Dreams (Video)

Posted on December 16, 2016 by ifnm| Comments Off on Walt Disney, Prophet of Middle America

Walt Disney deserves to be appreciated not only for his animated films and his creation of the Never-Never land known as Disneyland, but also for the way he taught generations of Americans important truths about ourselves and our society. 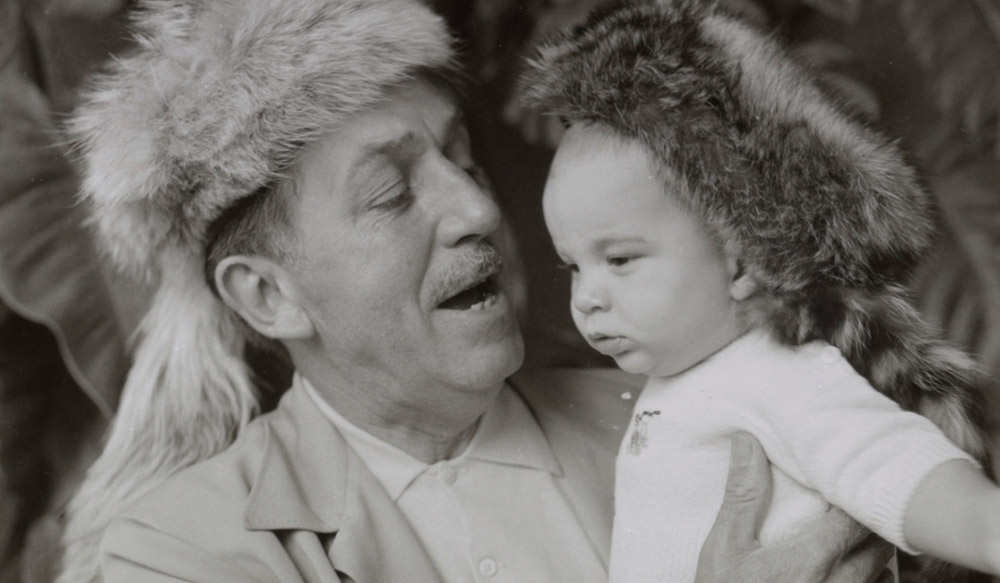 Thursday marks the fiftieth anniversary of the death of filmmaker and theme-park creator extraordinaire Walt Disney. Despite Disney’s status as a beloved icon of popular culture, he remains woefully under-appreciated as a filmmaker — especially for his live-action productions, which are often dismissed as trite or inconsequential. As I explain in my book Walt Disney and Live Action, that assessment is far from the truth.

During the last decade of Disney’s life, America underwent tumultuous changes, some good (like advances in civil rights), but others troubling, such as the fracturing of family structure, the rise of moral relativism, and the unrestrained growth of big government. Although most film critics failed to notice, Disney — the prophet of middle America — addressed these topics and more throughout his films.

The Deeper Side of Disney

The Light in the Forest (1958) tackled contemporary racial prejudice in the guise of an eighteenth-century drama about a white youth raised by Native Americans who tries to integrate back into white society. Moon Pilot (1962) poked fun at the nihilism of the emerging counter-culture in San Francisco. A Tiger Walks (1964) skewered the news media’s cynical manipulation of politics. The Absent-Minded Professor (1961) and Son of Flubber (1963) satirized officious federal bureaucrats.

Comments Off on Walt Disney, Prophet of Middle America

The Sword in the Stone – Trailer

Posted on March 1, 2016 by ifnm| Comments Off on The Sword in the Stone – Trailer

Comments Off on The Sword in the Stone – Trailer

Snow White, pursued by a jealous queen, hides with the Dwarfs; the queen feeds her a poison apple, but Prince Charming awakens her with a kiss. 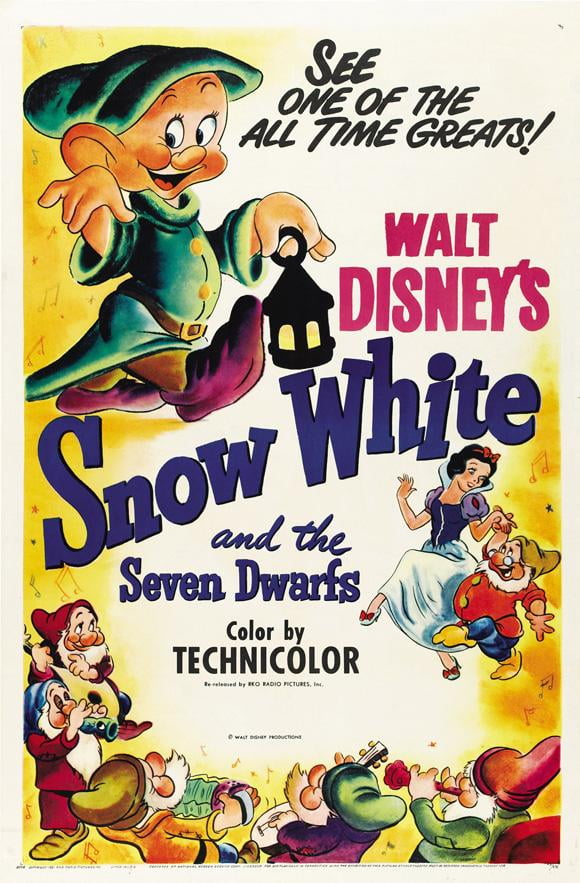 Click here to watch Snow White and the Seven Dwarfs.

Comments Off on Complete Classic Movie: Snow White and the Seven Dwarfs (1937)

Stars: Dean Jones, Sandy Duncan, Joe Flynn. Professor Dooley takes home a duck from his research laboratory as a toy for his son, but soon finds out that it lays golden eggs.