Young Americans for Freedom is a conservative student organization that aims to promote free market economics and Reaganesque principles.

The Hill’s Jonathan Swan reports that during a closed-door meeting on Capitol Hill, Donald Trump’s economic advisor Stephen Moore told House Republican lawmakers that “they now belong to a fundamentally different political party.” To the surprise of some in the room, Moore explained that the conservative party of Ronald Reagan has now become Trump’s new “populist working-class party.” Moore has spent much of his career advocating for huge tax and spending cuts and free trade. He’s been as close to a purist ideological conservative as they come, but he says the experience of traveling around Rust Belt states to support Trump has altered his politics.

“It turned me more into a populist,” he said, expressing frustration with the way some in the Beltway media dismissed the economic concerns of voters in states like Ohio, Pennsylvania and Michigan.

Posted on January 21, 2016 by ifnm| Comments Off on Reagan Biographer Praises Trump: We Are Witnessing ‘New Form of Conservatism’

In a Monday interview, acclaimed Reagan biographer Craig Shirley described GOP frontrunner Donald Trump as “a breath of fresh air” and explained that in Trump’s candidacy “We might be witnessing a new form of American conservatism emerging.” Part of Trump’s appeal, Shirley explained, is that Trump, as a successful businessman, knows how the political game works—i.e. he knows how donors are essentially able to buy politicians and get them to them to champion their special interests. Shirley likened Trump’s sincere and populist campaign to Paul’s conversion in the Bible. “He’s on a road to Damascus,” Shirley said of Trump’s campaign to crush the donor-class influence in Washington. “He’s gone through a reformation just like Paul did. There’s something quite refreshing to the American voters, especially Republican primary voters, to somebody who’s willing to confess their sins and ask for forgiveness, and then become… a crusader for reform. I think that’s part of his appeal.”

Comments Off on Reagan Biographer Praises Trump: We Are Witnessing ‘New Form of Conservatism’

Posted on January 16, 2016 by ifnm| Comments Off on The General George S Patton Story – Narrated by Ronald Reagan (Documentary)

Patton graduated from West Point in 1909. He first saw action during the Pancho Villa Expedition in Mexico in 1916, the first US military action using motor vehicles. He joined the new US Tank Corps of the AEF in World War I. He commanded the U.S. tank school in France before being wounded in action. Between the wars, Patton was a key figure in developing the principles of armored warfare. Rising through the ranks, he commanded the U.S. 2nd Armored Division at the U.S. entry into World War II. 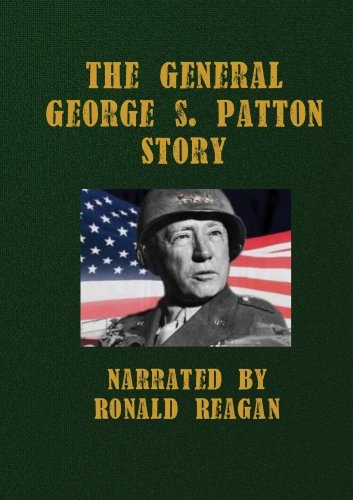 Posted on December 15, 2015 by ifnm| Comments Off on Quick Pix: Ronald Reagan and Barbara Stanwyck w/Video

Ronald Reagan and Barbara Stanwyck in a publicity still for Cattle Queen of Montana, 1954. 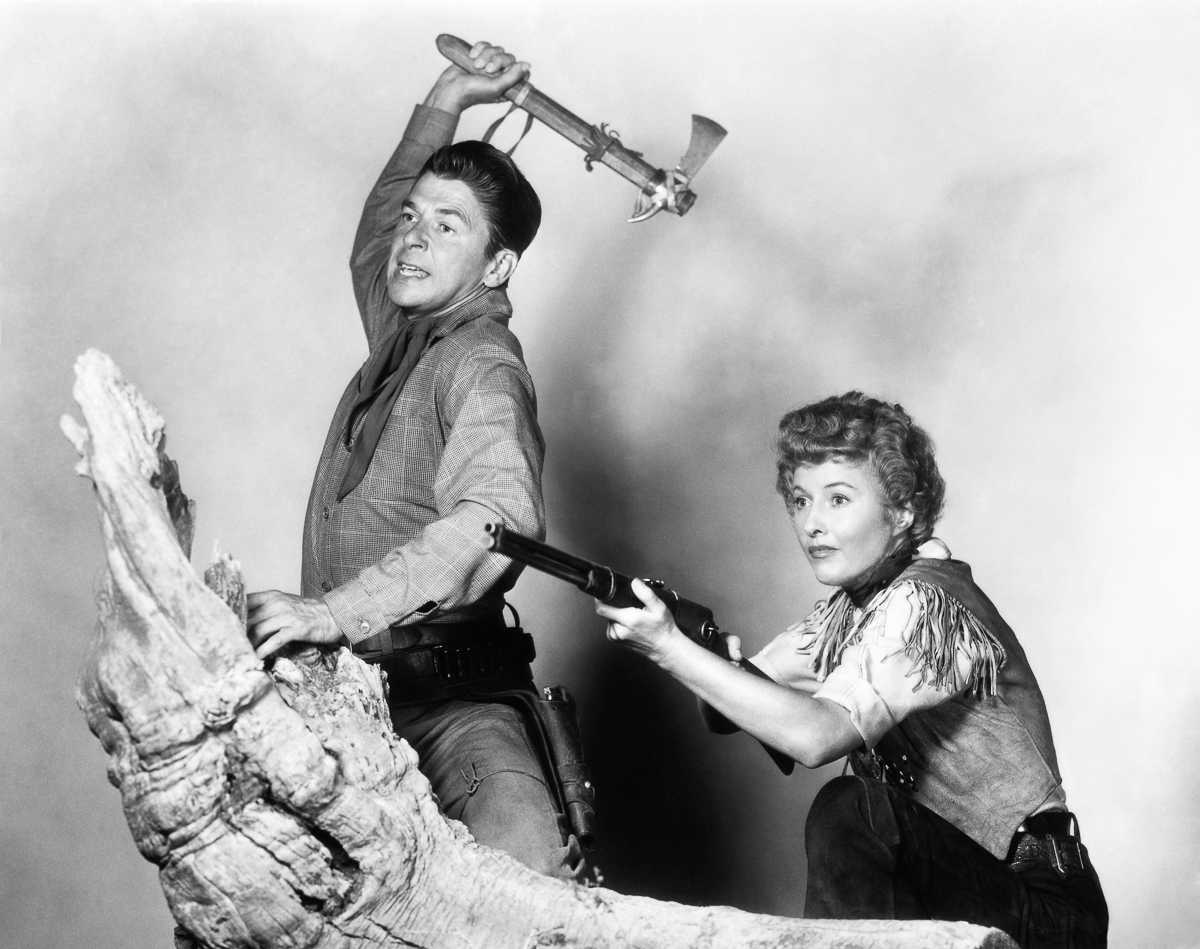 Posted on December 1, 2015 by ifnm| Comments Off on Vaughn Monroe – There I’ve Said It Again + theme with Intro by Ronald Reagan

In 1967 Ronald Reagan participated in a debate style forum with Senator Robert Kennedy that featured the two American politicians taking questions from students from around the world. According to Kennedy biographers, after the debate, Kennedy turned to an aide and said “who the f— got me into this?…don’t ever put me on with that son of a b—- again!” Take a look and let us know what you think of the confrontation.

Comments Off on Town meeting of the world: Reagan & Kennedy 1967 (Video)

O’Reilly vs. George Will: “You’re A Hack,” A “Reagan Loyalist” Who Doesn’t Want The Truth To Be Told (Video)

Posted on November 8, 2015 by ifnm| Comments Off on O’Reilly vs. George Will: “You’re A Hack,” A “Reagan Loyalist” Who Doesn’t Want The Truth To Be Told (Video)

“You’re a hack,” O’Reilly said to Will. “You are in with the cabal of the Reagan loyalists who don’t want the truth to be told.”

FOX News’ Bill O’Reilly has a heated argument with network contributor George Will over his latest column which accuses the O’Reilly Factor host of slandering former President Ronald Reagan in his latest book, Killing Reagan.

“It is not a laudatory book,” Will said about O’Reilly’s Killing Reagan. “It is doing the work of the left which knows in order to discredit conservatism it must destroy Reagan’s reputation as president. Your book does the work of the American left with its extreme recklessness.”

Comments Off on O’Reilly vs. George Will: “You’re A Hack,” A “Reagan Loyalist” Who Doesn’t Want The Truth To Be Told (Video)

Posted on September 11, 2015 by ifnm| Comments Off on Petition Underway to Rename Ronald Reagan Natl Airport

In the wake of President Obama’s renaming of Mount McKinley to Denali, progressives see an opportunity to remove the name of conservative icon Ronald Reagan from the National Airport in Washington, D.C., reports Fox News.

The petition reads, in part,

President Obama just took a small but important step for recognizing the history, culture, and human rights of America’s Native Americans when he decided to rename America’s tallest mountain, Mount McKinley in Alaska, to its original name of Denali…

The honoring of this mountain’s original name, and the native people who have inhabited that land for generations, was long overdue. But that hasn’t stopped John Boehner and fellow Republican members of Congress from staging political outrage and fomenting right-wing anger.

Stars: Ronald Reagan, Rhonda Fleming, Bruce Bennett. Despite their fighting on opposite sides during the Civil War, brothers Vance and Jeb Britton have to set their differences aside in order to survive an Indian attack.

Comments Off on Complete Classic Movie: The Last Outpost (1951)