Famed Catholic film director Mel Gibson has come out in support of the views taken by Archbishop Carlo Maria Viganò regarding the crisis in the Catholic Church. This video message was played at the “Rally and Rosary of Reparation” event today hosted by the Coalition for Canceled Priests.

Comments Off on Complete Classic Movie: Was Frauen Wollen (2000) (English)

Starring: Shane Bailey, Sissy Spacek, Mel Gibson. Tom and Mae Garvey are a hard working farming couple living with their two children on the east Tennessee farm owned by Tom’s family for generations. They and many of their neighbors have hit hard times of late. A downturn in the economy has led to dwindling land prices. But the biggest problem of late has been that their crop land has been prone to flooding as the property is adjacent to a river. Manipulating the powers that be including a local senator and the local bank, Joe Wade, who also grew up in the area and now runs the local milling company that sets the local grain prices, is working behind the scenes to buy up the properties along the river for a song as he wants to build a dam which would flood the Garvey’s and others riverfront properties. The dam would generate electricity, but more importantly for Joe it would provide irrigation opportunities for farm properties away from the river, such as his own. Tom already intensely dislikes Joe as he and Mae used to go together.

Comments Off on Complete Classic Movie: The River (1984)

Stars: Mel Gibson, Robert Downey Jr., Nancy Travis. Air America was the CIA’s private airline operating in Laos during the Vietnam War, running anything and everything from soldiers to foodstuffs for local villagers. After losing his pilot’s license, Billy Covington is recruited into it, and ends up in the middle of a bunch of lunatic pilots, gun-running by his friend Gene Ryack, and opium smuggling by his own superiors.

A retired special forces officer is trapped in a never ending time loop on the day of his death.

Complete Classic Movie: The Professor and the Madman (2019)

Posted on November 19, 2019 by ifnm| Comments Off on Complete Classic Movie: The Professor and the Madman (2019)

Click here to watch The Professor and the Madman.

Comments Off on Complete Classic Movie: The Professor and the Madman (2019)

Posted on March 1, 2018 by ifnm| Comments Off on Lethal Weapon – Christmas Tree Shootout and Coke Deal

Posted in Film Clip of the Day, Mel Gibson 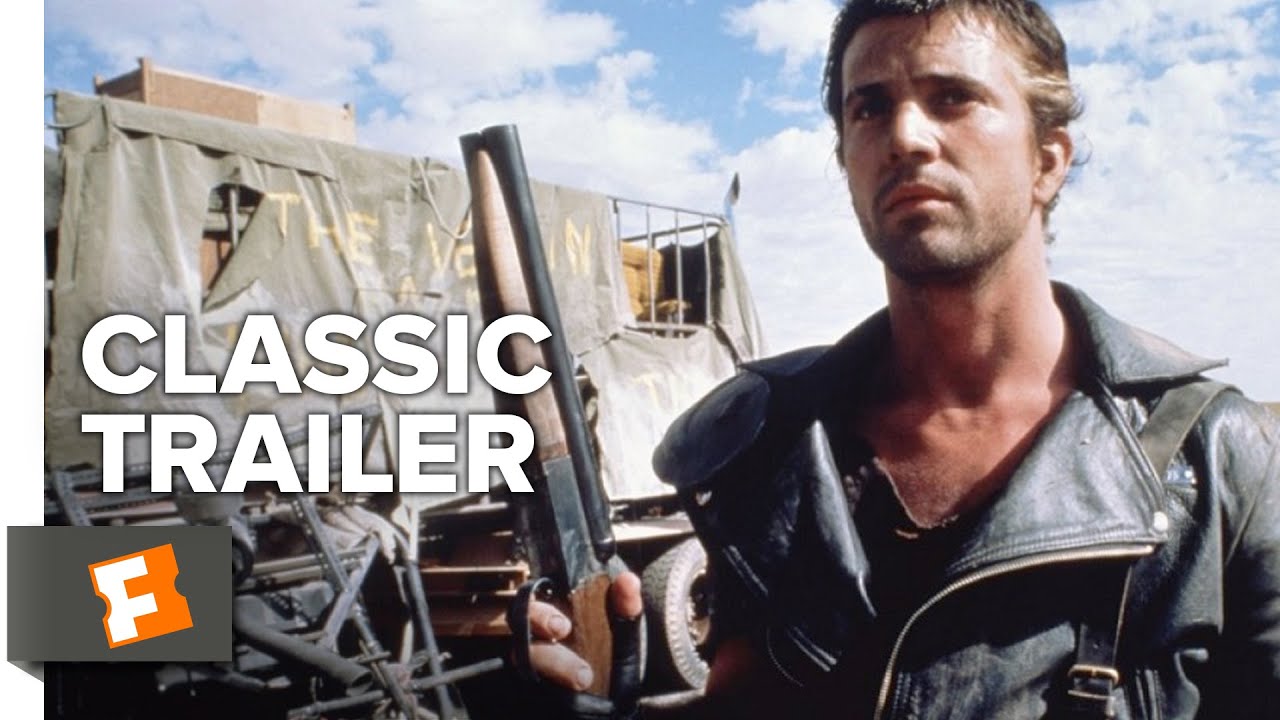 Comments Off on Mad Max 2: The Road Warrior – Trailer

Posted in Film Clip of the Day, Mel Gibson

Sequel to ‘The Passion of the Christ’ will be biggest film in history: actor (Video)

Posted on February 2, 2018 by ifnm| Comments Off on Sequel to ‘The Passion of the Christ’ will be biggest film in history: actor (Video)

Gibson said in an interview last year that the film is going to focus on the Resurrection.

A sequel to Mel Gibson’s 2004 film “The Passion of the Christ” about the crucifixion of Jesus is reportedly in the works and will be the biggest movie ever created, an actor told USA Today.

Jim Caviezel, 49, who will reprise the role of Jesus, gave few details about the film, but made the prediction because the movie will be “that good.”

“There are things that I cannot say that will shock the audience,” said Caviezel, who also said he was inspired by Gibson. “It’s great. Stay tuned.”

Gibson told USA Today in 2016, “The Resurrection. Big subject. Oh, my God. We’re trying to craft this in a way that’s cinematically compelling and enlightening so that it shines new light, if possible, without creating some weird thing.”

Upon its release, “The Passion of the Christ” was the highest-grossing R-rated film in North America, generating $611 million worldwide on a $30 million budget.

Comments Off on Sequel to ‘The Passion of the Christ’ will be biggest film in history: actor (Video)