Stars: Jean-Claude Van Damme, Julie Cox, Alan McKenna. Jean Claude plays an official who’s just been appointed as Second In Command to the U.S.Ambassador at an American Embassy in a small, turbulent Eastern European nation. When local insurgents attempt a coup d’etat, the nation’s President takes refuge inside the embassy. The embassy is then besieged by the well-armed insurgents. The U.S. Ambassador is killed in the ensuing action, and it’s now up to Jean-Claude and the embassy’s small detachment of U.S. Marines to fend off the attackers.

Comments Off on Complete Classic Movie: Second in Command (2006)

Posted on March 31, 2015 by ifnm| Comments Off on Girl From The North Country – David Mallett 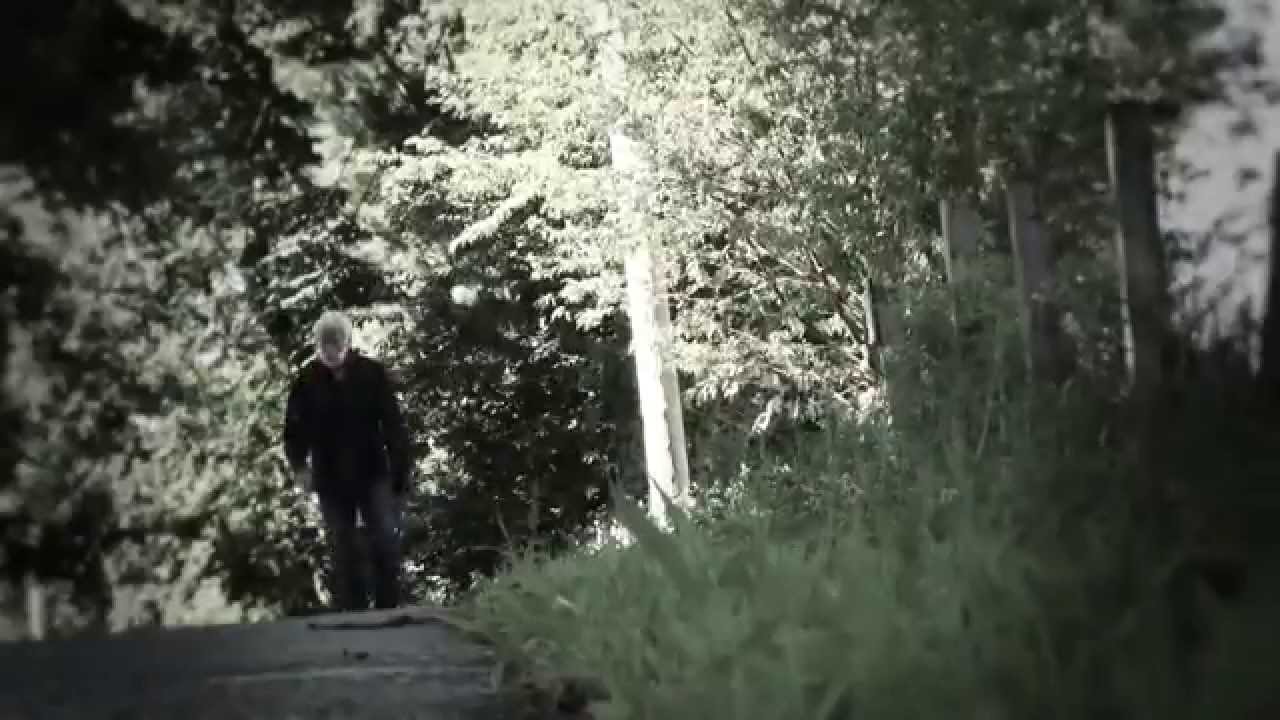 Comments Off on Girl From The North Country – David Mallett

Posted on March 31, 2015 by ifnm| Comments Off on Quick Pix: Hazel Court w/Video 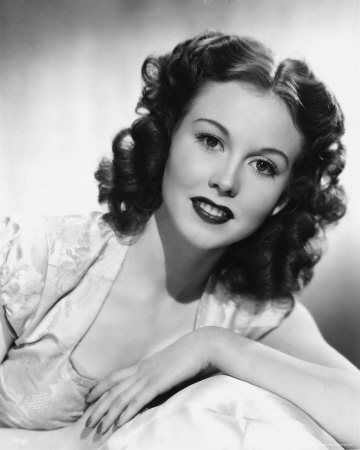 Posted on March 31, 2015 by ifnm| Comments Off on Mr. Smith Goes to Washington – Filibuster

Comments Off on Mr. Smith Goes to Washington – Filibuster

Posted on March 31, 2015 by ifnm| Comments Off on ‘Socialist party has been crashed’: Le Pen’s National Front on rise after local elections (Video)

A major blow to French President Francois Hollande now, with his Socialist Party set for heavy losses in local elections. 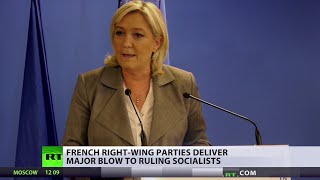 Comments Off on ‘Socialist party has been crashed’: Le Pen’s National Front on rise after local elections (Video)

Posted on March 31, 2015 by ifnm| Comments Off on Gangs make some homicides hard to solve in Whittier’s most deadly zip code

“A lot of that is Hispanic gangs, so a lot of your targets as well as suspects are going to be Hispanics,” said Det. Louie Aguilera, who estimated that 80 to 90 percent of murders in the area are gang related.

More than four years after finding his son shot to death at their West Whittier home, Raymond Zamorano wants the man responsible to pay the price.

“I don’t know how he could get away with it,” said Zamorano, 76, who believes the man who killed his 49-year-old son, Vincent Zamorano, the afternoon of Dec. 4, 2010 was arrested and released soon after for a residential burglary.

“It’s funny that they can’t arrest him,” for his son’s murder, Zamorano said.

Countywide, data analyzed by the Los Angeles News Group showed that of the 11,244 cases investigated as homicides, 4,862 — or 46 percent — remain unsolved in the county. Latino victims make up half of the unsolved homicides.

The Religious Freedom Restoration Act in Indiana is called discriminatory by its detractors and essential by its supporters. But are both of these groups missing the real point? Ron Paul explains…

Comments Off on Ron Paul: Is Indiana Law a Good Answer? (Video)

Posted on March 31, 2015 by ifnm| Comments Off on Judge Nap: ‘Hillary Clinton Has Admitted to Destroying Evidence’ (Video)

“She now has admitted to destroying subpoenaed evidence after she was on notice of the existence of the subpoena. That’s known as obstruction of justice, as well as destruction of the documents,” said Napolitano. Congressional investigators are trying to figure out the next move after learning that Hillary Clinton wiped clean her personal email server last fall.

Rep. Trey Gowdy (R-S.C.), chairman of the Select Committee on Benghazi, criticized Clinton Friday for “unilaterally deciding” to delete the emails. Gowdy added that Clinton made herself the “sole arbiter” of what would be kept and what would be deleted.

“While it is not clear precisely when Secretary Clinton decided to permanently delete all emails from her server, it appears she made the decision after October 28, 2014, when the Department of State for the first time asked the Secretary to return her public record to the Department,” said Gowdy.

Judge Andrew Napolitano reacted this morning to the latest development in the email saga, telling Bill Hemmer said Clinton will be in legal trouble if there is a federal prosecutor with “enough courage” to pursue a case.

Comments Off on Judge Nap: ‘Hillary Clinton Has Admitted to Destroying Evidence’ (Video)

Posted on March 31, 2015 by ifnm| Comments Off on Stand Up for Indiana–Against Liberal Sharia Law! by Patrick J. Buchanan

Like Shariah Law, liberalism imposes its values upon nonbelievers and punishes noncompliance. In what has been called the “Catholic moment” in America, in the late 1940s and 1950s, Catholics were admonished from pulpits to “live the faith” and “set an example” for others.

Public lives were to reflect moral beliefs. Christians were to avoid those “living in sin.” Christians who operated motels and hotels did not rent rooms to unmarried couples.

Indiana just enacted a law, as have 19 other states, to protect the rights of religious people to practice their beliefs in how they live their lives and conduct their businesses.

And the reaction? Nearly hysterical.

The head of the NCAA, the founder of Apple, chief executives of SalesForce and Yelp, Martina Navratilova, Larry King, Miley Cyrus and other celebrities are rushing to express their shock.

Boycotts of Indiana are being demanded. Tweeted Hillary on her now-empty server: “Sad this new Indiana law can happen in America today. We shouldn’t discriminate against [people because] of who they love.”

Comments Off on Stand Up for Indiana–Against Liberal Sharia Law! by Patrick J. Buchanan

Steve Diggle adds that people may have been carrying out detailed scientific studies before bacteria were even discovered in order to produce such effective remedies.

A ninth-century Anglo-Saxon remedy for eye infections has been found to kill the modern-day superbug MRSA and disrupt naturally antibiotic-resistant biofilms in tests conducted by researchers from The University of Nottingham and Texas Tech University. Anglo-Saxon expert Christina Lee enlisted the microbiologists who recreated the potion, which includes ingredients such as onion, garlic, and part of a cow’s stomach brewed in a copper vessel. The recipe is from Bald’s Leechbook, a volume in the British Library that is thought to be one of the earliest-known books of medical advice and medicines. “We thought that Bald’s eye salve might show a small amount of antibiotic activity, because each of the ingredients has been shown by other researchers to have some effect on bacteria in the lab—copper and bile salts can kill bacteria, and the garlic family of plants make chemicals that interfere with the bacteria’s ability to damage infected tissues. But we were absolutely blown away by just how effective the combination of ingredients was,” Freya Harrison said in a press release.