Posted on June 30, 2017 by ifnm| Comments Off on My Chat with Evolutionary Psychologist Pascal Boyer – Part I – The Saad Truth (Video)

Topics include the application of evolutionary psychology across a broad range of phenomena (e.g., OCD, religion) as well as reasons that it garners such animus. We conclude with a discussion of various strategies for pursuing a scientific career. 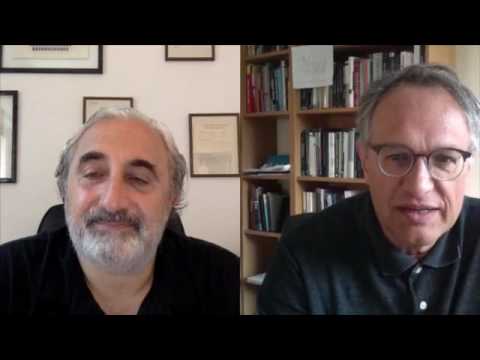 Posted on June 30, 2017 by ifnm| Comments Off on New England’s Hallowed Halls, Crumbling

The region’s colleges and universities are at the bottom when it comes to diversity of thought.

It is hard to think about New England without its colleges. Numerous schools in the region predate the founding of the United States, and many towns such as Middlebury are so intimately linked to their local school historically, culturally, and economically that it would be hard to think of New England without its politically progressive, prestigious institutions of higher education.

It is thus understandable that New Englanders may be upset over a new ranking series that places many New England schools at the bottom of a list.

The offending list is the Heterodox Academy’s new ranking of 200 schools created to measure how much viewpoint diversity one can expect to find on a particular campus. The assessment takes into account a number of factors pertaining to free speech and viewpoint diversity — including the Intercollegiate Studies Institute ratings of campus culture and whether or not the school has endorsed the Chicago Principles on free expression.

At a time when the diversity of ideas — and notably conservative thought — is diminishing on college campuses nationwide, this new classification of schools is important. It answers questions such as, Is the school a place where students are likely to encounter a variety of views on politically and socioeconomically controversial topics? And: Has the school created and fostered an environment where students who do not hold the dominant political viewpoint are afraid to speak up?

Stars: Mel Gibson, Erin Moriarty, Diego Luna. An ex-convict and his estranged daughter go on the run from her drug-dealing boyfriend and his vicious cartel. He must use his connections from his past life and his skills as an ex-criminal to keep him and his daughter alive.

Posted on June 30, 2017 by ifnm| Comments Off on Workin Man: A Tribute to Merle Haggard

(1998) TNN Tribute to Merle Haggard featuring interviews with Haggard and many of his friends in country music. 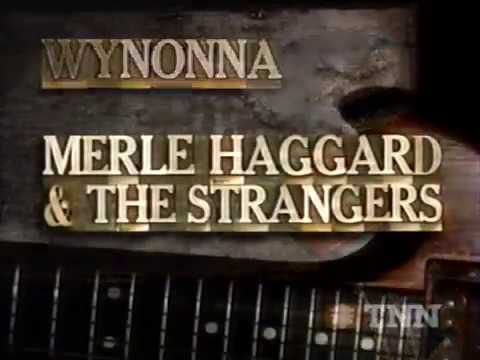 Comments Off on Workin Man: A Tribute to Merle Haggard

Video: Douglas Murray on Tommy Robinson (and the Establishment)

Posted on June 30, 2017 by ifnm| Comments Off on Video: Douglas Murray on Tommy Robinson (and the Establishment)

Douglas Murray’s speciality is in intelligently pointing out the blindingly obvious to all the bone headed careerists within politics, academia and the media. If nothing else the inability of the established classes to deal with this issue has revealed how incapable and unremarkable they are.

Comments Off on Video: Douglas Murray on Tommy Robinson (and the Establishment) 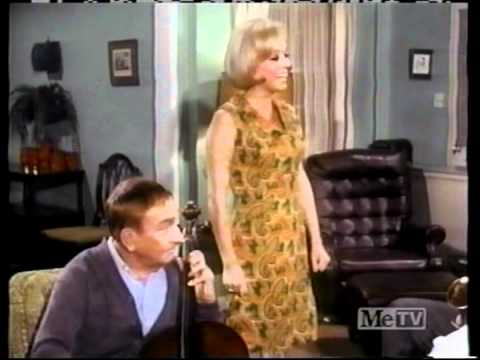 Comments Off on Tina Cole Sings “Downtown” – My Three Sons

Posted on June 30, 2017 by ifnm| Comments Off on Trump vs The Swamp Creatures – Intellectual Froglegs (Video)

Liberalism is an ideological cockroach—and it will be back another day—but not today, heh heh heh. Just a few short years ago— I thought conservatism was dead, but now I am reminded what my mom (Louise Tutt Gorman) used to say “the sun don’t shine on the same dog’s ass every day.”

Comments Off on Trump vs The Swamp Creatures – Intellectual Froglegs (Video)

Donald Trump told his deputies on March 6 to reveal government data about immigration which was largely hidden by former President Barack Obama. Trump’s first quarterly report has now been posted by the Department of Homeland Security, and it contains a flood of jargon-tangled data.

But we’ll show you the six most important facts.

Jeff Bridges: ‘I’m Rooting for Trump to Do Well by Our Country’

Posted on June 30, 2017 by ifnm| Comments Off on Jeff Bridges: ‘I’m Rooting for Trump to Do Well by Our Country’ Jeff Bridges played a president in “The Contender,” a political flick released nearly two decades ago in the wake of President Bill Clinton’s White House scandals.

But when it comes to critiquing the role of today’s real-life president, Bridges is a lot more laid back than some of his fellow celebrities. How would The Dude, the character he played in “The Big Lebowski,” handle things?

He likely wouldn’t be dangling a severed head in the likeness of President Donald Trump, as comedian Kathy Griffin came under fire for. Neither would The Dude joke about killing the president as Johnny Depp recently did. Griffin and Depp later apologized.

“Everybody has something different and unique to contribute to society and with different ways of doing it,” Bridges said in an interview Wednesday with The Associated Press, after taking part on a panel focused on child hunger at a meeting of the Western Governors Association in Whitefish, Montana.

Comments Off on Jeff Bridges: ‘I’m Rooting for Trump to Do Well by Our Country’

Posted on June 30, 2017 by ifnm| Comments Off on Rapper Explains Why She Despises America And The People Who Live Here Rapper Azealia Banks, 23, spoke frankly to Playboy Magazine about her problem with “fat white Americans,” and now, her comments have sparked controversy online.

Banks, a New York native, spoke candidly to Playboy about her dislike of America and her desire to move somewhere else.

“I hate everything about this country. Like, I hate fat white Americans,” Banks said. “All the people who are crunched into the middle of America, the real fat and meat of America, are these racist conservative white people who live on their farms.

“Those little teenage girls who work at Kmart and have a racist grandma – that’s really America,” Banks continued.

The rapper goes on to talk about race and how she believes that black people deserve more credit for building America.