Posted on February 28, 2017 by ifnm| Comments Off on Professors & Staff Arrested for Trading in Child Rape

As you read these accounts of arrests, please remember these are real children being raped and tortured in these videos and images. American children. Comments Off on Professors & Staff Arrested for Trading in Child Rape

Leonardo DiCaprio flew eyebrow artist 7,500 miles to do his brows for the Oscars

Posted on February 28, 2017 by ifnm| Comments Off on Leonardo DiCaprio flew eyebrow artist 7,500 miles to do his brows for the Oscars

The move is particularly surprising given the fact that DiCaprio is an active environment campaigner. 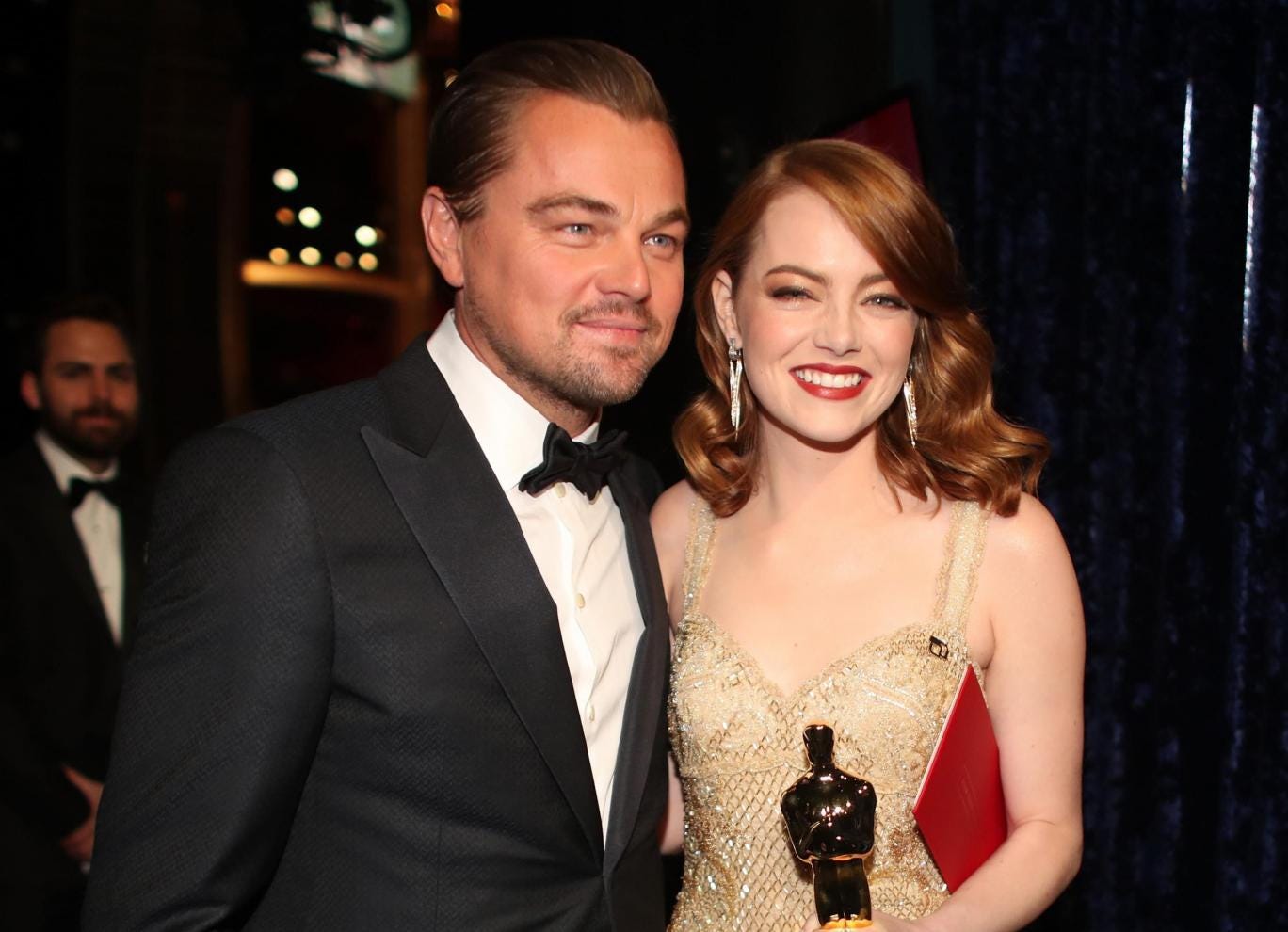 How much effort do you put into the appearance of your eyebrows? Tinting? Threading? Pencilling in? Plucking the strays? Or perhaps nothing at all?

Well if you’re an A-lister with the eyes of the world watching, it seems no length is too extreme to ensure your brows are perfect.

Australian eyebrow-artist to the stars Sharon-Lee Hamilton was flown from Sydney to Los Angeles to tend to a select few celebrities’ brows before the 2017 Oscars.

Leonardo DiCaprio and Tobey Maguire are reportedly two members of the Hollywood elite who insisted on Hamilton flying the 7,500 across the Pacific Ocean, despite DiCaprio’s environmental stance.

Hamilton has previously revealed that when travelling on request, her costs are covered.

Comments Off on Leonardo DiCaprio flew eyebrow artist 7,500 miles to do his brows for the Oscars

How the Altruism Gene May Eliminate the West (Video)

Posted on February 28, 2017 by ifnm| Comments Off on How the Altruism Gene May Eliminate the West (Video)

A look at the genetic predisposition for altruism and violence.

Tourism and the Truth – Kenya (Video)

Posted on February 28, 2017 by ifnm| Comments Off on Tourism and the Truth – Kenya (Video) 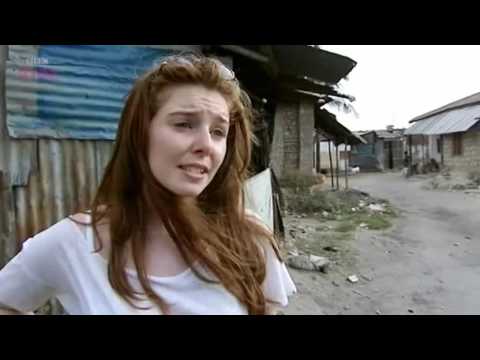 Comments Off on Tourism and the Truth – Kenya (Video)

Posted on February 28, 2017 by ifnm| Comments Off on Jordan Peterson on Milo, Free Speech & Postmodernism (Video)

At the Manning Centre Networking Conference, Jay Fayza of TheRebel.media talked to Professor Jordan Peterson about his personal free speech battles and the broader issue of campus censorship. 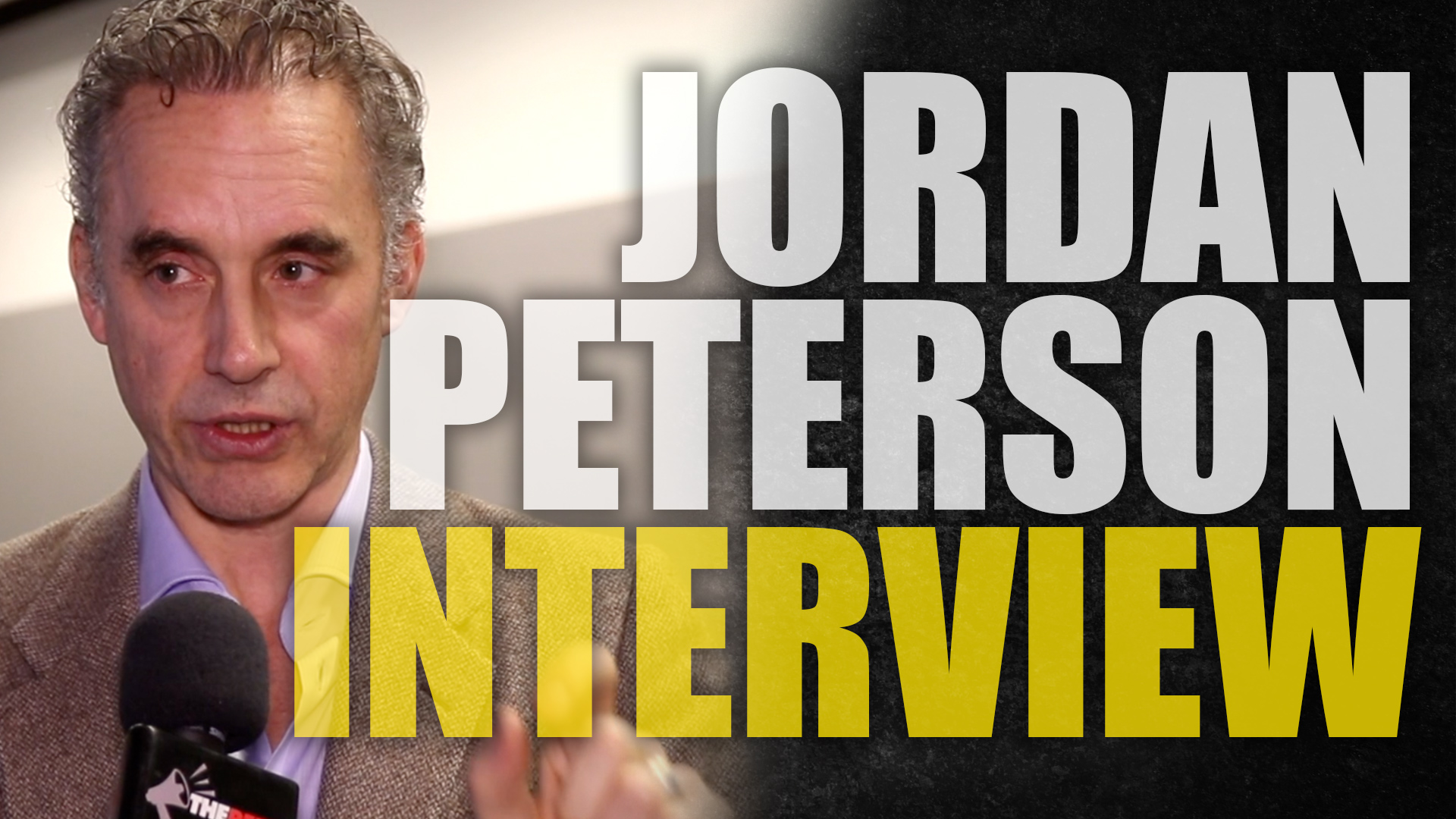 Stars: John Travolta, Debra Winger, Scott Glenn. Bud is a young man from the country who learns about life and love in a Houston bar. Posted on February 27, 2017 by ifnm| Comments Off on Angry liberals can’t handle truth, shut down my speech by Jesse Lee Peterson

Jesse Lee Peterson gets evicted from event during talk about ‘racism’

I spoke to the Southern California Junior State of America, or JSA, winter congress this weekend – to a group of about 860 high-schoolers, supposedly 60 to 70 percent liberal.

I’ve never seen a better-looking group of young people: The boys wore suits and ties, and the girls wore dresses and heels. (Some wore pantsuits.)

My talk followed a liberal California state assemblyman’s speech. I was scheduled for an hour, consisting of a 25- to 45-minute speech followed by Q&A – but I was thrown out before the 25-minute mark.

I started out saying my book, “The Antidote,” proves “racism” does not exist, that it’s a lie made up to divide and conquer through anger. Angry people feel like victims, and all victims are pathetic. (Some loved this message.)

I explained how Barack Obama divided the races like no other time in history, because he’s all about politics, power and wealth – liberals do not care about people.

Obama pitted blacks against whites and police. They’d been set up to hate by their lying false leaders over the decades. Most who run into trouble with police are criminals – thugs like Michael Brown or Trayvon Martin, whose home lives I described.

The high-schoolers burst out in shouting and jeers when I told the truth about the two dead icons of the Black Lives Matter movement.

Comments Off on Angry liberals can’t handle truth, shut down my speech by Jesse Lee Peterson

Posted on February 27, 2017 by ifnm| Comments Off on Hungary’s Orbán: EU ‘Still Making Excuses for Crimes of Communism’

“Many in the West today are still making excuses for the crimes of communism; even the European Union itself is reluctant to unequivocally condemn them,” Hungarian Prime Minister Viktor Orbán has said. Speaking at an event to mark Memorial Day for the Victims of Communism on Saturday, the populist leader noted the left wing ideology “emerged in the 20th century as an intellectual product of the West [but] in the end it was we Central Europeans who were forced to live under this originally Western idea”.

Orbán underlined that, in the West, communism remained nothing more than a theory, providing “tingling intellectual excitement [for] meddlesome global utopians” such as Sidney and Beatrice Webb, prominent figures in Fabian socialism accused of acting as apologists for the Soviet Union.

He recalled how “many members of the Western intelligentsia, artists, writers and politicians – self-proclaimed ‘progressives’ – praised the genocidal communist dictatorship”.

“It is difficult to believe that it was not obvious to them that those whom the Soviets regarded as class enemies – or as dangerous for any other reason – were being deported to slave labour camps.”

Comments Off on Hungary’s Orbán: EU ‘Still Making Excuses for Crimes of Communism’

Posted on February 27, 2017 by ifnm| Comments Off on Channelling Trump, Le Pen Vows to Make France the ‘Model Nation-State’

Marine Le Pen has vowed to make France the “model nation-state” if she wins the presidency this year, saying she is the only candidate “in tune” with the growing sense of national identity in Europe. Speaking to supporters in the western city of Nantes on Sunday, the Front National leader likened her appeal to that of Donald Trump and said she was the best candidate to deal with the problems France was facing.

“You see America with Trump,” she said. “In this new world that is emerging, I am the best placed to speak in the name of France.”

In the wake of Mr. Trump’s election victory and Britain’s decision to leave the European Union (EU), Ms. Le Pen said that her plan was “in tune with the great planetary movement which consists of the awakening of the peoples [and] the return of national frontiers and national pride”.

Le Figaro reports she lambasted the country’s political establishment, saying that France had been ruled by a succession of “lazy kings” and “presidents who are sadly normal, which is to say incompetent”.

Ms. Le Pen was also confident her party has already won the battle of ideas. The challenge now is persuading enough people to break their traditional voting habits.