Fifi D’Orsay (Born Marie-Rose Angelina Yvonne Lussier in Montreal, Quebec; April 16, 1904 – December 2, 1983) was a Canadian-born actress. After touring in vaudeville as Mademoiselle Fifi, she headed to Hollywood. There, she adopted the surname “D’Orsay” (after a favorite perfume) and began a career in movies, often cast as the naughty French girl from “gay Paris.” 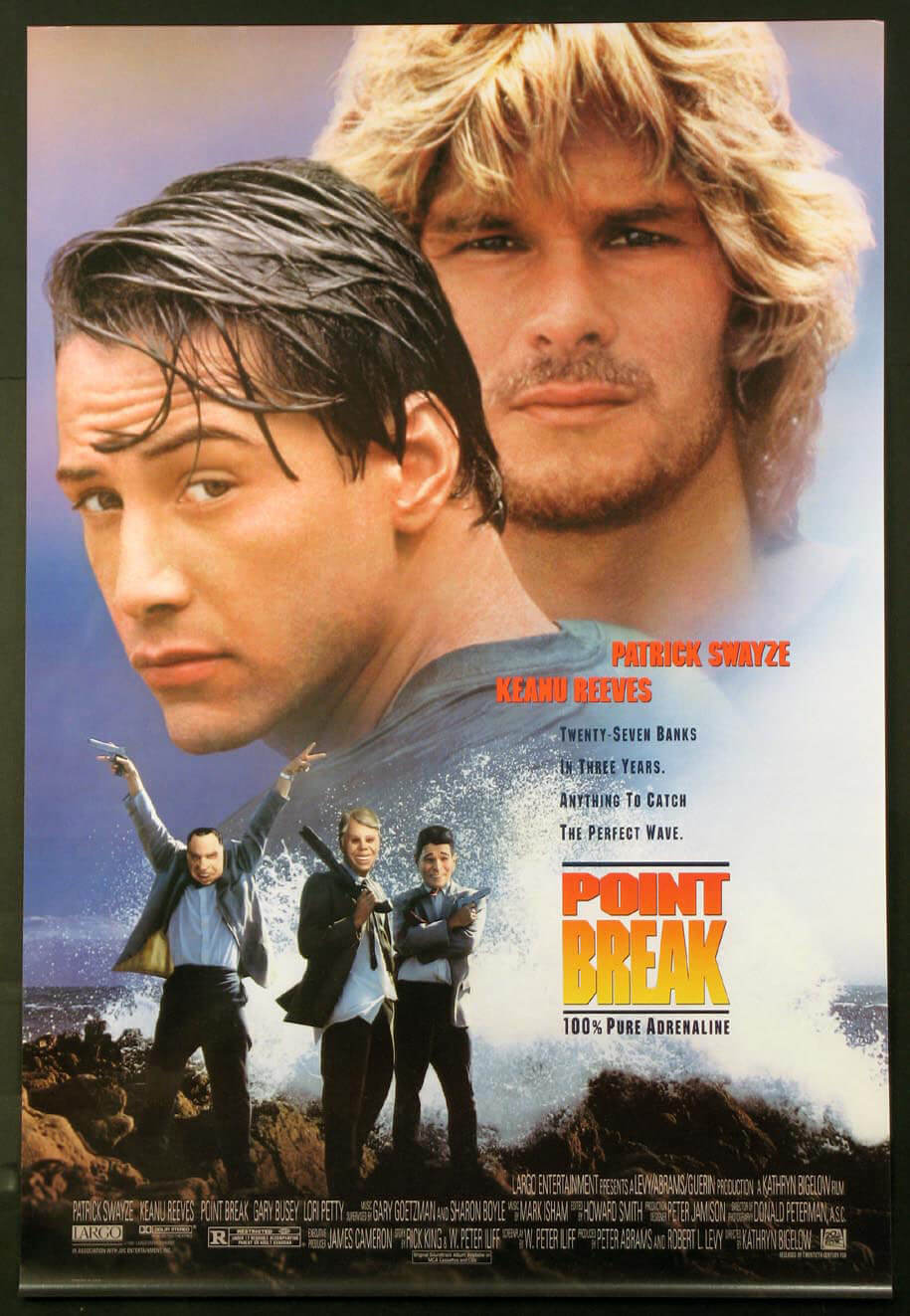 The Zombies – She’s Not There 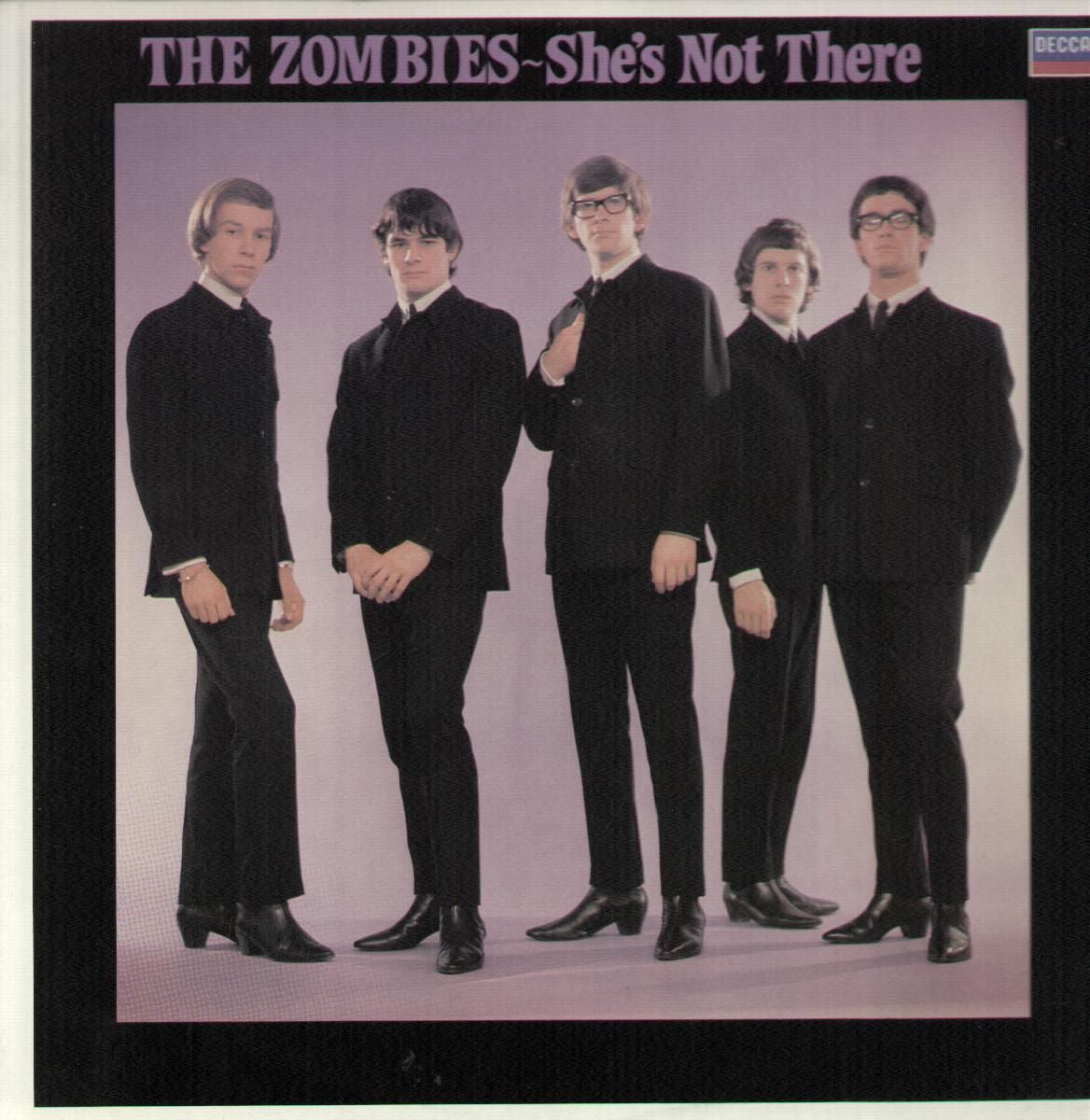 The incident, he says, happened when he was a 16-year-old phenom for Manchester United in 1991.

“Everyone had an initiation that you had to go through on the youth team, that was one of the most uncomfortable ones,” Beckham reportedly says in a documentary, The Class of 92, about an “iconic generation of soccer stars” in England during the 1990s. “I was embarrassed when I was saying it on camera let alone talking about it more. But it’s something that we all had to go through. It was definitely something I wouldn’t like to go through again!”

Beckham reportedly was forced to stare at a calendar picture of Clayton Blackmore, a famous Welsh male soccer player who had played with Manchester United.

Thanksgiving at the Nugent tribe

Thanksgiving is my being invited to write a retirement note to be read at Senior Chief Mark Dietrich’s retirement after serving 26 years in the U.S. Navy.

While my family and I are incredibly blessed and thankful for so much, we are especially thankful and grateful for the service of America’s warriors and their families who sacrifice so much to keep America free.

As America sits down to celebrate Thanksgiving, the Nugent tribe will bow our heads and give thanks for those warriors and their families who are giving so much and for those warriors who have paid the ultimate sacrifice and for their loved ones, who with broken hearts and shattered dreams must face life’s howling storms and somehow soldier on. May God bless them all.

Before dining on deer, duck and wild turkey, the Nugent tribe will also thank God Almighty for Washington, Jefferson, Madison, Adams and others who pledged their lives, fortunes and sacred honor to give birth to this unique experiment in self-government and individual liberty. Thanksgiving forever for the patriots who sacrificed everything for the chance at giving birth to liberty and freedom.

The Nugent family will give thanks to the volunteers at the soup kitchens, the food banks and the Salvation Army bell ringers. Blessed are those who serve the less fortunate. Thanksgiving is for the volunteers.

The cyber criminals who carried out Ireland’s biggest computer hacking heist are experts in fleecing millions from banks and their customers.

The chief suspects are from Eastern Europe according to Garda

The credit card details of 374,000 customers were stolen in a cyber attack on the Co. Clare firm that could be worth €13 million to the hackers, who sell card information for as much as €40 each.

But the Russian criminal syndicates behind the hacking scams have already made millions from their illegal computer skills.

The speed and scale of the attacks in December 2012 and again in February this year left banks and security analysts shocked.

“They keep bringing up the fact that America’s for the downtrodden. But this new thing of genuflecting to the downtrodden, I don’t go along with that. We ought to go back to praising the kids who get good grades, instead of making excuses for the ones who shoot the neighborhood grocery man.” John Wayne 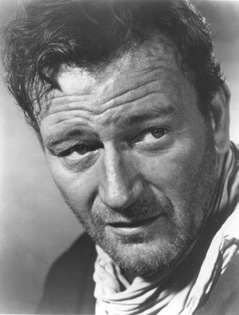 “I’ve been working all day on the boy’s room,” John Wayne said. “The boy got it into his head that he wanted a bunk bed. We tore out this wall here and pushed it back – you can see the original boundary on the floor there – and we’re going to put the bunk right in here. And there’ll be a goddam porthole in the wall.” He shook his head, amused.

“Well, I can understand that. Gets himself a bunk, a man needs a porthole.”

Wayne put his hands on his hips and surveyed the progress of the work. “Over here we put in this window area overlooking the pool. I wanted the frames to be nice and thin to get that wrought iron look. Well, they turned out like this instead.”

He led the way out to the patio and around the pool to his own den. It was a big, lived-in, masculine room. “Place is a mess,” Wayne said. “You get in the middle of a construction project and, hell, you know how it is. Hold on here and I’ll see if I can get some coffee or something to drink.”

One end of the room was occupied by Wayne’s massive wooden desk, piled with books, papers, letters, scripts. There was an antique Army campaign table, with a bronze sculpture of cowboys on it. The walls were lined with cabinets, bookcases, an antique firearm collection, and a display of trophies and awards. There were autographed photos of Eisenhower, Nixon, Goldwater, and even (on the wall of the bathroom opening off the den) one of Hubert Humphrey, inscribed “with warm appreciation for your continued Support.”

‘It’s not a game. You can seriously injure, possibly even kill, someone’

Philadelphia Mayor Michael Nutter is not waiting around for the New York Times to figure out if the Knockout Game is an urban legend. Not anymore.

That did not work out too well last time.

“Three years ago Philadelphia was on the cusp of a two-year bout with dozens of episodes of what the press was calling flash mobs of unruly teens, but what lots of other people recognized as black mob violence,” said Taleeb Starkes, author of the “Uncivil War: Confronting the Subculture Within the African-American Community.” “It was an exact repeat of what happened this week when Nutter promised he was not going to tolerate the Knockout Game. The mayor had assembled a full cast of characters including the district attorney and the police chief to promise they were not going to put up with this flash mob nonsense.”

Back then, the mayor declared that an outbreak of racial violence was “nothing much” and really the fault of bad reporting. Nutter told The New York Times the violence had “no racial component.” The Times was one of the only outlets to even consider the question. Even if only to dismiss it.

The book is packed with stories about fighting crime in Chicago, written firsthand from the perspective of a Chicago Cop who rolled up his sleeves and was on the front lines of Chicago’s war on crime.

Greg Zito began his career as a military police officer in Germany and worked at the Chicago Transit Authority Police before he joined the Chicago Police Department in the 1960s. He worked three years as a patrol officer and was promoted to detective working with the Gang Crimes Unit.

He was involved in six shootouts, armed robberies and fatally shot one. He has responded to two emergency calls to assist police who were in trouble.

These and other stories are shared in a book he has written called “History of Street Cops: Gangs, Drugs, and Guns in the City of Chicago and the Cabrini Green Snipers.”

Zito was assigned to the once tough Cabrini Green public housing projects in the 1970s and 1980s, battling the toughest street gangs like the Cobra Stones and the El Rukns which had more than 600 members. It was a small army of criminals that had taken over an area that only years before had been the neighborhood where his family had raised him and his grandparents lived.

“The first two weeks we were in the middle of two gang wars arresting over fifty gang members and recovering or confiscating over 50 weapons,” Zito wrote about his assignment with his partner Officer Bill Mokstad