Posted on April 5, 2020 by ifnm| Comments Off on No Safe Spaces – Rancho Mirage Writers Festival (Video)

Adam Carolla, host of the number one podcast in the world, The Adam Carolla Show, and radio talk show host Dennis Prager teamed up to create a feature-length film, No Safe Spaces. The film takes Carolla and Prager to college campuses across the country, interviewing students and professors, comedians and commentators on the left and right and those who have been impacted by the silencing of different voices on campus, analyzing the value of so-called safe spaces. Despite having very different backgrounds, Carolla and Prager share a deep concern with the direction of our country and believe what’s happening on college campuses today is the bleeding edge of our cultural decline.

Kevin Sorbo Reveals He Was Sexually Harassed Early in His Career

Posted on October 28, 2017 by ifnm| Comments Off on Kevin Sorbo Reveals He Was Sexually Harassed Early in His Career

The ‘Hercules’ star tells podcaster Adam Carolla how he was treated as a model by famous designer Gianni Versace.

Kevin Sorbo says the late Italian designer Gianni Versace sexually harassed him, becoming the latest celebrity to tell his or her sordid Hollywood tale amid the allegations of sexual assault against movie mogul Harvey Weinstein.

The actor, best known for his starring role on the TV series “Hercules,” said on Adam Carolla’s podcast Tuesday that the deceased designer sexually harassed him when Sorbo was working as a model in the early ’90s.

Versace was shot to death in his Miami Beach home in 1997.

“I’ve got my sexual harassment story,” Sorbo said. “[Versace] wanted to meet me because of my height. At 6 foot 3 inches, he wanted me to do fashion shows with these 6-foot tall women.”

Sorbo said he was invited to dinner parties with the fashion designer and one time when he showed up to dine, no one except for Versace was there.

“This is why I like you. You’re not a girly man. You are a man’s man,” Sorbo said Versace told him.

Posted on July 28, 2017 by ifnm| Comments Off on Adam Carolla Testifies Before Congress, Says We Must End Campus Safe Spaces (Video)

“We’re the adults, and we need to act like it.” Refreshing words from a Hollywood celebrity!

Comparing college students to astronauts who spend too much time without gravity and lose their bone structure, Adam Carolla testified before Congress about the need to end campus safe spaces. He said college students must be exposed to opposing viewpoints and honest discussion, otherwise, they will lose their mental acuity. As an example, he said that when he co-hosted Loveline with Dr. Drew Pinsky, he toured the nation speaking at campuses, but that when he tried to do a speaking tour with Dennis Prager, he was told he couldn’t even speak at a local California State University campus. He argues that speakers should not need to get lawyers involved to allow for a marketplace of ideas for our students.

Comments Off on Adam Carolla Testifies Before Congress, Says We Must End Campus Safe Spaces (Video)

Posted on July 15, 2017 by ifnm| Comments Off on Adam Carolla, Ben Shapiro to Testify in Congressional Hearing on Free Speech at Colleges

The conservative figures will address a dozen or so congress members on July 27 in Washington.

Members of Congress are curious about the riots that ensue at U.C. Berkeley and other universities seemingly whenever a conservative is scheduled to deliver a speech. A hearing has been scheduled on the matter, and among those invited to testify is comedian Adam Carolla, The Hollywood Reporter learned Friday.

Insiders say Carolla has accepted the invitation and will address a dozen or so congressmembers in a joint hearing of the Committee on Oversight and Government Reform, Subcommittee on Health Care, Benefits and Administrative Rules and the Subcommittee on Intergovernmental Affairs for up to two hours on July 27 in Washington.

Others planning to testify include conservative author and pundit Ben Shapiro and Nadine Strossen, the former president of the ACLU and a founder of Feminists for Free Expression. The topic of the congressional hearing is: “Challenges to Freedom of Speech on College Campuses.”

Some of the members of Congress in those committees are Republicans Darrell Issa, Mark Sanford and Paul Mitchell and Democrats Eleanor Holmes Norton and Jim Cooper. For the majority Republicans, Rep. Jim Jordan of Ohio will lead the questioning.

Comments Off on Adam Carolla, Ben Shapiro to Testify in Congressional Hearing on Free Speech at Colleges

Adam Carolla and Dennis Prager Talk Smashing the Left’s ‘Safe Spaces’: ‘When You Confront the Cowards, They Flee’ (Video)

Posted on May 25, 2017 by ifnm| Comments Off on Adam Carolla and Dennis Prager Talk Smashing the Left’s ‘Safe Spaces’: ‘When You Confront the Cowards, They Flee’ (Video)

Dennis Prager believes it could take decades to undo the damage done to American universities by the institutional left, if it can ever be undone at all — but that doesn’t mean he won’t pitch in on the effort. The nationally syndicated radio host has partnered with comedian and podcaster Adam Carolla on a new film, No Safe Spaces, that will explore and then pick apart the culture of political correctness — and the left’s suppression of differing viewpoints and open debate — that has metastasized on college campuses throughout the country.

“The university is first, and then the rest of the country follows,” Prager explains. “The suppression of free speech, the rendering of kids into immature creatures who have little thought of their own, who are given slogans rather than ideas — the university is the least morally acute place in the United States, as an institution.”

Comments Off on Adam Carolla and Dennis Prager Talk Smashing the Left’s ‘Safe Spaces’: ‘When You Confront the Cowards, They Flee’ (Video)

Posted on December 9, 2016 by ifnm| Comments Off on Adam Carolla Off to a Rocky Start Filming Movie About Political Correctness at Universities

The celeb is accusing California State University, Northridge of refusing to allow him to co-host a program with radio host Dennis Prager because of their politics.

A funny thing happened to some right-leaning filmmakers trying to make their case that conservatives aren’t welcome on college campuses: They weren’t allowed on a college campus.

At least that’s according to a letter that their lawyers fired off to California State University, Northridge in southern California.

Comedian Adam Carolla and radio host Dennis Prager are touring the nation’s universities while making their documentary film, No Safe Spaces, and their first stop, scheduled at CSUN, was canceled, according to lawyers, because the content of a talk they were to give was deemed politically incorrect.

The presentation was supposed to consist of Carolla interviewing Prager at the Campus Theater on Dec. 1. The topic was rather vague, but it invariably was to focus on the duo’s assertion that the political left has a stranglehold on most colleges, and it was to be filmed so that some portions would have presumably ended up in No Safe Spaces.

Adam Carolla: “Whites Are About To Become The Minority” (and how Asians are kicking ass) – Audio

Posted on September 27, 2016 by ifnm| Comments Off on Adam Carolla: “Whites Are About To Become The Minority” (and how Asians are kicking ass) – Audio

From the September 16, 2016 episode of The Adam Carolla Show.

Comments Off on Adam Carolla: “Whites Are About To Become The Minority” (and how Asians are kicking ass) – Audio

From the September 13, 2016 episode of The Adam Carolla Show.

Adam Carolla on Donald Trump and the 2016 Election (Video)

Adam Carolla (comedian and TV/radio host) joins Dave Rubin for a candid discussion on everything from comedy, atheism, and the 2016 election. Who NOT to Vote For (Video) 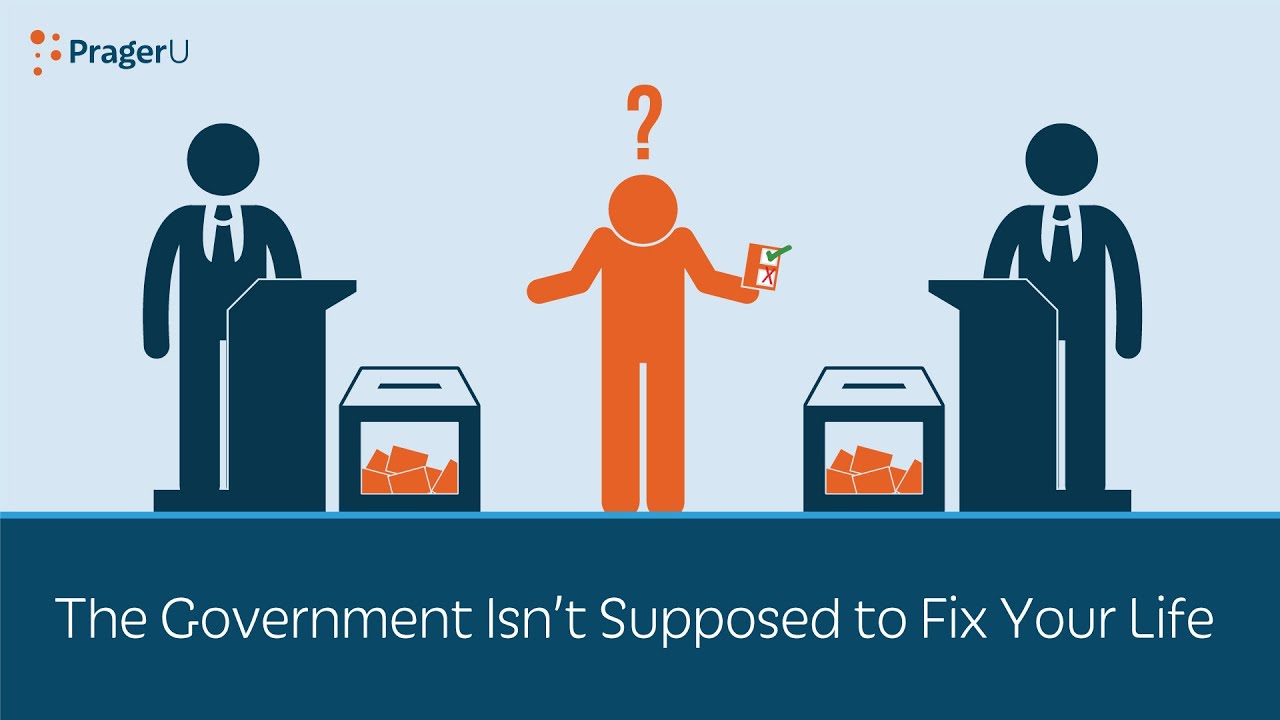 Comments Off on Who NOT to Vote For (Video)