Posted on June 21, 2022 by ifnm| Comments Off on Movie One Sheets: Big Jim McLain

Big Jim McLain is a 1952 political thriller film starring John Wayne and James Arness as HUAC investigators hunting down communists in the postwar Hawaii organized-labor scene. Edward Ludwig directed. This was the first film in which Wayne played a contemporary law enforcement officer, instead of an Old West lawman.

Comments Off on Movie One Sheets: Big Jim McLain

Posted on March 27, 2022 by ifnm| Comments Off on King of the Cowboys – John Wayne – Documentary

In this four part love letter to the Western, Movie Man Eric Houston takes a look at the many stars who laid claim to the title King of the Cowboys. With part four, we wrap up our look at movie Westerns with the genre’s greatest star: John Wayne. We’ll explore Wayne’s history from the young Marion Morrison in Iowa to the global super star of movies like Rio Bravo, She Wore a Yellow Ribbon and The Searchers. You’ll see how he essentially invented himself and came through years of obscurity to become one of the greatest stars of the big screen.

Comments Off on King of the Cowboys – John Wayne – Documentary

Comments Off on Complete Classic Movie: The Comancheros (1961)

Posted on February 11, 2021 by ifnm| Comments Off on Graphic Quotes: John Wayne on Current Events

“We’re being represented by men who are kowtowing to minorities where they can get votes, and I think it’s bad for our country and I’m sad to see minorities make so much of themselves as a hyphenated-American.” John Wayne, BBC Interview, 1976

Comments Off on Graphic Quotes: John Wayne on Current Events

The Duke sits down with Jim Whaley to discuss John Ford, Howard Hawks, the future of westerns, and his latest picture “The Shootist.” All this and more in this installment of WPBA-TV’s “Cinema Showcase!”

Comments Off on Complete Classic Movie: Legend of the Lost (1957)

Posted on February 25, 2018 by ifnm| Comments Off on JOHN WAYNE introducing the first episode of ‘GUNSMOKE’

Comments Off on JOHN WAYNE introducing the first episode of ‘GUNSMOKE’

Posted on February 9, 2018 by ifnm| Comments Off on Meeting Wyatt Earp Leaves a Lasting Impression on John Wayne

Later in his life, Wyatt Earp settled in Los Angeles and was a frequent visitor to the sets of John Ford westerns where he happened to meet a young actor named John Wayne. From that moment on Wayne’s portrayal cowboys was rooted in the personality and mannerisms of the western legend. 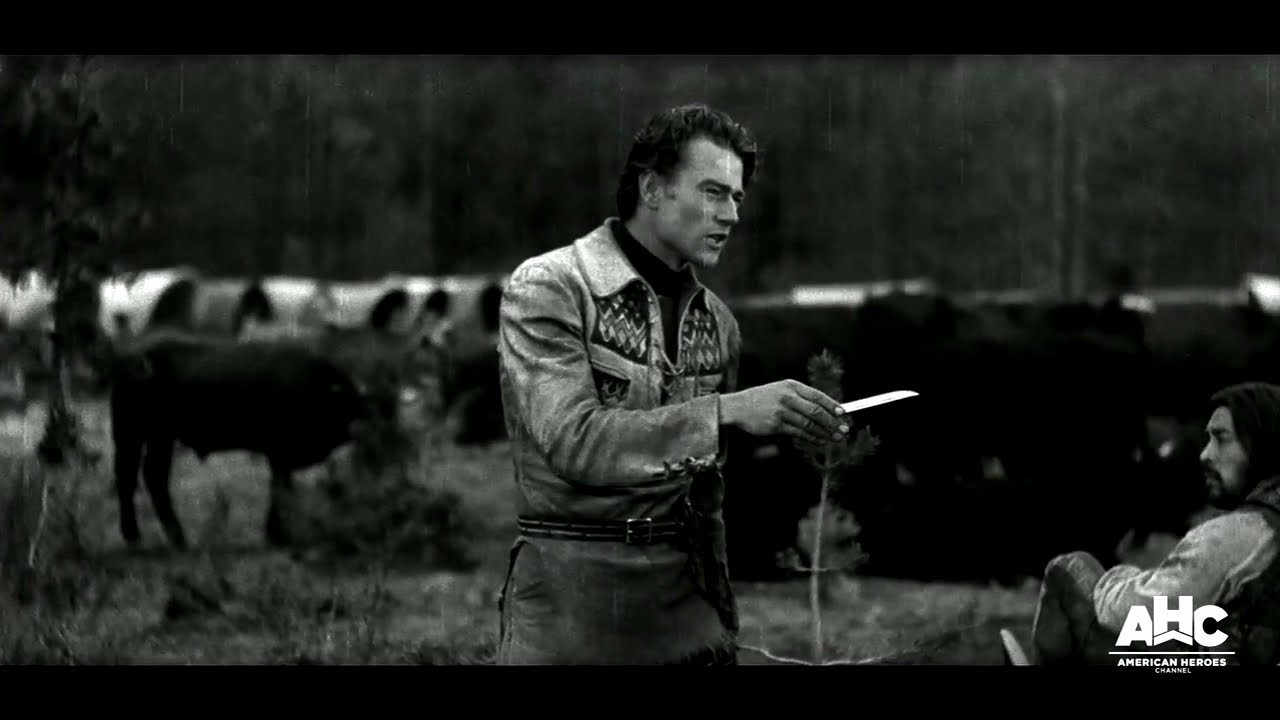 Posted on February 7, 2018 by ifnm| Comments Off on Behind-the-scenes of John Wayne’s last film The Shootist 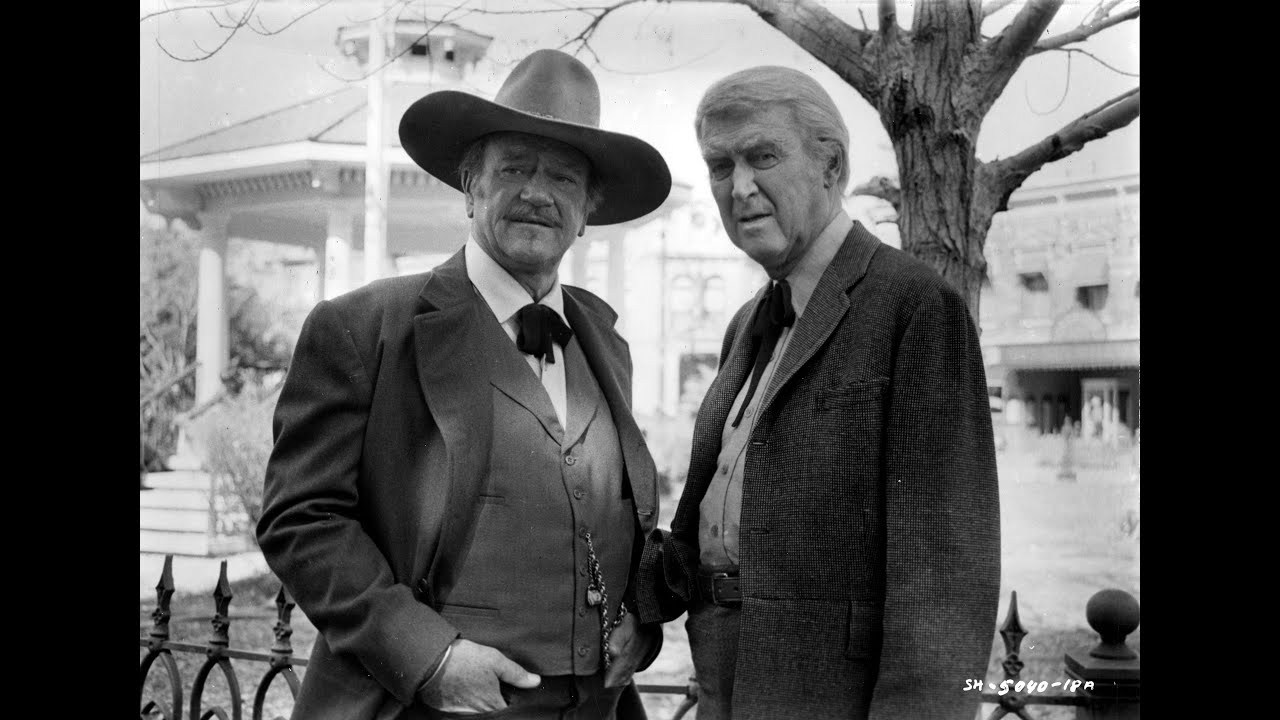