Three Men in a Tub is a 1938 Our Gang short comedy film directed by Nate Watt. When Darla shows up with a new beau, Alfalfa is bereft. Unable to compete with Waldo’s wealth, he decides to compete with skill. Waldo has a miniature speedboat. Alfalfa and the gang build their own “speedboat,” powered by ducks, and challenge Waldo to a race for the hand of Darla.

Posted in Serials and TV Shows

Posted in Charlton Heston, Film Clip of the Day

American Gothic is a painting by Grant Wood in the collection of the Art Institute of Chicago. Wood’s inspiration came from what is now known as the American Gothic House, and his decision to paint the house along with “the kind of people I fancied should live in that house.” The painting shows a farmer standing beside his spinster daughter. The figures were modeled by the artist’s sister and their dentist. The woman is dressed in a colonial print apron evoking 19th-century Americana, and the couple are in the traditional roles of men and women, the man’s pitchfork symbolizing hard labor, and the flowers over the woman’s right shoulder suggesting domesticity.

Amboy Dukes – Journey to the Center of the Mind

Amanda Blake (born Beverly Louise Neill, February 20, 1929 – August 16, 1989) was an American actress best known for the role of the red-haired saloon proprietress “Miss Kitty Russell” on the television western Gunsmoke. She and her husband Frank Gilbert also ran one of the first successful programs for breeding cheetahs in captivity. 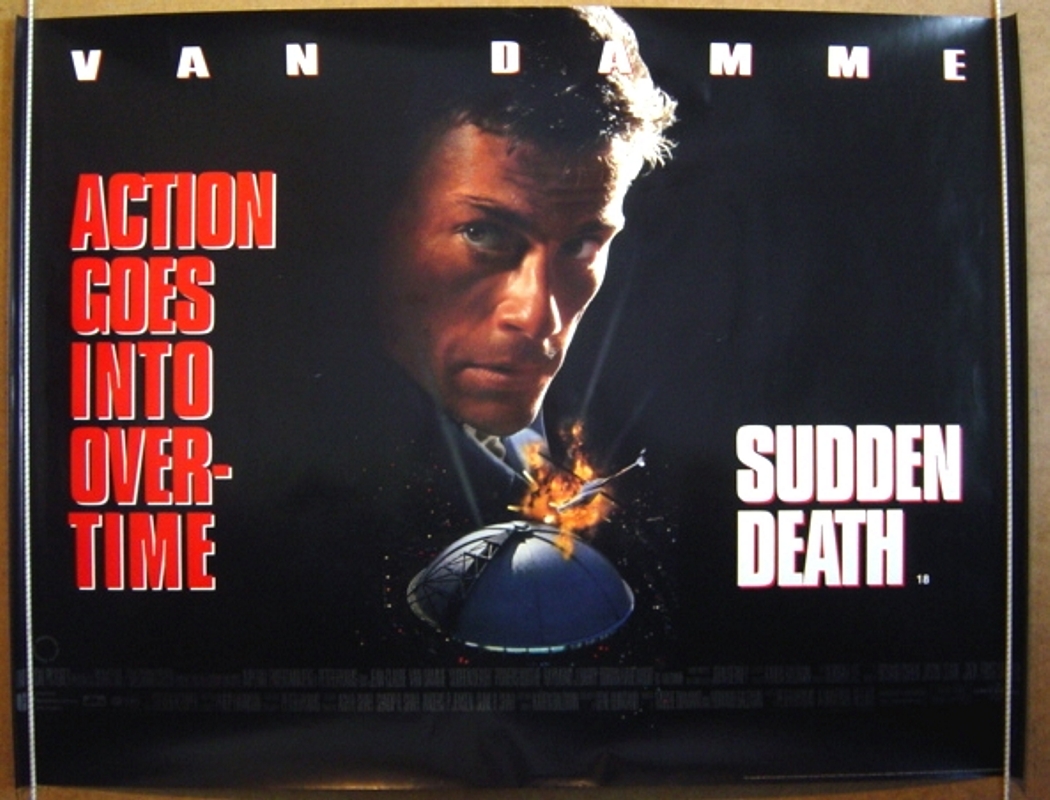 Trifecta continues its examination of American political stupidity by asking whether all politicians are stupid, or just the ones in the United States. British politicians, irrespective of party, appear witty and well-informed. So what is wrong with American politicians like Joe Biden, who seem so dumb that they have become late night comedy laugh lines? Find out.

Everything You Need To Know About Clint Eastwood’s ‘American Sniper’

Clint Eastwood’s new film ‘American Sniper’ is due to start production next month, what do we know about the project so far? The life of Navy SEAL, Chris Kyle, a sniper with the highest recorded number of sniper kills for an American, is the subject of Clint Eastwood’s new film. American Sniper will be based on the autobiography of the same name, written by Kyle, Scott McEwan and Jim DeFelice. The astonishing story records the career of Kyle, who held the US record for sniper kills, with over 150 kills confirmed.

Described by Green Beret Charles W. Sasser as a ‘true American warrior down to the bone’, the autobiography shares details of Kyle’s career, which spanned a decade and included several combat tours as part of Operation Iraqi Freedom. Kyle tells the story of how he transitioned from life in his home state of Texas as a rodeo cowboy to become one of the most deadly assassins in US Military history.

The autobiography has been adapted for screen by Jason Hall and Bradley Cooper has been cast to star as Kyle, with Sienna Miller as his wife, Taya Renae Kyle. Initially there were rumours that both David O. Russell and Steven Spielberg were interested in directing the film, but instead it’s gone to double Oscar winning director Clint Eastwood, who is renowned for his gritty films and weighty directorial style.

Nine public school students are suing California for failing to provide them with a good education:

The students’ council stated that the state’s tenure and seniority laws unfairly keep ineffective teachers in front of the class – “cheating students of their right to equal opportunity” and an adequate education. Their closing argument was so compelling that even Joshua Pechthalt, president of the California Federation of Teachers, predicted that the students will win.