Stars: Robert Duvall, Donald Pleasence, Don Pedro Colley. Set in the 25th century, the story centers around a man and a woman who rebel against their rigidly controlled society. Posted on August 31, 2017 by ifnm| Comments Off on An Inconsistent Truth – Deleted Scene – Gore v Valentine 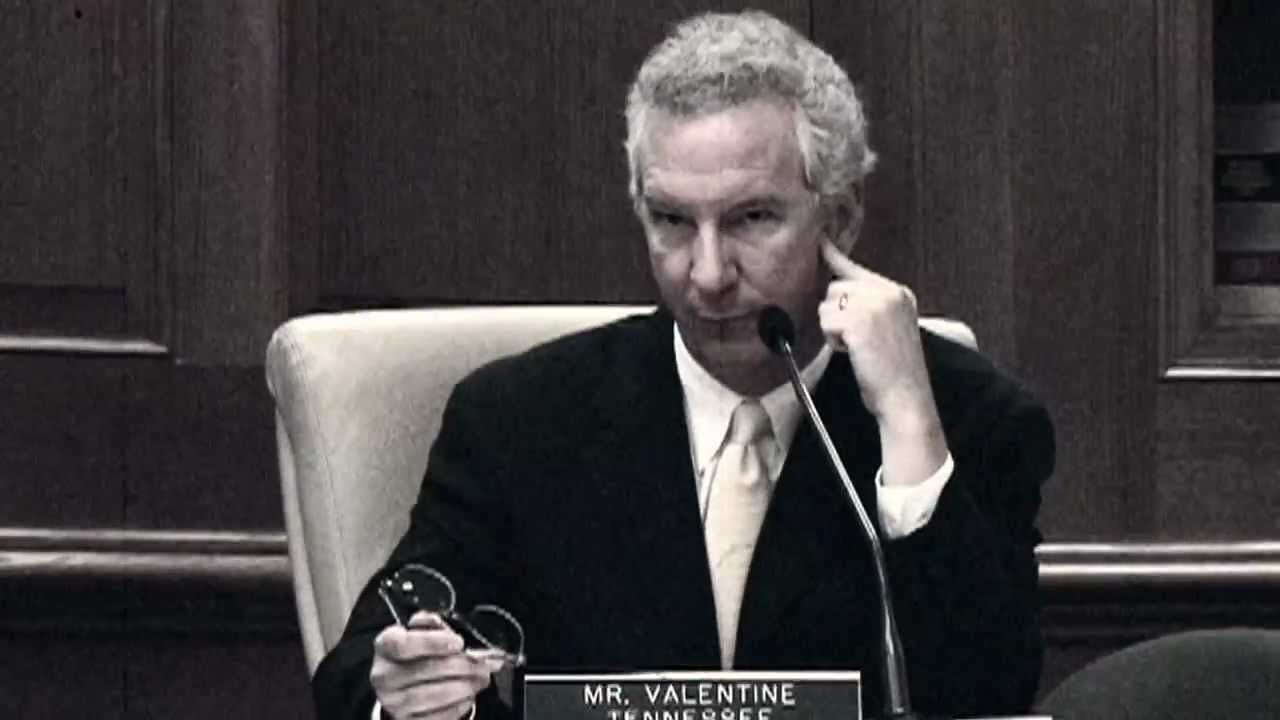 Posted on August 31, 2017 by ifnm| Comments Off on Quick Pix: Carole Landis w/Video

Carole Landis (January 1, 1919 – July 5, 1948) was an American film and stage actress, who worked as a contract-player for Twentieth Century-Fox in the 1940s. Her breakthrough role was as the female lead in the 1940 film One Million B.C., with United Artists. Landis was known as “The Ping Girl” and “The Chest” because of her curvy figure.

“If you go far enough to the left and far enough to the right you actually meet them both on the same ground because they’re the same mentality using a different label” – David Icke. Recent events in both Charlottesville Virginia and Berkeley California show the true state of the current left right divide in America where those on the so called tolerant left are clashing with the now infamous “alt right”. In this video Dan Dicks of Press For Truth interviews David Icke about what the endgame is to this false left right paradigm and more importantly what the ultimate solution should be when it comes to dealing with anyone on the opposite side of the political spectrum.

The nightmarish Union disaster at Fredericksburg comes to two climaxes that spring: at Chancellorsville in May, where Lee wins his most brilliant victory but loses Stonewall Jackson; and at Vicksburg, where Grant’s attempts to take the city by siege are stopped. During the episode we learn of fierce northern opposition to Lincoln’s Emancipation Proclamation, the miseries of regimental life, and the increasing desperation of the Confederate home front. As the episode ends, Lee decides to invade the North again to draw Grant’s forces away from Vicksburg.

Stars: George Brent, Virginia Mayo, Turhan Bey. Set in an apartment building whose occupants include Arthur Earthleigh, a meek and mild type married to the beautiful-but-domineering Mae; a Bohemian artist, David Galleo and his always-there model, Deborah Tyler; and Olive Jensen, a Greenwich Village type who is always slightly-but-continuously inebriated, and whose motto is “love and let love.”

Comments Off on Complete Classic Movie: Out of the Blue (1947)

Posted on August 31, 2017 by ifnm| Comments Off on Roger Scruton: How Fake Subjects like Women Studies Invaded Academia (Video)

Sir Roger Vernon Scruton is an English philosopher and writer who specialises in aesthetics and political philosophy, particularly in the furtherance of traditionalist conservative views. In recent years he taught courses in Buckingham University, Oxford University and University of St. Andrews. 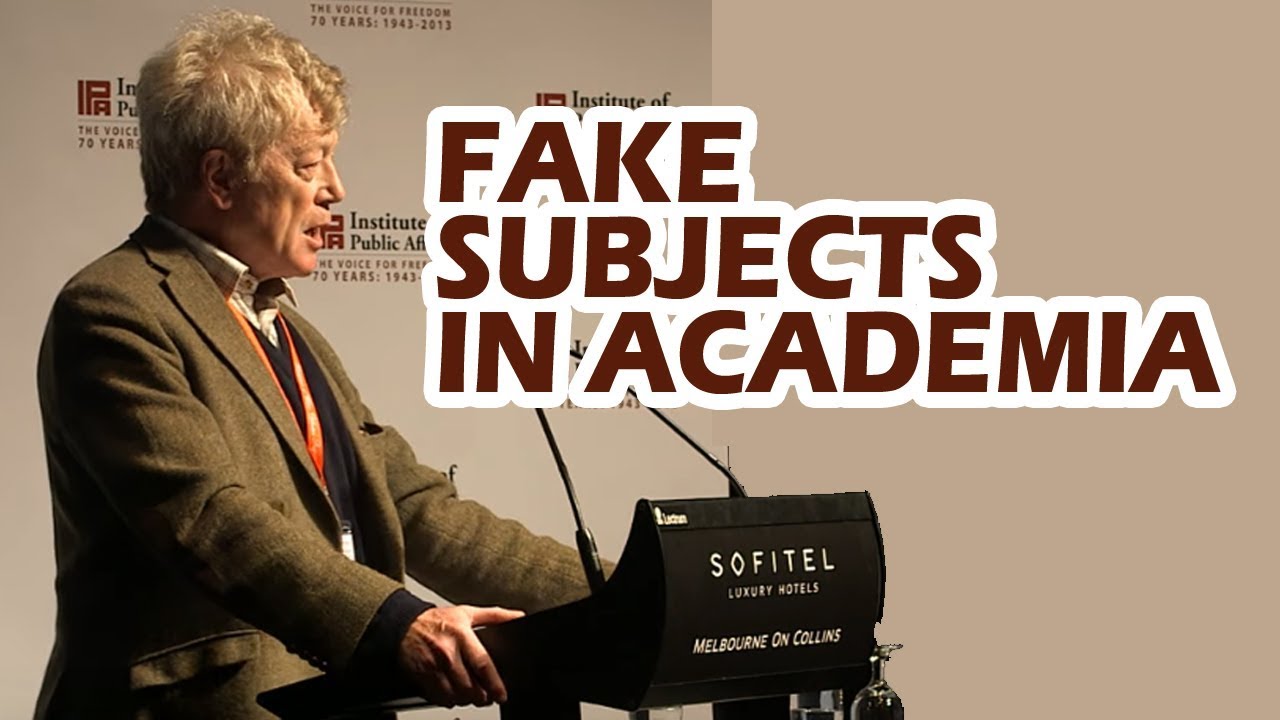 Posted in Education, The Virtual University

Posted on August 31, 2017 by ifnm| Comments Off on Ivy League Scholars Urge Students: ‘Think for Yourself’

As the fall semester begins, 15 professors from Yale, Princeton, and Harvard have published a letter of advice for the class of 2021. 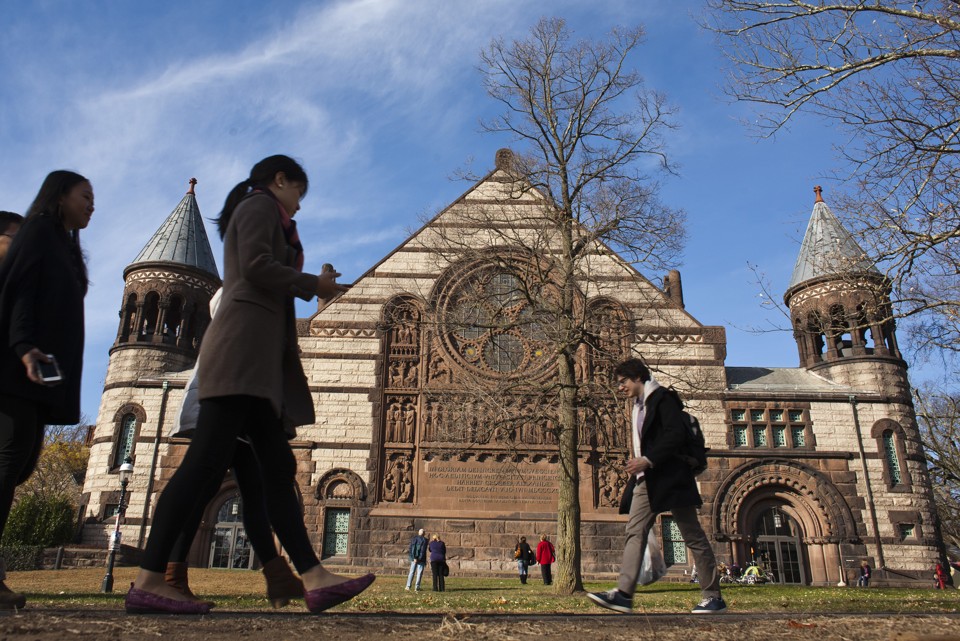 Fifteen highly accomplished scholars who teach at Yale, Princeton, and Harvard published a letter Monday with advice for young people who are headed off to college: Though it will require self-discipline and perhaps even courage, “Think for yourself.”

The “vice of conformism” is a temptation for all faculty and students, they argue, due to a climate rife with group think, where it is “all-too-easy to allow your views and outlook to be shaped by dominant opinion” on a campus or in academia generally.

They warn that on many campuses, what John Stuart Mill called “the tyranny of public opinion” doesn’t merely discourage students from dissenting from prevailing views:

It leads them to suppose dominant views are so obviously correct that only a bigot or a crank could question them. Since no one wants to be, or be thought of, as a bigot or a crank, the easy, lazy way to proceed is simply by falling into line with campus orthodoxies. Don’t do that. Think for yourself.

Comments Off on Ivy League Scholars Urge Students: ‘Think for Yourself’

Posted on August 31, 2017 by ifnm| Comments Off on “MOB-OCRACY” the Legacy of Hussein Obama – Intellectual Froglegs (Video)

ANTIFA…. OCCUPY…. BLM…. Obama’s Legacy. Marxist Jihad on our history. Flaunting communist symbols….. This is as radical as it gets folks. And it needs to be shut down. But it won’t be for a while…they are a well-funded group. See: Soros

I’m not a big ‘make a new law’ person – but I would absolutely support laws against covering your face at these “riots” that the media laughably calls “protests.”

One of the best guys on the radio— the multi-talented Phil Valentine joins me to discuss his new book “The First Face of Janus” and his top-selling ‘anti-Al Gore’ movie “An Inconsistent Truth.” Buy one or both—and let Phil know you saw him on Intellectual Froglegs.

To Have and Have Not – Trailer Comments Off on To Have and Have Not – Trailer