Posted on October 13, 2017 by ifnm| Comments Off on Ideologies Are Parasites ft. Jordan B. Peterson | The Michael Knowles Show (Video)

Does God exist? Is ideology a destructive parasite? Have campus snowflakes and pajama boys destroyed civilization? Dr. Jordan B. Peterson comes on to explain the world. Then Zo Rachel, Amanda Prestigiacomo, and Jacob Airey join the Panel of Deplorables to talk Trump’s surprise Obamacare smackdown and an American family freed after being held hostage by the Taliban for five years. Comments Off on Ideologies Are Parasites ft. Jordan B. Peterson | The Michael Knowles Show (Video)

Posted on April 23, 2015 by ifnm| Comments Off on Liberals Must Stop Enabling Crime by AlfonZo Rachel (Video)

Zo thinks civil rights leaders are enabling criminal behavior at the expense of law and order. While he does not think that Walter Scott should have been gunned down by a cop, this does not mean that society should turn a blind eye to crime. 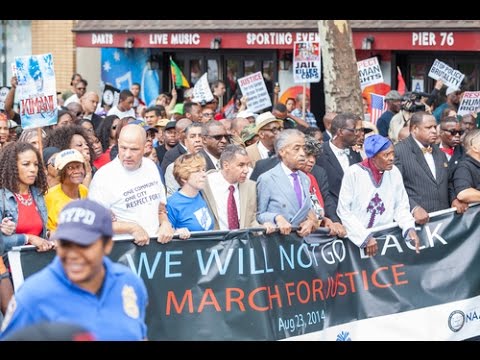 Posted on February 22, 2015 by ifnm| Comments Off on Introducing a conservative Hollywood award show! (Video) Oh! It’s that magical time of the year, when we all tune in to the Oscars and the Emmys to find out which celebs are most important this year. The joviality, the pomp, the media thunderstorm! How could anyone miss these award extravaganzas?

Maybe, just maybe, many of us actually do skip them because Hollywood has become a propaganda arm for the Democratic Party. We pass on watching the elitist leftists patting themselves on the back once again.

But it hasn’t always been that way. Hollywood used to be a town of hard-working, red-blooded Americans, who just happened to pick up some fame along the way. Think of Jimmy Stewart, who voluntarily served in a combat role in the armed forces. Or John Wayne, who espoused such a patriotic character that the USSR was thinking of having him assassinated. And don’t forget that before Ronald Reagan was president, he starred in several movies and was the head of the Screen Actors Guild.

Comments Off on Introducing a conservative Hollywood award show! (Video)

Posted on February 17, 2015 by ifnm| Comments Off on What Happened to Ronald Reagan’s Hollywood? (Video)

The Hollywood red carpets were once home to Ronald Reagan and John Wayne, and they’re now the land of Matt Damon & Michael Moore. How did we wind up here? 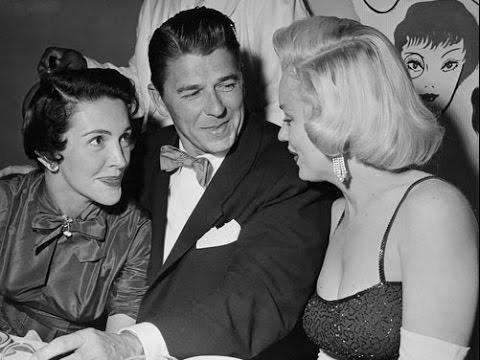 Comments Off on What Happened to Ronald Reagan’s Hollywood? (Video)

Busses would have helped bring New Orleans folks out during Hurricane Katrina, but they were left hangin’. Now the Department of Homeland Security sure has busses–they’re using them to bus illegal immigrants all over the nation. Zo’s worried that they’re using these busses for bad reasons. 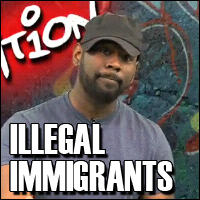