Posted on October 9, 2020 by ifnm| Comments Off on Victor Davis Hanson – Diversity, Nationalism and the Exploding Melting Pot (Video)

Victor Davis Hanson is an American classicist, military historian, columnist, and farmer. He has been a commentator on modern and ancient warfare and contemporary politics for National Review, The Washington Times, and other media outlets.

Allan Bloom Forum at Yale: Yoram Hazony on “The Virtue Of Nationalism” (Video)

Posted on January 24, 2020 by ifnm| Comments Off on Allan Bloom Forum at Yale: Yoram Hazony on “The Virtue Of Nationalism” (Video)

Dr. Yoram Hazony, of the Herzl Institute in Jerusalem, defends nationalism as a necessary political construct, and the only system of world governments that can protect freedom. Nationalism exists as the opposition to globalism, and by organically confining populations within borders rather than fueling conquests for territory and dominance, serves as a strong protection for freedom.

Comments Off on Allan Bloom Forum at Yale: Yoram Hazony on “The Virtue Of Nationalism” (Video)

Posted on December 4, 2019 by ifnm| Comments Off on What You Need to Know about the Virtues of Nationalism | Yoram Hazony(Video)

This is part of Yoram Hazony’s keynote address at the Europe at a Crossroads conference in London, England – May 13, 2019 where he talks about his new book “The virtue of nationalism” where he contrasts nationalism with global imperialism.

Nationalism Is a Form of Love, Not Hate

Posted on November 6, 2019 by ifnm| Comments Off on Nationalism Is a Form of Love, Not Hate

It is also the foundation of a democratic political order.

In 1425, a 13-year-old French peasant girl experienced a vision of Saint Michael the Archangel in her father’s garden. It began a journey that would make her a world-famous martyr and transcendent national hero whom Mark Twain deemed “the most noble life that was ever born into this world save only One.”

Joan of Arc had visions that told her to free France from the English, and this was what she set out to do, in one of the least likely stories of martial valor the world has ever known. A slender teenage girl defied every norm of class and gender to convince the authorities that she was born to liberate her country and should be allowed to lead troops into battle. When she did, she won a stunning victory against the English besieging the city of Orléans.

Critics of nationalism contend that it is a relatively recent phenomenon, a contrivance of modern rulers to control and manipulate their populations, and is therefore inherently illegitimate. The Maid of Orléans tells us otherwise.

Comments Off on Nationalism Is a Form of Love, Not Hate

Marion Marechal-Le Pen “I Am Not Offended When I Hear President Trump Say America First!” (Video)

Posted on February 23, 2018 by ifnm| Comments Off on Marion Marechal-Le Pen “I Am Not Offended When I Hear President Trump Say America First!” (Video) 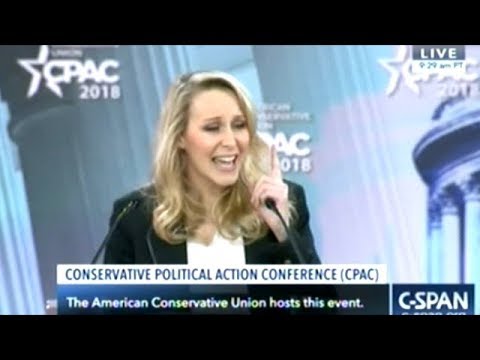 Comments Off on Marion Marechal-Le Pen “I Am Not Offended When I Hear President Trump Say America First!” (Video)

Posted on February 18, 2018 by ifnm| Comments Off on Hungary’s Orban calls for global anti-migrant alliance with eye on 2018 elections

“Absurd as it may sound the danger we face comes from the West, from politicians in Brussels, Berlin and Paris,” Orban said to loud applause. “Of course we will fight, and use ever stronger legal tools. The first is our ‘Stop Soros’ law.”

Hungarian leader Viktor Orban called on Sunday for a global alliance against migration as his right-wing populist Fidesz party began campaigning for an April 8 election in which it is expected to win a third consecutive landslide victory.

Popular at home but increasingly at odds politically and economically with mainstream European Union peers, Orban has thrived on external controversy, including repeated clashes with Brussels and lately the United Nations.

Those conflicts, mostly centered on migration since people fleeing war and poverty in the Middle East and Africa flooded into Europe in 2015, have intensified as the elections approach and Orban poses as a savior of Europe’s Christian nations.

“Christianity is Europe’s last hope,” Orban told an audience of party faithful at the foot of the Royal Castle in Budapest. With mass immigration, especially from Africa, “our worst nightmares can come true. The West falls as it fails to see Europe being overrun.”

Orban is widely credited for reversing an economic slump in Hungary and controlling its public finances, culminating in a return to investment-grade for its debt, which was cut to ‘junk’ during the 2008 global economic crisis. Posted on January 28, 2018 by ifnm| Comments Off on Czech election result: EU panics as populist Zeman wins – and he WELCOMES EU referendum (Video)

The Czech election has been won by Milos Zeman leading to a nightmare for the EU over the President’s populist policies and threats to hold a referendum on leaving the bloc. 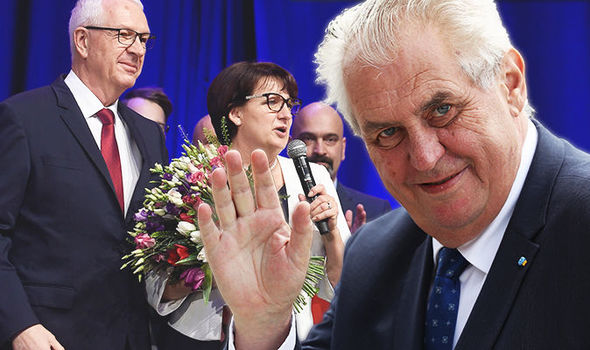 With 99.35 percent of districts reporting, Mr Zeman won the run-off election round with 51.55 percent of the vote to 48.44 percent for his opponent Jiri Drahos.

It means Mr Zeman, aged 73, has secured a second term in charge of the nation, beating pro-EU academic Drahos.

And he did it on the back of a tough stance against immigration and courtship of closer ties with Russia and China.

Mr Zeman has also caused panic in Brussels by failing to rule out his own Brexit-style referendum.

During a TV debate, Mr Zeman said Czech citizens should have a direct say on political issues and that he is not opposed to a referendum on EU membership.

He said: “Brexit is a decision that must be respected.”

Political analyst Michael Romancov said afterwards: “Zeman never questioned the Czech membership in the EU, but on the other hand he said he would welcome a referendum on exit and in practice he significantly deviated from both EU and NATO.”

Forces veterans in the United Kingdom are launching their own political party in response to the scandal surrounding homeless SAS hero Bob Curry. 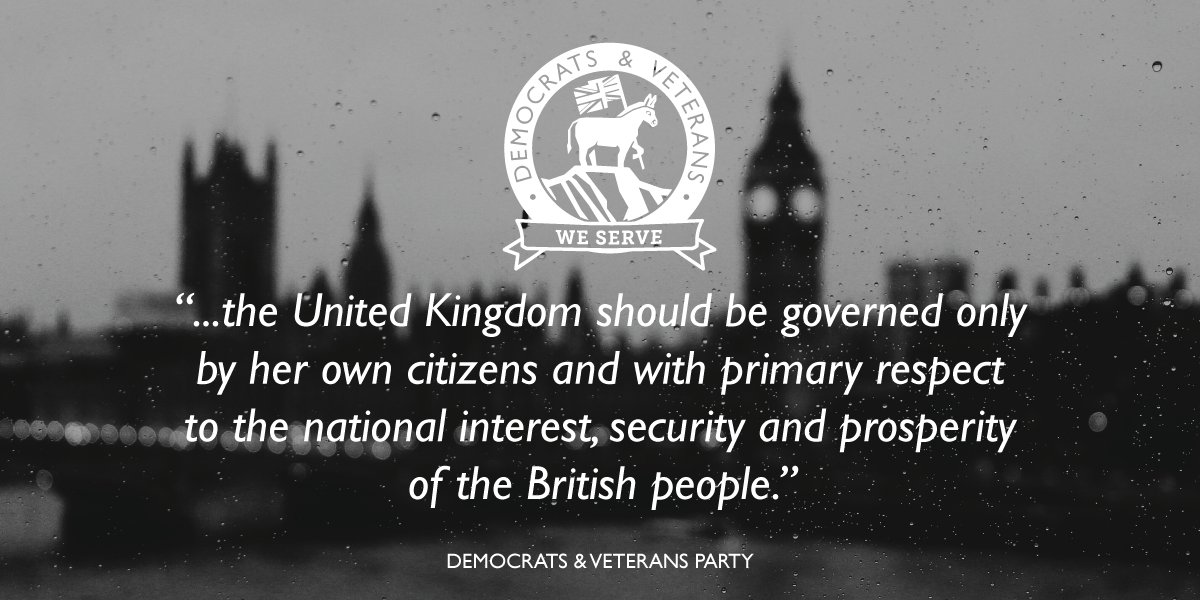 Sgt Curry, who served with the elite special forces regiment for 17 years, was one of the men who stormed the Iranian embassy during the infamous hostage siege in 1980. He also fought in the Falklands War and served as a close protection officer for Princess Diana.

After falling on hard times in 2017 and finding himself homeless, the 64-year-old had to ask Herefordshire County Council for assistance — but they failed to house him, forcing him to turn to his old regiment for assistance. They are currently paying for him to stay at a bed and breakfast.

Meanwhile Fowzi Nejad, the only terrorist to survive the embassy siege, has been released from prison and is living in a council house rent-free, because ‘Human Rights’ rules prevent his deportation to Iran.

Sgt Curry’s ordeal became national news after fellow SAS veteran and Bravo Two Zero author Andy McNab launched a petition urging the council to “find suitable, permanent accommodation for Bob, a hero who has repeatedly put his life on the line for his country.”

Posted on January 12, 2018 by ifnm| Comments Off on Tucker Carlson And Katie Hopkins Discuss The Migrant CRISIS On Britain And The Rise Of NATIONALISM In France (Video)