Stars: Lucille Ball, Desi Arnaz, Marjorie Main, Keenan Wynn, Gladys Hurlbut, Moroni Olsen. Nicky and Tacy are going to be married. Nicky wants to save up money for a house, but Tacy dreams of starting off with their own home on wheels–a trailer. After the two are hitched, they hitch up their trailer and begin their honeymoon. The humor comes from several disastrous adventures the couple has while traveling including Tacy’s awkward attempt to cook dinner in a moving trailer, and a cliffhanging ride through the mountains that nearly destroys their marriage. Clint Eastwood – Are you satisfied? 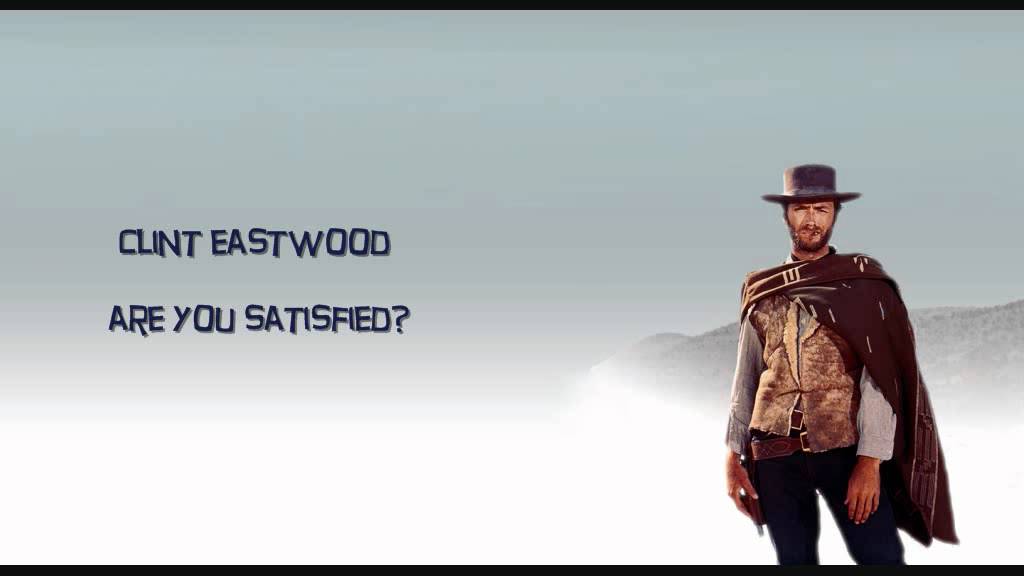 John Ford winning the Oscar® for Directing “The Quiet Man”

Olivia de Havilland presenting John Ford with the Oscar® for Directing for “The Quiet Man” at the 25th Academy Awards® in 1953. Accepted by John Wayne and hosted by Bob Hope. 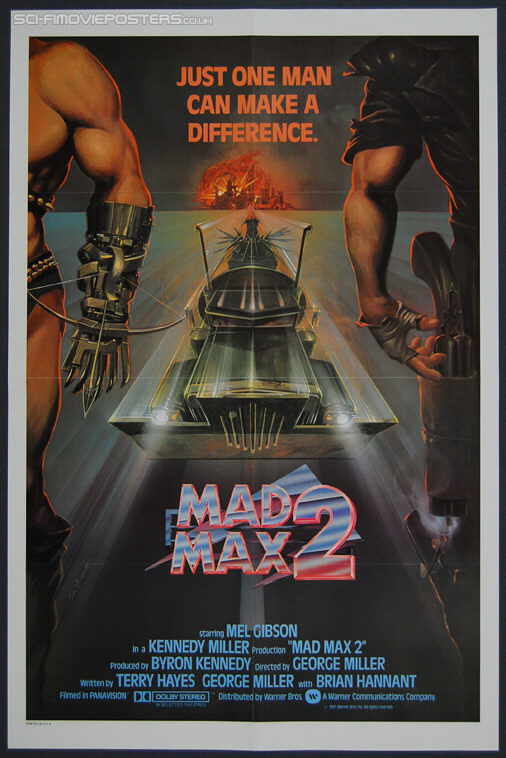 Spend an afternoon at Brookside golfing with International Film and Television Star, Nick Searcy, and the cast of the locally produced historical drama, “Courage, New Hampshire”!

This event will take place on March 15th from 11:00 AM and continue until 8:00 PM, so even if you don’t golf, there are plenty of activities to partake in. Teams can play for their business or organization to receive a hole sponsorship with special perks. Followed by the golfing will be a cocktail reception and BBQ awards dinner and the night will end with live music from Saucy Jack and dancing. There are different options for tickets, you can purchase tickets for the Tournament and Awards Dinner, or just for the Awards Dinner. All tickets are tax-deductible and the proceeds go towards future production of “Courage, New Hampshire”. Come out for this eventful day of celebrating community and hang out with some pretty phenomenal TV stars and great local businesses.

Suffocated by Diversity: A Review of “Against Inclusiveness” by James Kalb

“Against Inclusiveness” is devoted to analyzing the motives behind the drive for inclusiveness, to demonstrating its contradictions and unworkability, and to exposing its tyrannical effects in everyday life.

Inclusiveness is best described as the notion that distinctions of sex, age, religion, culture, race, ethnicity, sexual preference/orientation, and so forth should be of no consequence in public life. More specifically, it “requires that persons of every race, ethnicity, religious background, sex, disability status, and sexual orientation participate equally in all major social activities, with nearly proportional presence and success …” The only distinctions that matter are distinctions of merit, measured scientifically and identified by credentials that are thought to demonstrate merit. Increasingly, though, even merit is suspect, as it is assumed that all those deficient in merit have been unfairly disadvantaged. Inclusiveness is therefore another term for radical egalitarianism. To publicly oppose “inclusiveness” today is, essentially, a one-way ticket to social, political, and economic marginalization. One is lucky to get away with mere exile and irrelevance while still being able to earn a living.

James Kalb, however, is not intimidated. His latest book is broadside against the “diversity regime”, and his name is on the cover. The strength of “Against Inclusiveness: How the Diversity Regime is Flattening America and the West and What to Do About It” is that the author understands the worldview of political liberalism and the complex motivations of its acolytes. He writes as someone intimately acquainted with the highest liberal patterns of thought. The best arguments present opposing views with justice, not caricature, and Mr. Kalb works hard to find rational coherence and high motives in the ideologies of those who are actively engaged in the destruction of our civilization. At times, one wonders if he gives them too much credit. Ultimately, though, this is a book that methodically exposes the fatal weaknesses and contradictions of the “inclusiveness” project – weaknesses that have compromised its proponents from the beginning, and which in Mr. Kalb’s opinion, will prove to be its undoing.

When Will America End Cash-for-Visas Racket? by Michelle Malkin

Michelle Malkin: Canada has ended its “Immigrant Investor Program” because the Canadian Gov’t discovered it was a big scam. When is the US Gov’t going to do the same thing to the EB-5 Investor Program, which I’ve been reporting is a big scam since 2001?

This may be the first and last time I ever write these words: America, follow Canada.

Our neighbors to the north finally have wised up to the international cash-for-visas scam. Last week, the country ended its foreign investor program that put residency up for sale to the highest bidder. We should have done the same a long time ago.

Canada’s Immigrant Investor Program granted permanent residency to wealthy foreigners who forked over 800,000 Canadian dollars for a five-year, zero-interest loan to one of the country’s provinces. The scheme turned out to be a magnet for tens of thousands of millionaires from Hong Kong and China. But as the Canadian Ministry of Finance concluded in its annual budget report this year, the program “undervalued Canadian permanent residence” and showed “little evidence that immigrant investors as a class are maintaining ties to Canada or making a positive economic contribution to the country.”

Chess champion and outspoken human rights advocate Garry Kasparov really knows just how to slam Obama on his weak and feckless leadership in foreign policy, and he does so often on Twitter!

Kasparov was born in the old Soviet Union and is not a fan of Communist dictatorships, which makes his criticism even more pointed:

Boom! The Chairman of the Human Rights Foundation understands all too well the threat of Russian aggression, and isn’t pleased with Obama letting our geo-political opponents grow in power through intimidation while we grow ever weaker. Even worse, during the campaign the news media and the Obama campaign mocked Mitt Romney for warning us on Putin. No wonder they’re so reluctant to connect foreign events to Obama’s reckless incompetence.