Posted on September 30, 2022 by ifnm| Comments Off on Movie One Sheets: Two Mules for Sister Sara

Two Mules for Sister Sara is a 1970 American-Mexican Western film in Panavision directed by Don Siegel and starring Shirley MacLaine (billed above Clint Eastwood in the film’s credits, but not on the poster) set during the French intervention in Mexico (1861–1867). The film was to have been the first in a five-year exclusive association between Universal Pictures and Sanen Productions of Mexico.

Comments Off on Movie One Sheets: Two Mules for Sister Sara

Posted on August 27, 2022 by ifnm| Comments Off on Graphic Quotes: Clint Eastwood on Change

“Sometimes if you want to see a change for the better, you have to take things into your own hands.” – Clint Eastwood

Comments Off on Graphic Quotes: Clint Eastwood on Change

Movie of the Week: Thunderbolt and Lightfoot (1974)

Stars: Clint Eastwood, Jeff Bridges, George Kennedy. With the help of an irreverent young sidekick, a bank robber gets his old gang back together to organize a daring new heist. 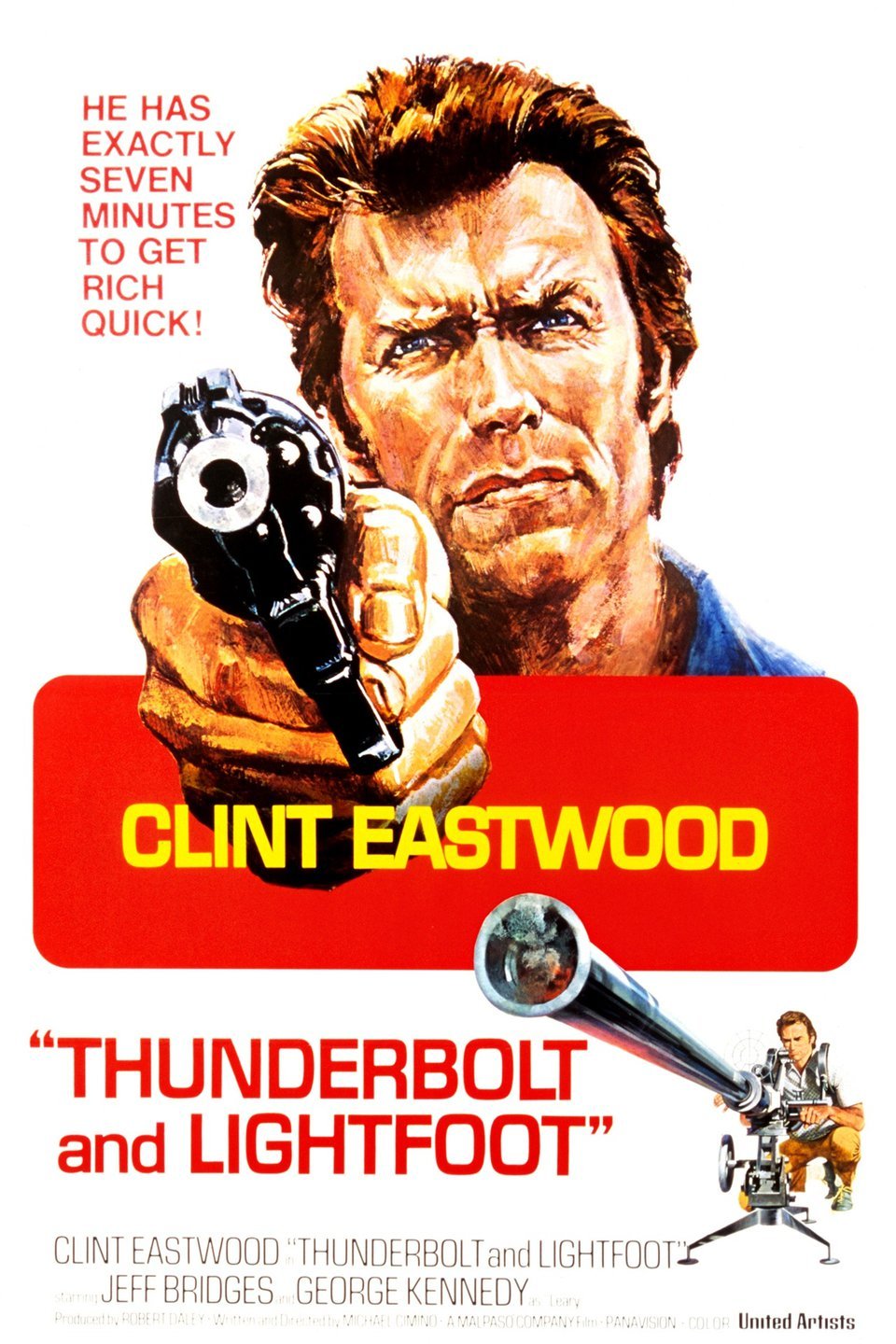 Comments Off on Movie of the Week: Thunderbolt and Lightfoot (1974)

Posted in Clint Eastwood, Movie of the Week

Actor: Clint Eastwood, Patricia Clarkson, Liam Neeson, Jim Carrey. Johnny Squares is an addicted rock singer. His corpse is found with conclusion: drug overdose. But when police start to investigate, Harry realizes that there is much evidence to prove that this is not an ordinary accident.

Comments Off on Complete Classic Movie: The Dead Pool (1988)

Posted on January 15, 2022 by ifnm| Comments Off on Don Rickles roasts Clint Eastwood on the set of Kelly’s Heroes, 1968

Comments Off on Don Rickles roasts Clint Eastwood on the set of Kelly’s Heroes, 1968

Posted in Clint Eastwood, Film Clip of the Day

Actor: Clint Eastwood, Sondra Locke, Pat Hingle. Ben Shockley, an alcoholic cop from Phoenix, is well on his way to becoming a down-and-out when he is given the task to escort witness Gus Mally from Las Vegas. His superior, Commissioner Blakelock, says that it’s a “nothing witness” for a “nothing trial.”

Comments Off on Complete Classic Movie: The Gauntlet (1977)

Posted on July 2, 2021 by ifnm| Comments Off on Dirty Harry on Feminism and Women’s Quotas

Comments Off on Dirty Harry on Feminism and Women’s Quotas

Posted in Clint Eastwood, Film Clip of the Day

A small team of U.S. soldiers battle against hundreds of Taliban fighters in Afghanistan.

Comments Off on Complete Classic Movie: The Outpost (2020)

Here Clint plays “After Hours” live at Carnegie Hall and a blues improvisation in C on Marian McPartland’s radio show. 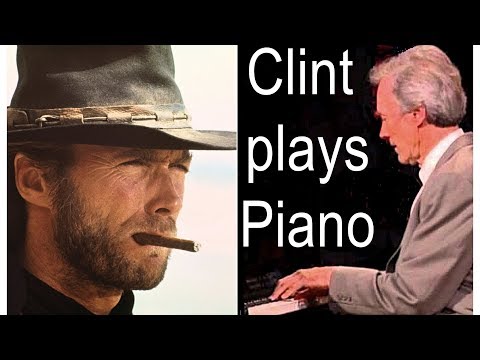 Clint Eastwood: “The political correctness era that we’re in is really not doing anyone any good”

Posted on February 13, 2018 by ifnm| Comments Off on Clint Eastwood: “The political correctness era that we’re in is really not doing anyone any good”

“The political correctness era that we’re in is really not doing anyone any good. It’s taking everyone and weakening society.” Clint Eastwood 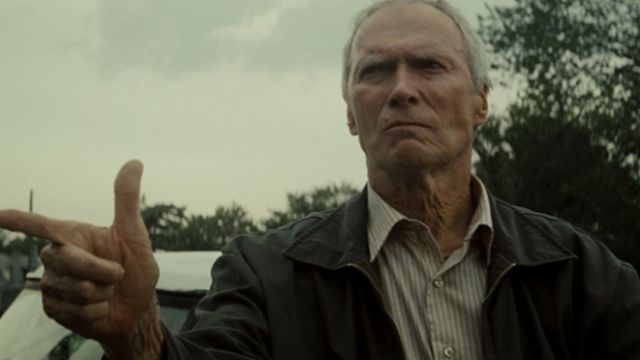 In the film Gran Torino, Clint Eastwood played a cantankerous Korean War veteran that really didn’t care what people thought of him. During the film, his Korean neighbours, the local Catholic priest and various gang members were all given a verbal smackdown by Walt Kowalski.

To many people, the film stands out because Eastwood’s character is unashamedly un-PC and he’s happy to say the first thing that comes into his head. Truth be told, it’s unlike anything that you’ve seen before. With an 80% on Rotten Tomatoes and various award nominations, it’s clear that Gran Torino really resonated with people.

On that note, Eastwood was recently speaking with HeyYouGuys while promoting his new film, The 15:17 to Paris.

During that interview, the four-time Oscar winner was asked about previous comments that he made regarding the world becoming too PC.

In May of last year, the director of Unforgiven was at the Cannes Film Festival where he was asked about the production of Dirty Harry. He said: “It was far-out at that time, so I brought it to [director] Don [Siegel], and he liked it. A lot of people thought it was politically incorrect. That was at the beginning of the era that we’re in now with political correctness. We are killing ourselves, we’ve lost our sense of humor. But I thought it was interesting and it was daring.”

Comments Off on Clint Eastwood: “The political correctness era that we’re in is really not doing anyone any good”