Posted on December 25, 2020 by ifnm| Comments Off on Merry Christmas from IFNM

Walt Disney and his Christmas Tree.

Comments Off on Merry Christmas from IFNM

Posted on December 22, 2020 by ifnm| Comments Off on A Civil War Cartoonist Created the Modern Image of Santa Claus as Union Propaganda

Thomas Nast is legendary for his political cartoons, but he’s also responsible for the jolly St. Nick we know today

You could call it the face that launched a thousand Christmas letters. Appearing on January 3, 1863, in the illustrated magazine Harper’s Weekly, two images cemented the nation’s obsession with a jolly old elf. The first drawing shows Santa distributing presents in a Union Army camp. Lest any reader question Santa’s allegiance in the Civil War, he wears a jacket patterned with stars and pants colored in stripes. In his hands, he holds a puppet toy with a rope around its neck, its features like those of Confederate president Jefferson Davis.

A second illustration features Santa in his sleigh, then going down a chimney, all in the periphery. At the center, divided into separate circles, are a woman praying on her knees and a soldier leaning against a tree. “In these two drawings, Christmas became a Union holiday and Santa a Union local deity,” writes Adam Gopnik in a 1997 issue of the New Yorker. “It gave Christmas to the North—gave to the Union cause an aura of domestic sentiment, and even sentimentality.”

Posted on December 25, 2017 by ifnm| Comments Off on Hungarian Christmas Message: ‘We’ll Protect Christian Culture, Not Retreat Behind Concrete Blocks and Watch Our Women Harassed on New Year’s’

Viktor Orbán has used his annual Christmas message to call on Europeans to protect their Christian culture, and vowed Hungary will not “retreat behind concrete blocks” at Christmas and watched its women and daughters “harassed in the New Year’s Eve crowd” like its multicultural neighbours. “Christianity is culture and civilization. We live in it. It is not about how many people go to church or how many pray honestly. Culture is the reality of everyday life… Christian culture defines our everyday morals,” wrote the Fidesz leader, in an article published in Magyar Id?k.

Orbán took aim at the enemies of his ‘country first’ policies, who say he cannot claim to be Christians if he will not allow “millions from other continents to settle into Europe” in accordance with the commandment to “love thy neighbour as thyself”.

“They forget the second part of the commandment,” observed Orbán: “To love ourselves.”

The conservative heavyweight explained: “Loving ourselves also means taking and protecting all that we are and who we are. To love ourselves means that we love our country, our nation, our family, Hungarian culture and European civilization.”

Comments Off on Hungarian Christmas Message: ‘We’ll Protect Christian Culture, Not Retreat Behind Concrete Blocks and Watch Our Women Harassed on New Year’s’

Silly Symphony – The Night Before Christmas

Posted on December 25, 2017 by ifnm| Comments Off on Silly Symphony – The Night Before Christmas

Comments Off on Silly Symphony – The Night Before Christmas

From All of Us to All of You: The Original Christmas Classic (Video)

Posted on December 25, 2017 by ifnm| Comments Off on From All of Us to All of You: The Original Christmas Classic (Video) 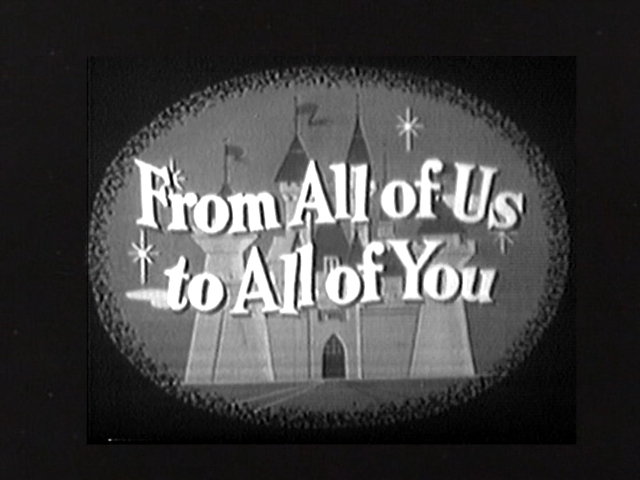 Comments Off on From All of Us to All of You: The Original Christmas Classic (Video)

Happy Holidays with Bing and Frank (1957) 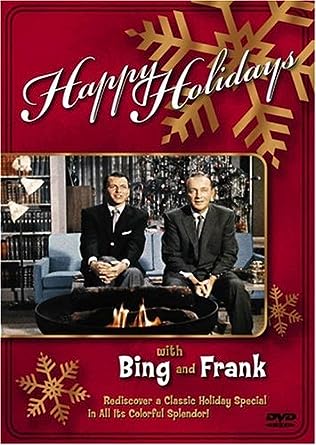 Click here to watch Happy Holidays with Bing and Frank.

Comments Off on Happy Holidays with Bing and Frank (1957)

Posted on November 23, 2017 by ifnm| Comments Off on President Trump’s Thanksgiving Message (Video) 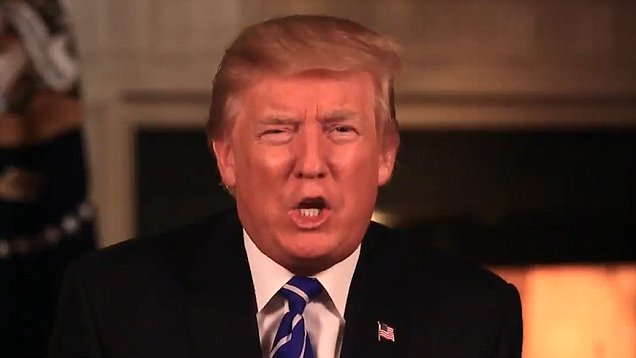 Kassam: Replacing Columbus Day with ‘Indigenous People’s Day’? Why Not Just Scream ‘I Wish I Was Never Even Born!’

Posted on October 9, 2017 by ifnm| Comments Off on Kassam: Replacing Columbus Day with ‘Indigenous People’s Day’? Why Not Just Scream ‘I Wish I Was Never Even Born!’

In February the hard left-wing Southern Poverty Law Center celebrated the decline of “nativist extremist” groups in America. They decried the “ugly nativism seen during the 2016 election campaign”. But nativism appears to be “ugly” only when it represents the history of Europeans, or Westerners. No such allegations are made at the bizarre “Indigenous People’s Day” campaigners who wish to litigate celebrations of 1492, marked by America’s Columbus Day, annually, in the second week of October.

Such ‘Native American’ nativism is a relatively recent phenomenon, amongst non-“natives” at least. I use scare quotes as the natives mourned for were often just the most recent inhabitants of such areas. Many “natives” had in turn displaced other groups.

And what makes the native anyway? The Native Americans found their way to the continent from Asia, across the Behring Strait.

Despite all this, Indigenous People’s Day was first mooted in 1977. Since then, a small number of groups — usually in liberal towns or cities across America — have, in fits of confusion and hilarity, “culturally appropriated” from “natives” and proclaimed their fealty towards the “indigenous”.

Comments Off on Kassam: Replacing Columbus Day with ‘Indigenous People’s Day’? Why Not Just Scream ‘I Wish I Was Never Even Born!’

Posted on July 4, 2017 by ifnm| Comments Off on Way Too Many Americans Think We Declared Independence From Mexico In 1776

A full 82 percent of Republicans and 83 percent of Independents correctly identified Great Britain, while 72 percent of Democrats got the answer right, according to the data.

Some Americans apparently believe that the U.S. declared its independence from Mexico in 1776, according to a poll released Tuesday.

While 77 percent of the people surveyed correctly named Great Britain when asked which country the United States won its independence from, 23 percent — nearly a quarter of the population — named the wrong country or weren’t sure, a NPR/PBS NewsHour/Marist poll found.

“A scattering of people mention France, Mexico and Germany among the longer list of countries,” said Dr. Lee Miringoff, Director of The Marist College Institute for Public Opinion.

At least one person out of more than 1,000 people surveyed answered that the U.S. declared independence from Afghanistan, Brazil, Canada, China, Columbia, Denmark, Italy, Japan, Panama or Russia.

The registered voters taking the poll didn’t do much better than the average — around 79 percent of those polled who are registered to vote answered the question correctly.

Posted on July 4, 2017 by ifnm| Comments Off on What Pisses Me Off About Independence Day | Fourth of July – Stefan Molyneux (Video)

On July 4th, 1776, the Continental Congress declared that the thirteen American colonies now regarded themselves as a new nation, the United States of America, and were no longer part of the British Empire. As Americans celebrate Independence Day with cookouts, fireworks and friendly gatherings, Stefan Molyneux aims to remind them as to the cost of their freedom.