London attack: Terrorist was in debt from playing lottery scratchcards

Posted on April 17, 2017 by ifnm| Comments Off on London attack: Terrorist was in debt from playing lottery scratchcards

The killer’s former flatmate confirmed: “He had a problem with gambling and booze. It didn’t fit in with his faith because both habits are banned under Islam. He’d always be coming back with scratchcards. He was not a good Muslim.”

The jihadist, 52, was struggling to pay off two payday loans when he was shot dead outside Parliament.

But he was so hooked on scratchcards he continued to blow a fortune on them, an ex-flatmate in Birmingham revealed.

Comments Off on London attack: Terrorist was in debt from playing lottery scratchcards

Posted on January 11, 2016 by ifnm| Comments Off on Newest Hillary Scandal? She’s Binge Drinking On the Job?!? (Video) 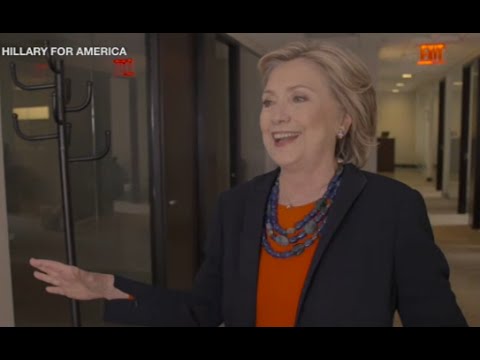 Comments Off on Newest Hillary Scandal? She’s Binge Drinking On the Job?!? (Video)

Alcohol or Not Vote, as Nebraska Town, Population 10, Sells 13,000 Cans of Beer Daily to Oglala Sioux

Tribal leaders say 90 percent of the crime on Pine Ridge is related to drinking, as are most accidents, suicides and preventable diseases.

Nebraska calls this a village: two blocks, one dusty road and six or so buildings, squat and cheap, like the set of a spaghetti western.

Just over the South Dakota border, the Oglala Lakota Sioux call this place something else. They call it the root of all the pain, suffering and damnation endured on the Pine Ridge Indian Reservation. They call White Clay hell.

Plopped a minute away from Pine Ridge, where alcohol is banned, White Clay provides tribal members a way to buy beer, drink, and too often, keep drinking. On any day in White Clay (official pop.: 10), dozens of tribal members in zombie states of drunk stumble around the road, prop themselves against the homely buildings, lie passed out by piles of junk on the ground. Bootleggers buy cases and smuggle them back to the rez.

No bars exist here, but the four off-sale package stores in White Clay, comprising most of its businesses, move 13,000 cans of beer and malt liquor a day. The Nebraska Liquor Control Commission says that means more than four million cans of alcohol sold in a year, almost all to Oglalas.