Posted on June 3, 2020 by ifnm| Comments Off on Episode 1016 Scott Adams: News Blackout on the Protests, Let’s See How the Country is Doing Today (Video)

Why 3 months of hell are now largely over. Which American organizations are credible? Protests, rioting, looting, violence…did empathy for BLM increase? Bad strategies compared to a strategy for success

Comments Off on Episode 1016 Scott Adams: News Blackout on the Protests, Let’s See How the Country is Doing Today (Video)

Posted on November 11, 2017 by ifnm| Comments Off on When Facts Don’t Matter | Scott Adams and Stefan Molyneux (Video)

“Scott Adams was one of the earliest public figures to predict Trump’s win, doing so a week after Nate Silver put Trump’s odds at 2 percent in his FiveThirtyEight.com blog. The mainstream media regarded Trump as a novelty and a sideshow. But Adams recognized in Trump a level of persuasion you only see once in a generation.”

How to Fail at Almost Everything with Scott Adams (Video)

Posted on September 16, 2017 by ifnm| Comments Off on How to Fail at Almost Everything with Scott Adams (Video)

The Dilbert comic strip artist and political philosopher Scott Adams sits down with Peter Robinson to discuss his book How to Fail at Almost Everything and Still Win Big. He discusses with Peter his theory of “talent stacking,” the idea that rather than being an expert in one particular skill (i.e., Tiger Woods and golf), one can become successful by stacking a variety of complementary nonexpert skills. 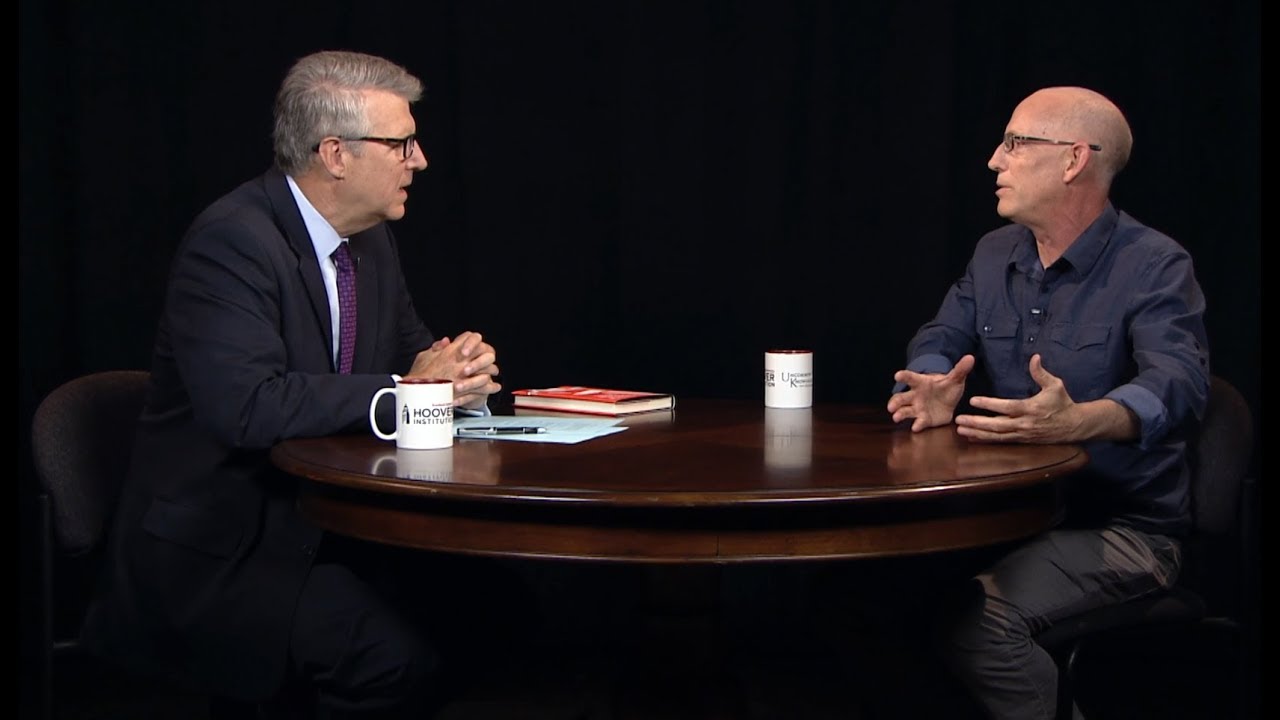 Scott Adams (@ScottAdamsSays) is a trained hypnotist, the creator of Dilbert, and author of the upcoming book Win Bigly: Persuasion in a World Where Facts Don’t Matter. He also predicted a 2016 presidential win for Trump — for reasons others didn’t see.

No matter where you stand on the outcome of the 2016 presidential election, there’s no denying it took a lot of the country by surprise. Pundits who predicted another result as inevitable scrambled to save face, and one question was almost unanimous among those crestfallen by the final tallies: “How?”

Scott Adams, creator of the popular Dilbert comic and author of the upcoming Win Bigly: Persuasion in a World Where Facts Don’t Matter, is among the rare few who were not surprised by the outcome. How did his background as a trained hypnotist give him insight leading to an accurate prediction that others missed? Listen, learn, and enjoy!

How Scott Adams Got Hypnotized by Trump

Posted on March 24, 2017 by ifnm| Comments Off on How Scott Adams Got Hypnotized by Trump

Come to his Dilbert-shaped home. Bite into a Dilberito. Be persuaded on genocide, mental orgasms, and his fellow Master Wizard, the president of the United States. 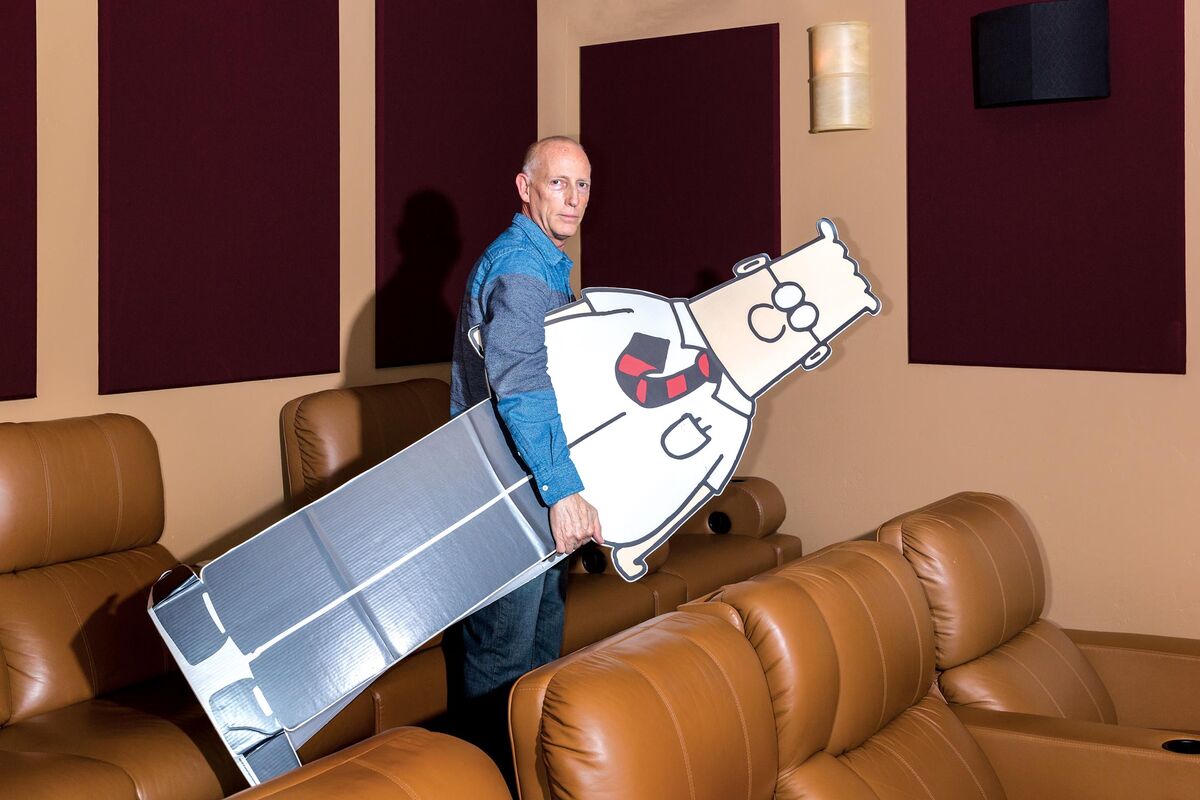 In August 2015 viewers of the first Republican primary debate could be forgiven for thinking that Donald Trump was finished. “You’ve called women you don’t like fat pigs, dogs, slobs, and disgusting animals,” the moderator, Fox News anchor Megyn Kelly, said to him. “You once told a ‘Celebrity Apprentice’ it would be a pretty picture to see her on her knees. Does that sound to you like the temperament of a man we should elect as president?” Trump didn’t act contrite, or statesmanlike, as conventional candidates might have done. Instead, he interrupted Kelly with another nasty dig, about Rosie O’Donnell, and volunteered that he’d probably insulted others, too. Many pundits proclaimed that the response cemented Trump’s unelectability.

Scott Adams, the millionaire creator of the office-humor comic strip Dilbert, saw something different. In that moment, he realized that Trump might be a kindred spirit—a fellow “Master Wizard,” Adams’s term for experts in hypnosis and persuasion. Watching the debate alone at home, he grew excited. “I really got out of my chair and said, ‘Whoa, there’s something happening here that’s not like regular politics,’?” Adams recalled. As he saw it, Trump had deftly defanged Kelly’s accusations by replacing them with a powerful visual: the iconic O’Donnell, “who is very unpopular among his base,” Adams said. “It was the most brilliant thing I’ve ever seen.” A week later, he published a blog post titled “Clown Genius.”

Comments Off on How Scott Adams Got Hypnotized by Trump