Posted on March 30, 2022 by ifnm| Comments Off on CROWDER CONFRONTED! Rolling Stone “Journalist” Takes a Seat | Change My Mind (Video)

When Crowder does a “Change My Mind,” people who engage are mostly cordial. But every so often, we get a real douchelord. Meet Steven Monacelli.

How The FBI Pretends to “Stop Crimes” THEY actually COMMIT! | Louder With Crowder (Video)

Posted on September 20, 2021 by ifnm| Comments Off on How The FBI Pretends to “Stop Crimes” THEY actually COMMIT! | Louder With Crowder (Video)

Taken from yesterdays show… because it’s important! The FBI is not your friend! Watch Steven breakdown the most egregious examples of media lies and big-government shenanigans!

Comments Off on How The FBI Pretends to “Stop Crimes” THEY actually COMMIT! | Louder With Crowder (Video)

Posted on February 3, 2021 by ifnm| Comments Off on Steven Crowder’s lawyer files lawsuit against Facebook alleging litany of censorship-related offenses

The lawsuit is set to be filed this week in the U.S. District Court for the Northern District of California and will seek injunctive relief as well as monetary damages, according to a summary of the filing posted on Crowder’s website.

Richmond, who is jokingly referred to on the set as Crowder’s “half-Asian lawyer,” was unusually straight-faced during Monday’s show as he shared details about the lawsuit, which he expects will pull him away from the show for the foreseeable future.

“This time’s different,” said Crowder about other minor lawsuits often filed against the platform for alleged censorship.

Steven Crowder explains the glaring problems with Vox’s defense of Affirmative Action and reveals how this policy is actually racist at its core.

Posted on November 17, 2017 by ifnm| Comments Off on Ted Nugent Goes OFF On Gun Control | Louder With Crowder (Video)

Ted Nugent sounds off on gun control, the Second Amendment and more on Louder With Crowder. 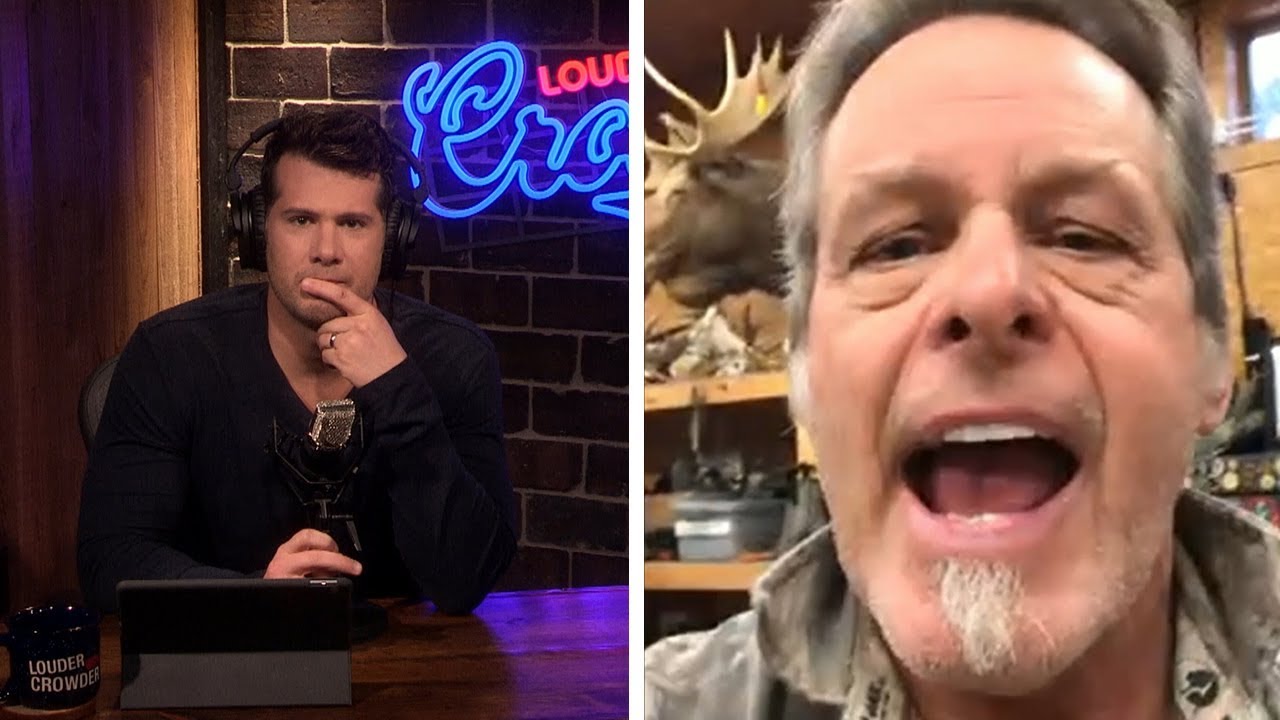 Steven Crowder and friends count down the top 5 fake hate crimes! From ‘Mattress Girl” to white-guy Shaun King, see where our top 5 rank!

Steven Crowder goes undercover to “steal” work from illegal immigrants by underbidding them for their jobs. Hilarity ensues as we quickly learn these Mexicans don’t have a great affinity for white people or competition! 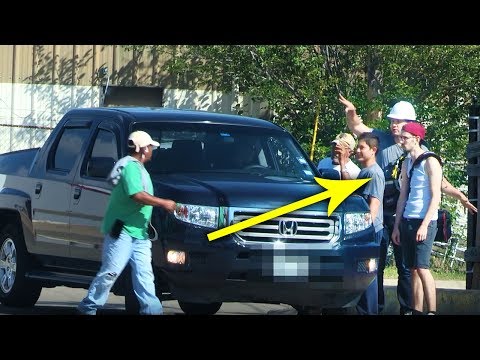 Posted on May 25, 2017 by ifnm| Comments Off on ‘BRING POST MODERNISM TO IT’S KNEES!’ (Jordan B. Peterson Uncut) | Louder With Crowder (Video)

Today we sat down for a full hour with Dr. Jordan B. Peterson to discuss post-modernism, SJWs in education, faith, the person of Jesus and more. 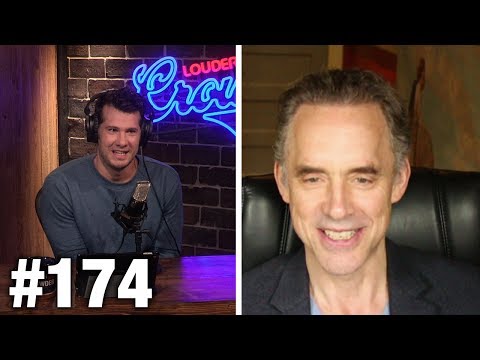