Posted on March 31, 2016 by ifnm| Comments Off on Merle Haggard & Willie Nelson – Yesterday 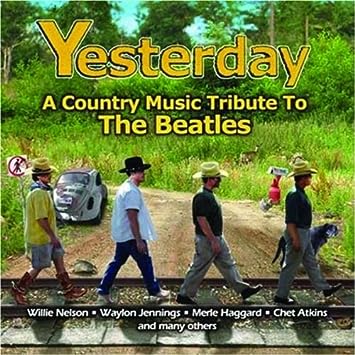 There is much debate over the negative effects of massive trade deficits, and what the best strategy for correcting them might be, but it’s hard to deny the U.S. trade deficit with China is staggering in scale … and it got that way after just a few decades of old-school “free trade” orthodoxy. Raul Amoros of HowMuch.net puts the issue in perspective:

The start couldn’t be more balanced: in 1985, the U.S. exported $3.9 billion to China, and imported goods and services for the exact same amount. But by 2015, there was a staggering imbalance, to China’s advantage, of $365.7 billion – an all-time record, not just for U.S.-China trade, but for any bilateral trade, ever.

Posted on March 31, 2016 by ifnm| Comments Off on Video: Prime weapon against liberal fascism n a popular culture governed by a double standard hostile to conservatives and libertarians, YouTube and sites like it have incredible influence. I’m talking about the various incriminating videos that, when they go viral, have the power to damn or acquit people who might otherwise be given a pass – or pilloried – in our media. Take, for example, the recent flap over whether someone from Donald Trump’s campaign did or didn’t rough up some reporter from some website. Any objective view of the video evidence makes it pretty clear what occurred. You can bet that’s going to come up if the seemingly frivolous charges of “battery” move forward in that case.

On the other side of the ledger was the vile behavior of monstrous liberal Melissa Click, the screaming hag who tried to silence a student journalist during “social justice” protests at the University of Missouri. Click demanded “some muscle” to intimidate and even assault the student. This woman, formerly a communications professor, should have understood freedom of speech better than most. Yet in the name of “social justice” politics, she was ready to use force to silence opinions she did not like. If not for the two videos that surfaced showing Click’s outrageous behavior, she would probably still have a job at the University of Missouri.

Comments Off on Video: Prime weapon against liberal fascism

The only question for Republicans is: Which candidate can win states that Mitt Romney lost? Start with the fact that, before any vote is cast on Election Day, the Democrats have already won between 90 and 98 percent of the black vote and 60 to 75 percent of the Hispanic and Asian vote. Unless Republicans run the table on the white vote, they lose.

If there’s still hope, it lies with Trump and only Trump. Donald Trump will do better with black and Hispanic voters than any other Republican. But it’s with white voters that he really opens up the electoral map.

A Republican Party that wasn’t intent on committing suicide would know that. But Stuart Stevens, the guy who lost a winnable presidential election in 2012, says it’s impossible for Republicans to get one more white vote — and the media are trying to convince the GOP that he’s right.

Stevens says Romney tapped out every last white voter and still lost, so he says Republicans are looking for “the Lost Tribes of the Amazon” hoping to win more white votes: “In 1980, Ronald Reagan won 56 percent of white voters and won a landslide victory of 44 states. In 2012, Mitt Romney won 59 percent of whites and lost with 24 states.”

Apparently, no one’s told Stevens about the 50-state Electoral College. The national white vote is irrelevant. Presidential elections are won by winning states. (Only someone who got his ass kicked running an eminently electable candidate might not know this.)

Comments Off on Ann Coulter: It’s Only Trump

Trump on Border Patrol Agents: ‘I Will Never Let Them Down’

Posted on March 31, 2016 by ifnm| Comments Off on Trump on Border Patrol Agents: ‘I Will Never Let Them Down’

Republican presidential frontrunner Donald Trump responded to his endorsement from the National Border Patrol Council saying he will “never let them down.” Trump pledged he would make certain every Border Patrol agent had the resources, tools, and support they need to protect the United States and stop the influx of drugs, gangs, and cartel violence. Trump’s comments came after he received the endorsement of the National Border Patrol Council (NBPC) on Wednesday.

The Council has a long-standing practice of not making political endorsements.

NBPC President Brandon Judd added, “We will not, however, shy away from voicing our opinions as it pertains to border security and the men and women of the United States Border Patrol. As such, we are breaking with our past practice and giving our first-ever endorsement in a presidential primary.” His comments were reported by Breitbart Texas Managing Director Brandon Darby, and Ildefonso Ortiz on Wednesday morning.

“Unlike his opponents,” Judd continued, “Donald Trump is not a career politician, he is an outsider who has created thousands of jobs, pledged to bring about aggressive pro-American change, and who is completely independent of special interests. We don’t need a person who has the perfect Washington-approved tone, and certainly NOT another establishment politician in the W.H. Indeed, the fact that people are more upset about Mr. Trump’s tone than about the destruction wrought by open borders tells us everything we need to know about the corruption in Washington.”

Comments Off on Trump on Border Patrol Agents: ‘I Will Never Let Them Down’

Dear Nations of the World: America Does Not Apologize (Video)

Posted on March 31, 2016 by ifnm| Comments Off on Dear Nations of the World: America Does Not Apologize (Video) 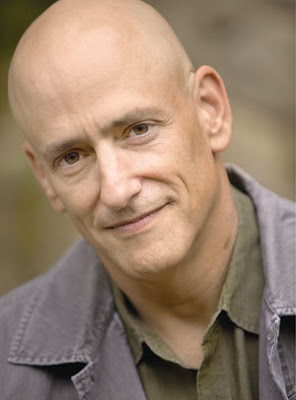 Comments Off on Dear Nations of the World: America Does Not Apologize (Video)

Posted on March 31, 2016 by ifnm| Comments Off on Heidi Cruz: First Lady of the North American Union? (Video) Comments Off on Heidi Cruz: First Lady of the North American Union? (Video)

Posted on March 31, 2016 by ifnm| Comments Off on National Border Patrol Council Endorses Trump for President

In an official statement first obtained by Breitbart Texas, the National Border Patrol Council (NBPC) endorsed Donald Trump for President of the United States. The unusually bold statement comes just days after a senior policy adviser for Trump made clear that future U.S. border security policy would be largely determined by the men and women of the U.S. Border Patrol who are actual agents protecting the border and not by politically-appointed bureaucrats in the Border Patrol or its parent agency, Customs and Border Protection (CBP), if Trump is elected. The endorsement is the first-ever in a presidential primary for the NBPC. The agents’ statement makes clear that Trump’s public pledge to secure the border by turning to the actual agents in the NBPC is revolutionary and an opportunity never-before-seen and one that may never be seen again. They wrote, “Mr. Trump will take on special interest and embrace the ideas of rank-and-file Border Patrol agents rather than listening to the management yes-men who say whatever they are programmed to say. This is a refreshing change that we have not seen before – and may never see again.”

The NBPC has been the only voice for nearly 17,000 Border Patrol agents. The organization has served as the only advocacy and defense mechanism for the needs and interests of agents against overwhelming attacks from political groups and special interests opposing a secured border. 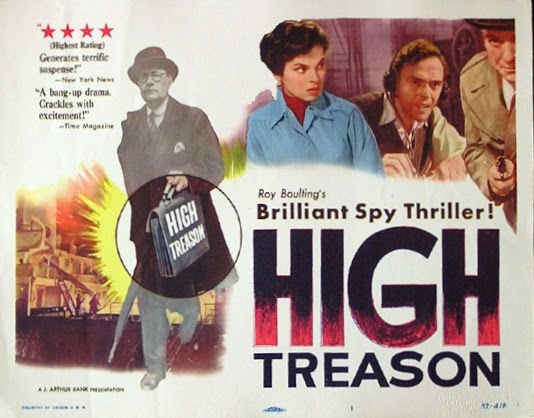 Posted on March 30, 2016 by ifnm| Comments Off on Gene Autry: America’s True Patriot