Posted on May 11, 2022 by ifnm| Comments Off on Tommy Robinson & the Telford Grooming Scandal (Documentary)

Event in Telford exposing more crimes of child rape and abuse in the epicentre of the UK’s grooming epidemic.

Comments Off on Tommy Robinson & the Telford Grooming Scandal (Documentary)

Tommy Robinson interview: ‘The elite are clearly in the process of Islamizing the West.’

Posted on October 19, 2017 by ifnm| Comments Off on Tommy Robinson interview: ‘The elite are clearly in the process of Islamizing the West.’

Tommy Robinson is a journalist for The Rebel Media and the author of an autobiography, called “Enemy of the State”. We interview him about his new book: “Mohammed’s Koran: Why Muslims Kill For Islam”, co-authored by Peter McLoughlin.

VoE: Your social media accounts have exploded, you’ve became a reporter for the Rebel and you have a family: where did you find the time to write a book?

Robinson: As you probably know, the British state stitched me up and sent me to prison. Confined to a cell (in conditions in which they wouldn’t have put a Muslim terrorist) gave me plenty of time to read the Koran. But before that, in the early days of the English Defence League, we had many well-informed apostates telling us the ins and outs of Islam. And Peter is a good researcher and an imaginative thinker, so between the two of us we managed to come up with a revolutionary way to explain the Koran to ordinary people. My wife and kids don’t get nearly enough time with me, but I try to juggle many different demands. My book “Enemy of the State” shows just how hard it is for me to live a normal family life.

Comments Off on Tommy Robinson interview: ‘The elite are clearly in the process of Islamizing the West.’

Mayor Sadiq Khan is putting the lives of Londoners at risk with his commitment to scrapping stop and search, ending profiling, and ignoring crime statistics.

The result? A sharp increase in violent crime throughout the capital city, and machetes being brandished in broad daylight on our streets.

The crime statistics show an inverse correlation – when stop and search was slashed, violent crime increased.

London is now also the acid attack capital of Britain – and potentially even the world.

With attacks being under reported, who knows how many people are affected by this Third World crime.

Watch me expose Sadiq Khan’s total carelessness, negligence, and hatred for the regular people of London.

Tommy Robinson: The truth about my 4 a.m. arrest (Video)

Tommy Robinson of TheRebel.media was arrested at 4am earlier this month. Today, he can finally talk about why he was arrested, and talks about who the real criminals are. 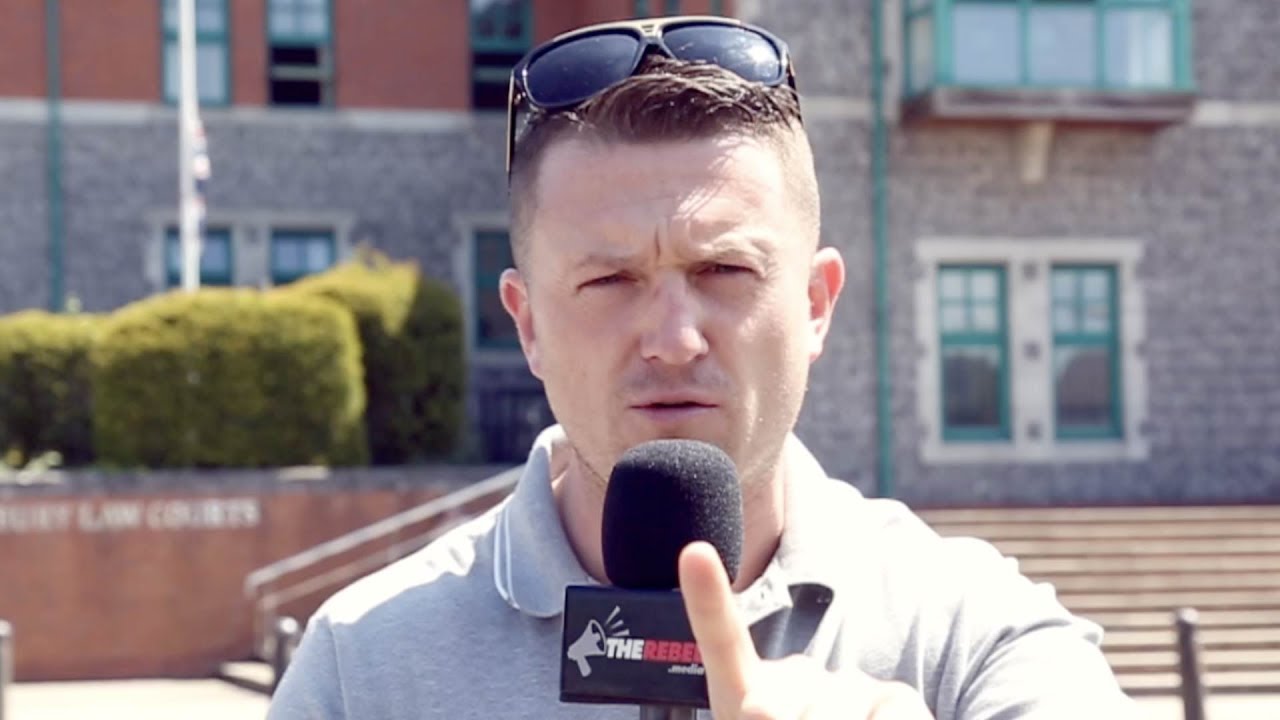 Comments Off on Tommy Robinson: The truth about my 4 a.m. arrest (Video)

Posted on May 18, 2017 by ifnm| Comments Off on Tommy Robinson ambushed for confronting Muslim councillor (Video)

TheRebel.media’s Tommy Robinson and Caolan Robertson were set upon by a gang after confronting a Labour Party politician who gave a character reference for a convicted paedophile. 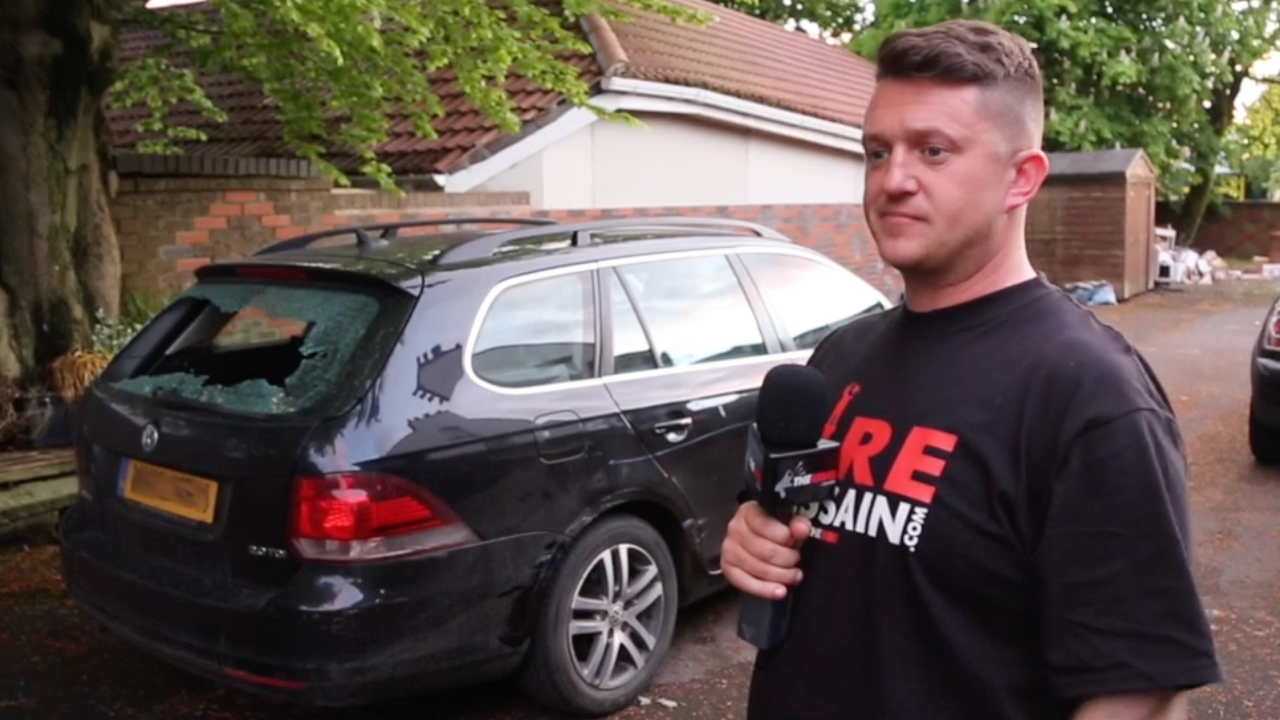