Stars: Betty Grable, John Harvey, Martha Raye. Glamorous Lorry Jones, the toast of a Missouri military canteen, has become “engaged” to almost every serviceman she’s signed her pin-up photo for. Now she’s leaving home to go into government service (not, as she fantasizes, to join the USO). On a side trip to New York, her vivid imagination leads her to True Love with naval hero Tommy Dooley. 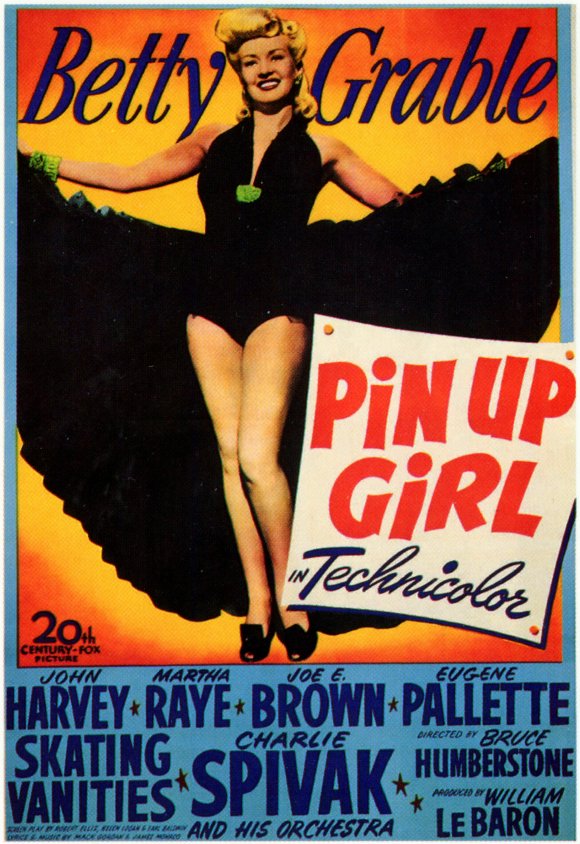 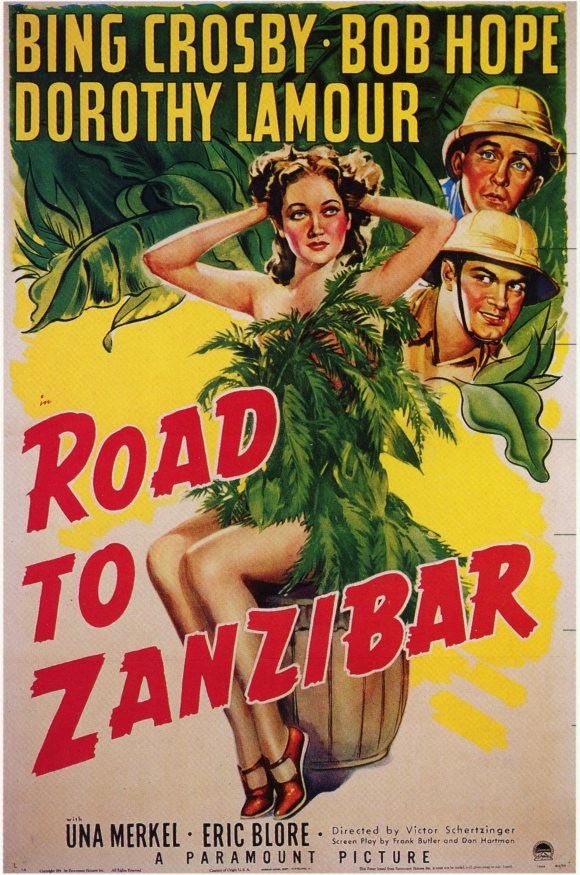 It was the Southern Poverty Law Center that called the World Congress of Families, which promotes the “natural family,” an “anti-LGBT hate group.”

The same SPLC has blasted the Drudge Report for covering “black crime,” charging that the immensely popular Internet news aggregator “has been rife with what the online publisher calls ‘scary black people’ stories.”

Another prominent leader of a major online source, Breitbart Editor Ben Shapiro, also was targeted by SPLC over purported “hate.”

The site said Shapiro quoted FBI “hate crime statistics” to show there are about the “same number of attacks on Jews in this country as there are homosexuals.”

Joseph Farah, WND founder and CEO, long has been targeted by SPLC, which has described WND as “the conspiracist ‘news’ site.”

“Hate crimes” and “hate speech” have surged into the headlines this week as WND reported that if two Democratic lawmakers have their way, Barack Obama’s Justice Department soon will submit a report for action against any Internet sites, broadcast, cable television or radio shows determined to be advocating or encouraging “violent acts.”

That’s from the text of a new bill from Sen. Ed Markey, D-Mass., and Rep. Hakeem Jeffries, D-N.Y.

“It’s social anthropology … we want our kids to have something better we did … and that’s perfectly normal,” he said. “The question is, what is that? What does that even mean?”

And even though Americans clearly think Congress is dirty — polls gave the elected officials an approval rating in the single digits at the end of 2013 — when asked by one representative when viewers could expect to see a “Dirty Jobs” episode about a member of Congress, Rowe said he’d never do a show about it.

“With respect, some jobs are just too hideous to contemplate,” he said.

The blue collar-friendly television personality was invited to speak to the House Natural Resources Committee about the nationwide skills gap. While unemployment numbers still linger in the double digits, several technical industries are having a hard time recruiting enough employees.

“In all 50 states, everybody I talked to who owned a small business said … ‘the single biggest challenge we’re facing right now is finding people who are willing to retool, retrain, reboot and learn a truly useful skill from the ground up — and work, show up early, stay late and work.’”

Rowe continued “I know that sounds old school… but it really did become a recurring theme.”

A Mississippi Democratic Congressman says Clarence Thomas is an “Uncle Tom,” Mitch McConnell is a “racist,” and that Republicans are only anti-big government and anti-Obamacare because President Obama is black. Rep. Bennie Thompson made the comments over the weekend while appearing on a New Nation of Islam radio program.

“I’ve been in Washington. I saw three presidents now. I never saw George Bush treated like this. I never saw Bill Clinton treated like this with such disrespect,” Thompson said. “That Mitch McConnell would have the audacity to tell the president of the United States — not the chief executive, but the commander-in-chief — that ‘I don’t care what you come up with we’re going to be against it.’ Now if that’s not a racist statement I don’t know what is.”

Thompson adds at 2:40 in the video that the governor of Mississippi was against expanding Medicaid through Obamacare “just because a black man created it.”

At 3:00 into the video, Thompson adds opposition to Obama is “all about race” and “when a black man comes with an idea [for Obamacare] there’s something wrong with it. Again, it’s race creeping into the picture.”

A new website has debuted that intends to claim the counterculture for conservatives.

The folks at liberty Island point out that there was once a time when American culture was conservative culture, but now the liberals have taken over the entire milieu of popular culture. Liberty Island promises to be the cure for that milieu malaise.

The site promises that libertarians and conservatives will find plenty of fiction, science-fiction, music, artwork, cartoons, and videos “that reflect their social values and political beliefs.”

“Think of Liberty Island as a rallying point for a revolt against conformity and groupthink,” the site creators say. “We aim to be the missing link in a cultural feeder system that has systematically marginalized those who did not go to the right schools, attend the proper writing programs, or toe the correct ideological line. At Liberty Island, good still triumphs over evil, hope still overcomes despair, and America is still a noble experiment and a beacon to the rest of the world.”

How to search for your school on violent schools list (Video)

Robert Arnold walks you through how to read the database of school violence.