Alice stumbles into the world of Wonderland. Will she get home? Not if the Queen of Hearts has her way. 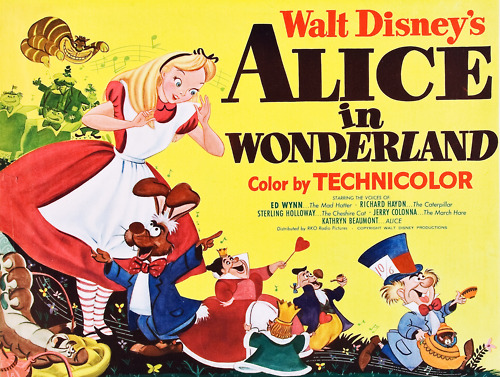 It’s a touching and heartfelt tribute to Walt Disney, and to people everywhere who have big dreams they won’t give up on. If you listen carefully, the lyrics take some inspiration from the popular tune, When You Wish Upon A Star. You might want to grab a tissue because it brought a few tears to our eyes.

59 years ago today, Walt Disney’s lifetime dream came true with the grand opening of Disneyland, in Anaheim, California. It was an incredibly hot day, and things didn’t go perfectly, but 59 years later, Walt’s dream continues to shine – long after his untimely passing in 1966.

Earlier this year, a biopic on Walt Disney’s life, As Dreamers Do, was released as an independent film. The movie was narrated by Country star, Travis Tritt. Tritt also wrote and sang a song especially for the movie called, That’s What Dreamers Do.

Stars: Hal Stalmaster, Luana Patten, Jeff York. Johnny Tremain is drawn into the Revolutionary War, and becomes a patriot fighting to free the colonies from England. Along the way he learns about life and about himself. 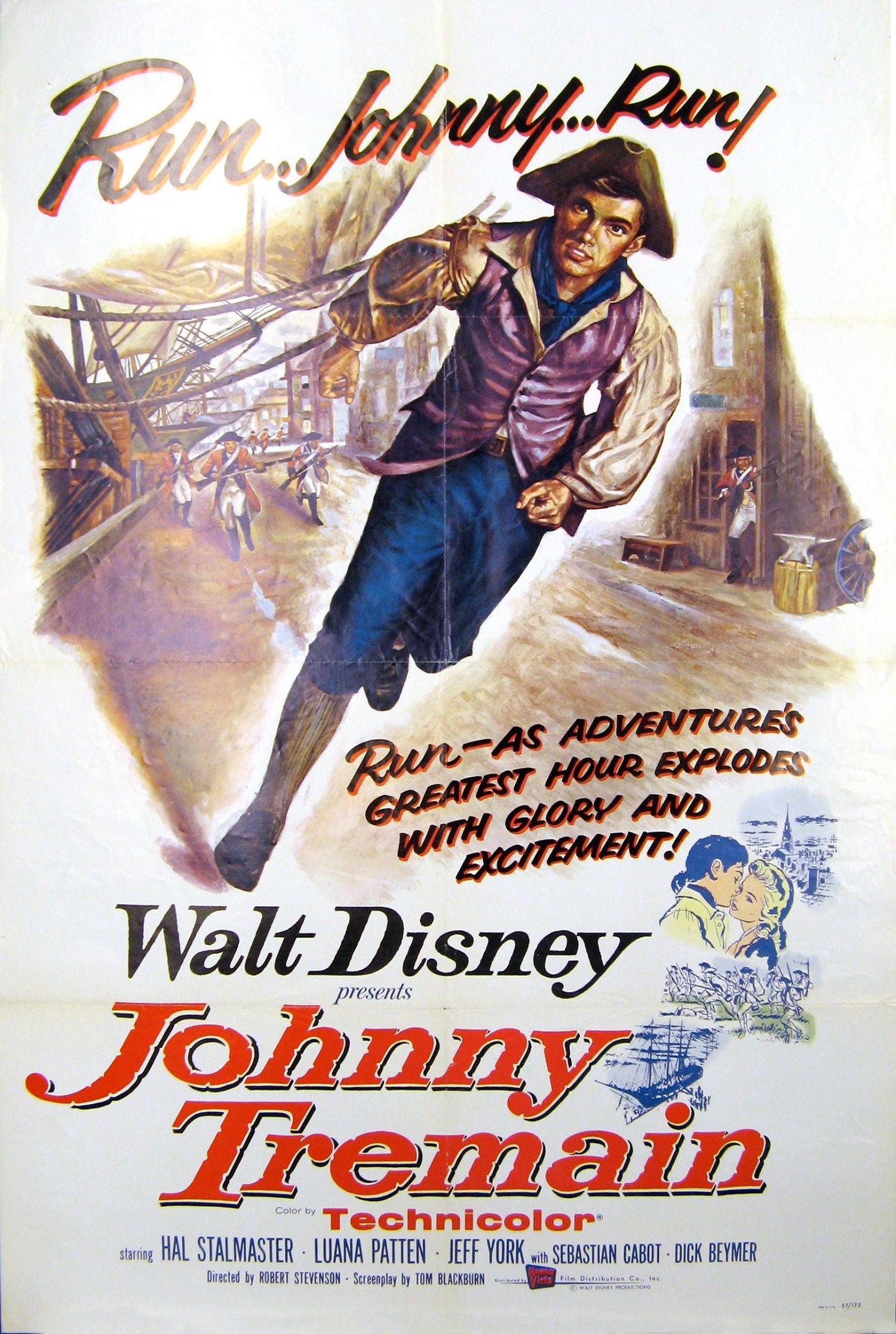 Stars: Hayley Mills, Dean Jones, Dorothy Provine, Roddy McDowall, Elsa Lanchester. A woman is kidnapped. While in captivity, she manages to send a message out with a wandering cat. The cat’s owner calls the FBI. The FBI tries to follow the cat. Jealous boyfriends and nosy neighbors also get in the act. 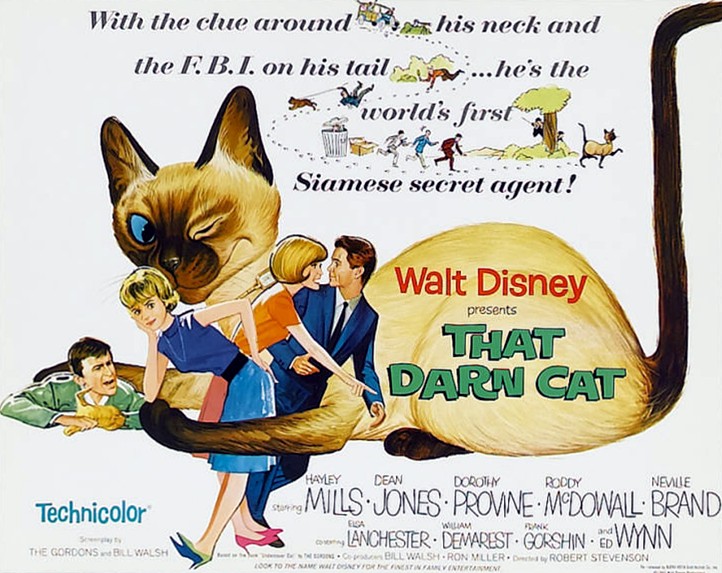 Disney Parks Are Hiding These 35 Secrets From Us…And You Probably Never Noticed!

The next time that you visit Disney, knowing these secrets will give you an entirely new perspective.

At the “Be Our Guest” restaurant, there’s a secret desert that’s not on the menu, which is mentioned in the song by the same name on “Beauty and Beast”. According to the song, “the grey stuff is delicious. Don’t believe me? Ask the dishes.”

When Pirates of the Caribbean was first being built in 1967, the Imagineers were rather unimpressed with the false skeletons placed around the ride. So, with the help of UCLA medical school, they were able to place actual human skeletons about the place. Most have since been removed, though the skull and crossbones on this headboard are still human.

On the signage for Animal Kingdom, a dragon can be seen amongst other less fictional beasties. There was originally going to be an area called the Beastly Kingdom, which was going to be dedicated to mythical animals.

When the park first opens, go to Main Street Station and ask for a reservation to ride in the Lily Belle train car. The luxurious car is named after Walt’s wife and seats are limited.

Accusations of conspiracy, mental incompetence and financial misconduct, plus insinuations of kidnapping and incest, fly faster than “Frozen” merchandise off shelves as Brad and Michelle Disney Lund go to battle over their inheritance.

Before Walt Disney’s youngest daughter, Sharon Disney Lund, died in 1993 of breast cancer at age 56, her three grown children gathered in a North Hollywood office and were told about the vast fortune that awaited them. Brad and Michelle were the then-23-year-old twins from Sharon’s second marriage to Bill Lund, the real estate developer who scouted the 27,000 acres in Orlando that later would become Disney World, Walt’s second “Happiest Place on Earth” after Disneyland in Anaheim. And then there was Victoria Disney, then 27, the daughter adopted by Sharon (who herself was adopted) with her first husband, Robert Brown. All three already lived comfortably. But this was a whole other level of wealth on the table.

Per the terms of their combined trusts — today worth about $400 million — Walt Disney’s grandchildren were to receive 20 percent distributions, a good portion of it in Disney stock. The payouts were to be dispensed to the three children at the ages of 35, 40 and 45, once amounting to about $20 million (and now closer to $30 million) for each every five years. But there was one important caveat: Sharon empowered three trustees — including, at the time, ex-husband Bill and older sister Diane Disney Miller — to withhold distributions in the event the children did not demonstrate “maturity and financial ability to manage and utilize such funds in a prudent and responsible manner.”

Goofy – How to Play Baseball

The Fox and the Hound – Trailer