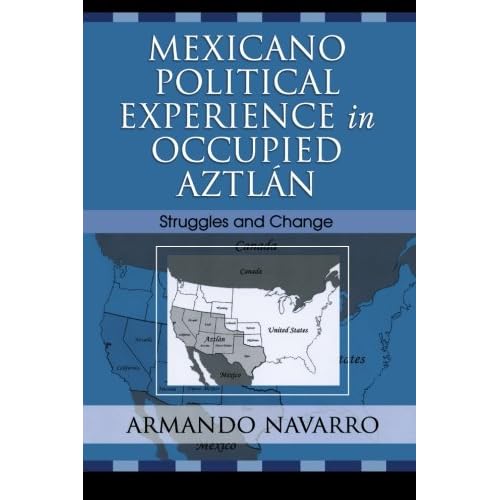 Political, economic and social conditions in the United States make this a propitious time to create a Latino political party, asserts Armando Navarro, a political scientist at the University of California, Riverside.

Navarro will present a paper calling for the creation of a Mexicano/Latino political party at the 40th Anniversary Commemoration of the 1972 Raza Unida Party National Convention Aug. 30-Sept. 2 in El Paso, Texas. The paper, “Prospects for Reviving RUP or for Creating a New Partido,” will appear in Navarro’s newest book, “Strategic Scenarios for Mexicano Self Determination of Aztlán in the 21st Century: What Needs to be Done,” due to be published in 2013.

The four-day conference is being convened by Jose Angel Gutierrez, Raza Unida Party founder and former party national chair, and kicks off with a symposium at the University of Texas, El Paso. Navarro will moderate a panel that will include prominent former RUP leaders Gutierrez, Herman Baca, Juan Jose Pena, Maria Jimenez and Ernesto Vigil.

RUP was a Chicano third-party movement that emerged in 1970 in Texas and Colorado and which spread throughout the Southwest and Midwest, but by 1981 was in decline. The 1972 convention, held Sept. 1-4, was attended by some 3,000 persons.

“After 40 years, we will gather in El Paso to commemorate the holding of one of the most important political events ever in the annals of our historical political experience as a people,” says Navarro, a professor of ethnic studies at UC Riverside.

Navarro argues in his paper that the time is right to create a party that reflects the concerns of America’s Latinos, who now number 53 million — more than 16 percent of the U.S. population. Demographers predict that by 2050 more than one-third of Americans will be Latino, and by the dawn of the 21st century Latinos will be in the majority.

This entry was posted in La Raza, Radicals. Bookmark the permalink.