There was no runaway winner of the fourth Republican presidential debate on Tuesday night, according to commentators, journalists and pundits who watched. Senator Ted Cruz of Texas drew some scolding for an “oops” moment when he failed to name five agencies he wanted to eliminate, and Donald J. Trump may be remembered for shushing Carly Fiorina. But unlike after earlier debates this cycle, no consensus emerged about the outcome. 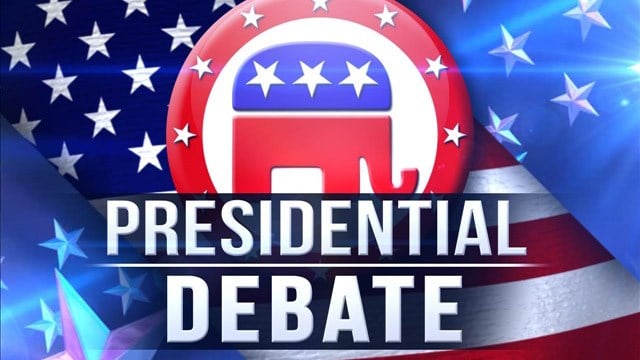