US has regressed to developing nation status, MIT economist warns

Posted on April 30, 2017 by ifnm| Comments Off on US has regressed to developing nation status, MIT economist warns

Peter Temin says 80 per cent of the population is burdened with debt and anxious about job security. 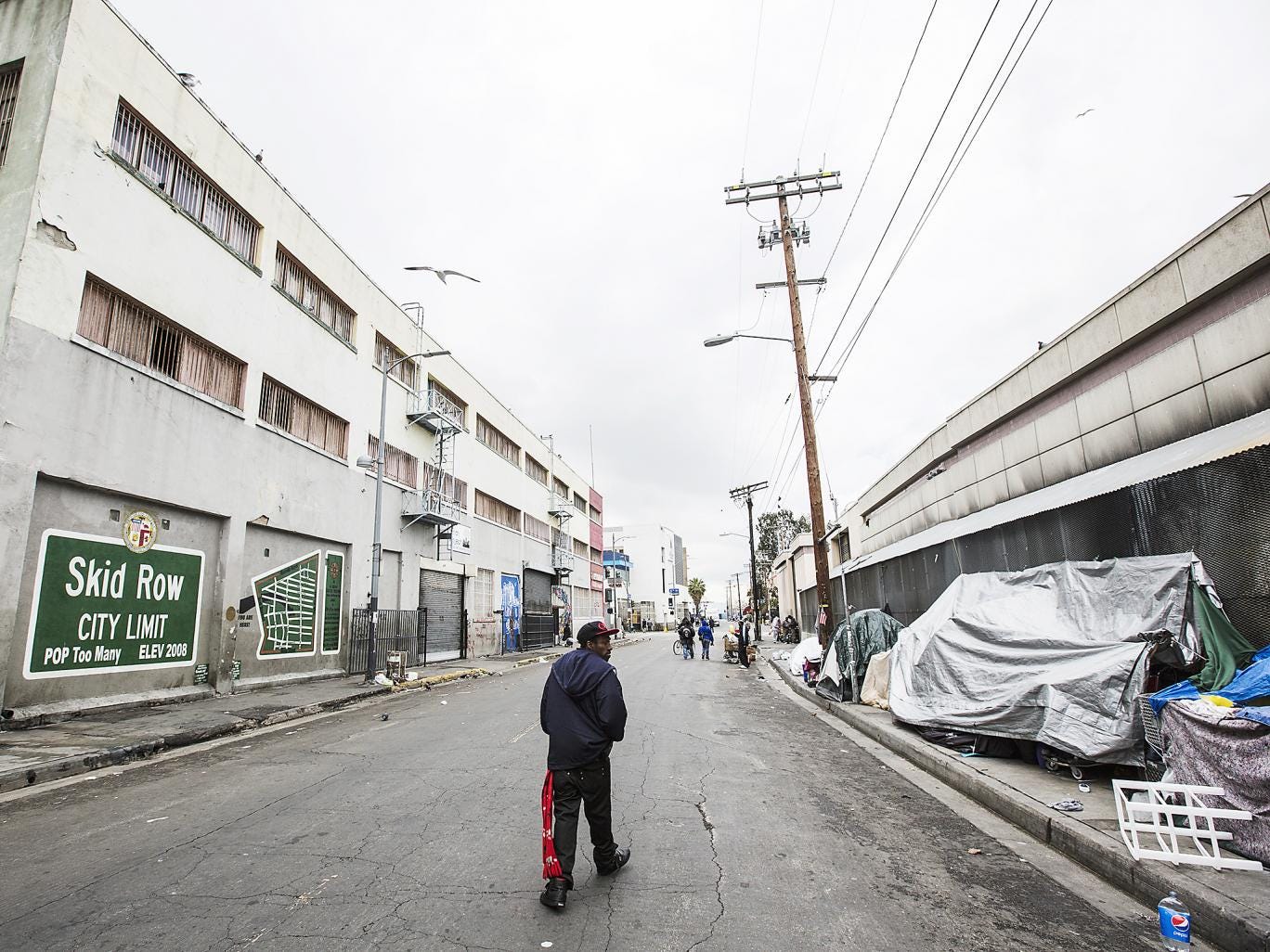 America is regressing to have the economic and political structure of a developing nation, an MIT economist has warned.

Peter Temin says the world’s’ largest economy has roads and bridges that look more like those in Thailand and Venezuela than those in parts of Europe.

In his new book, “The Vanishing Middle Class”, reviewed by the Institute for New Economic Thinking, Mr Temin says the fracture of US society is leading the middle class to disappear.

The economist describes a two-track economy with on the one hand 20 per cent of the population that is educated and enjoys good jobs and supportive social networks.

On the other hand, the remaining 80 per cent, he said, are part of the US’ low-wage sector, where the world of possibility has shrunk and people are burdened with debts and anxious about job security.

This entry was posted in Economy and Debt. Bookmark the permalink.