The Politics of the Professoriat: Political diversity on campus (Audio)

Posted on September 21, 2017 by ifnm| Comments Off on The Politics of the Professoriat: Political diversity on campus (Audio)

Universities are supposed to be dedicated to the exchange of ideas. But according to social psychologist Jonathan Haidt, campuses now skew so far to the left that they’ve become what he calls “political monocultures” in which voices that stray too far from liberal orthodoxy are shouted down. Paul Kennedy speaks with Professor Haidt – and with other scholars who have been thinking about the complex question of diversity on campus. 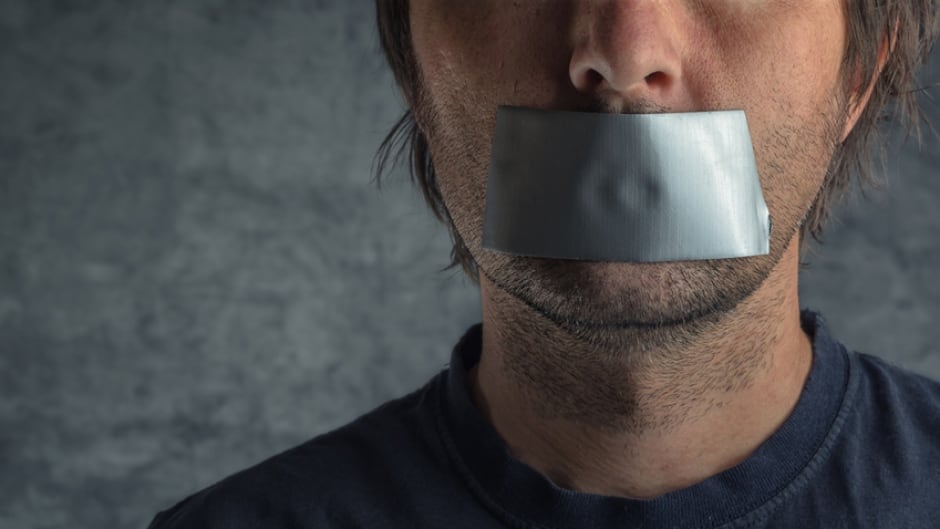 “We’ve created a hostile climate for people who don’t fit in intellectually. We’ve marginalized them. We’ve made it clear they don’t belong; they’re not welcome. And then the really smart ones among them don’t apply! And what we’re left with is a politically homogeneous field of inquiry, which therefore has problems studying anything that is politically valenced.” – Jonathan Haidt

Back in 2011, Jonathan Haidt was addressing a large gathering of professional psychologists about the perceived left-leaning bias of research in the social sciences. Before beginning his talk, he asked for a show of hands to determine the political composition of the crowd. There were about a thousand academics in the room. Fewer than ten people–perhaps only three or four–admitted to being Republican, or conservative. Maybe fifteen or twenty people claimed to be moderates. Approximately 80% of the crowd identified as supporters of the Democratic Party, or self-described liberals. The disparity has inspired much of his research ever since.

This entry was posted in Free Speech, Jonathan Haidt, Radicals. Bookmark the permalink.