The Campus Mob Came for Me—and You, Professor, Could Be Next

Posted on May 31, 2017 by ifnm| Comments Off on The Campus Mob Came for Me—and You, Professor, Could Be Next

Whites were asked to leave for a ‘Day of Absence.’ I objected. Then 50 yelling students crashed my class. 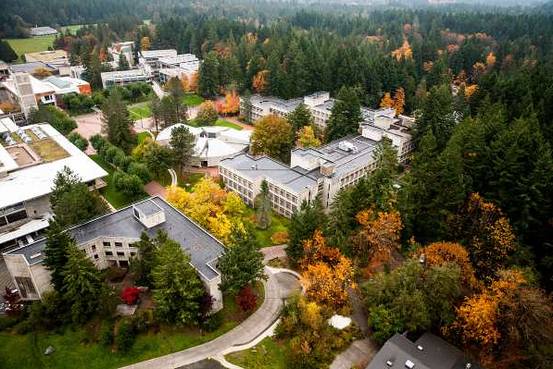 I was not expecting to hold my biology class in a public park last week. But then the chief of our college police department told me she could not protect me on campus. Protestors were searching cars for an unspecified individual—likely me—and her officers had been told to stand down, against her judgment, by the college president.

Racially charged, anarchic protests have engulfed Evergreen State College, a small, public liberal-arts institution where I have taught since 2003. In a widely disseminated video of the first recent protest on May 23, an angry mob of about 50 students disrupted my class, called me a racist, and demanded that I resign. My “racist” offense? I had challenged coercive segregation by race. Specifically, I had objected to a planned “Day of Absence” in which white people were asked to leave campus on April 12.

Day of Absence is a tradition at Evergreen. In previous years students and faculty of color organized a day on which they met off campus—a symbolic act based on the Douglas Turner Ward play in which all the black residents of a Southern town fail to show up one morning. This year, however, the formula was reversed. “White students, staff and faculty will be invited to leave the campus for the day’s activities,” the student newspaper reported, adding that the decision was reached after people of color “voiced concern over feeling as if they are unwelcome on campus, following the 2016 election.”

This entry was posted in Radicals. Bookmark the permalink.