She Saw the Liars Up Close: Lt. Col Karen Kwiatkowski on the Iraq War Propaganda (Audio)

Posted on March 3, 2016 by ifnm| Comments Off on She Saw the Liars Up Close: Lt. Col Karen Kwiatkowski on the Iraq War Propaganda (Audio)

Were we lied into war, or was it an innocent mistake on the basis of faulty intelligence? Our guest observed the formulation of the propaganda up close, and tells us what really happened. Oh, and now she’s a Rothbardian libertarian. 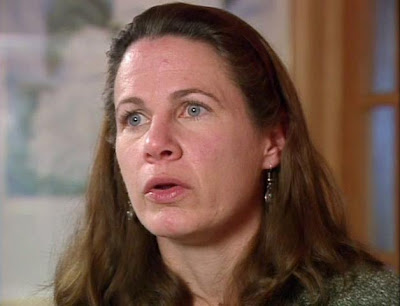 Karen Kwiatkowski is a retired U.S. Air Force Lieutenant Colonel whose assignments included duties as a Pentagon desk officer and a variety of roles for the National Security Agency. Since retiring, she has become a noted critic of the U.S. government’s involvement in Iraq. Kwiatkowski is primarily known for her insider essays which denounce a corrupting political influence on the course of military intelligence leading up to the invasion of Iraq in 2003.

This entry was posted in Republicans/Neo-Cons, The Bush's, Tom Woods. Bookmark the permalink.