July 31, 2016 — There are nearly 300 so called “sanctuary cities” in the U.S. Laws in these cities help shield illegal immigrants from deportation, even after they’ve committed felonies. Full Measure found the problem of the U.S. as a Sanctuary for Crime is much larger, and often understated by politicians and advocates with special interests at stake. 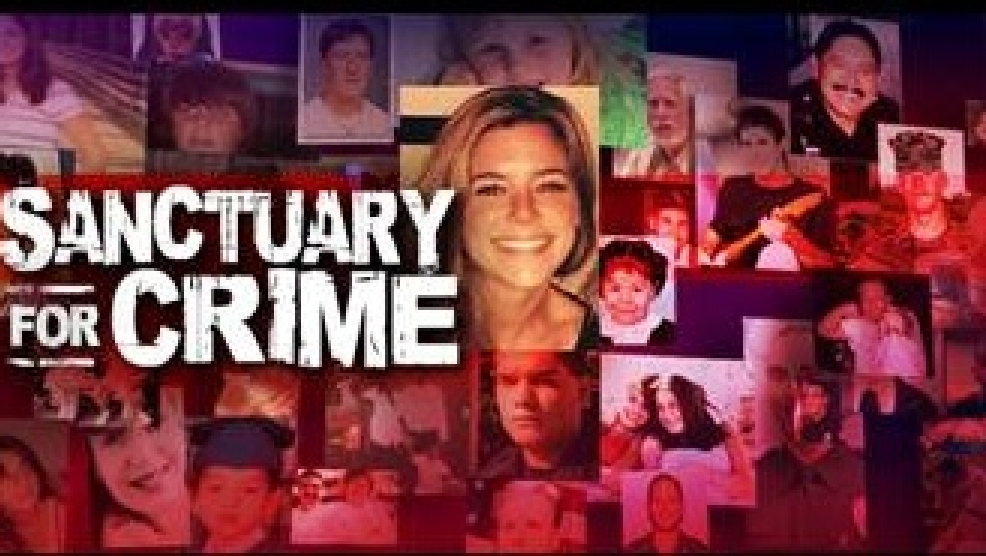 Laura Wilkerson: He had been bound up with, like, 13 ropes from here to here, through his back belt loop, through his hands and his feet, like an animal.

Laura Wilkerson is recounting the final hours of her son Josh. He had given a ride home to Hermilo Moralez, a high school classmate and illegal immigrant with an arrest record.

Wilkerson: He hit him so hard in the stomach that it made his spleen go into the spine and it sliced it in two. Then, he tortured him by strangling him then, he put him in a field and he set his body on fire.

Josh is among thousands of victims of undocumented foreigners who committed crimes on U.S. soil and then, through policy failures, loopholes or mistakes were set free to carry out more crimes.

Sharyl Attkisson: Do you think that the problem of illegal immigrants who commit crimes in this country is bigger than some people know?

Sen. Chuck Grassley (R-Iowa): I think that it is greater than what we think.

Senator Grassley began investigating after cases like Emmanuel Jesus Rangel-Hernandez. In 2013, he was mistakenly granted amnesty under President Obama’s executive action. His gang membership and previous drug arrest should have excluded him.

In February, Rangel-Hernandez was charged with killing four people in a North Carolina murder spree. One of the victims was a former contestant on America’s Next Top Model.

This entry was posted in Crime, Immigration, Radicals. Bookmark the permalink.