Posted on April 30, 2016 by ifnm| Comments Off on NY Yankees Pres. Randy Levine: ‘End of the Republican Party’ If Trump Not Nominated (Video)

“[They think] for some reason you go to a convention and the delegates … can somehow forget all the people who went to the polls and voted in good faith in order to show their preference…. That’s not the way it should be. It should be won in sports on the field and it should be won at the ballot box.” 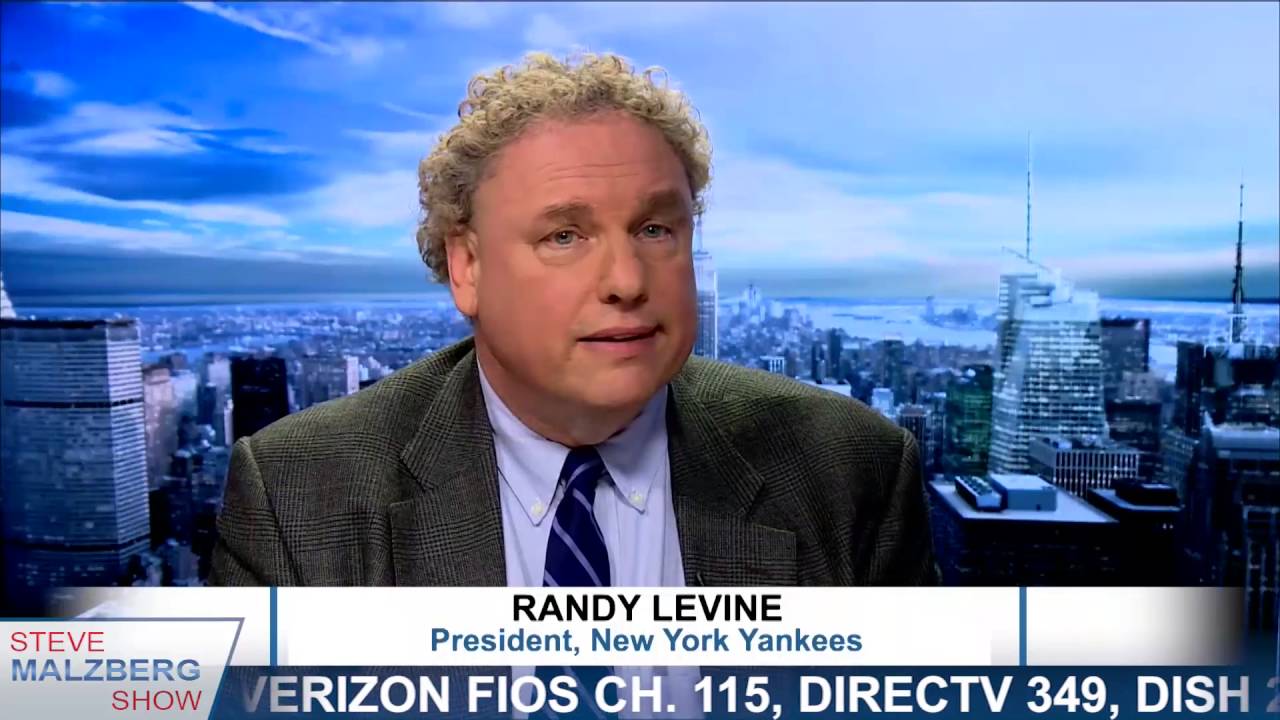 Randy Levine knows a thing or two about fair play — and the president of the New York Yankees baseball club tells Newsmax TV it will be three strikes and out for the Republican Party if it attempts to stop Donald Trump from becoming the GOP presidential nominee.

“I think if that happens it would really be the end of the Republican Party. You would have so many disenfranchised and disaffected voters out there that it would just be very, very hard to put it all back together,” Levine said Thursday on “The Steve Malzberg Show.”

“He by far has the most delegates, yet there are some people in the party, people who I know, good people, who think that he shouldn’t get the nomination.

This entry was posted in Conservatism, Donald Trump, Elections. Bookmark the permalink.