Posted on November 27, 2017 by ifnm| Comments Off on Notable & Quotable: Jonathan Haidt on Identity Politics

‘Every situation is analyzed in terms of the bad people acting to preserve their power and privilege over the good people. This is not an education.’ 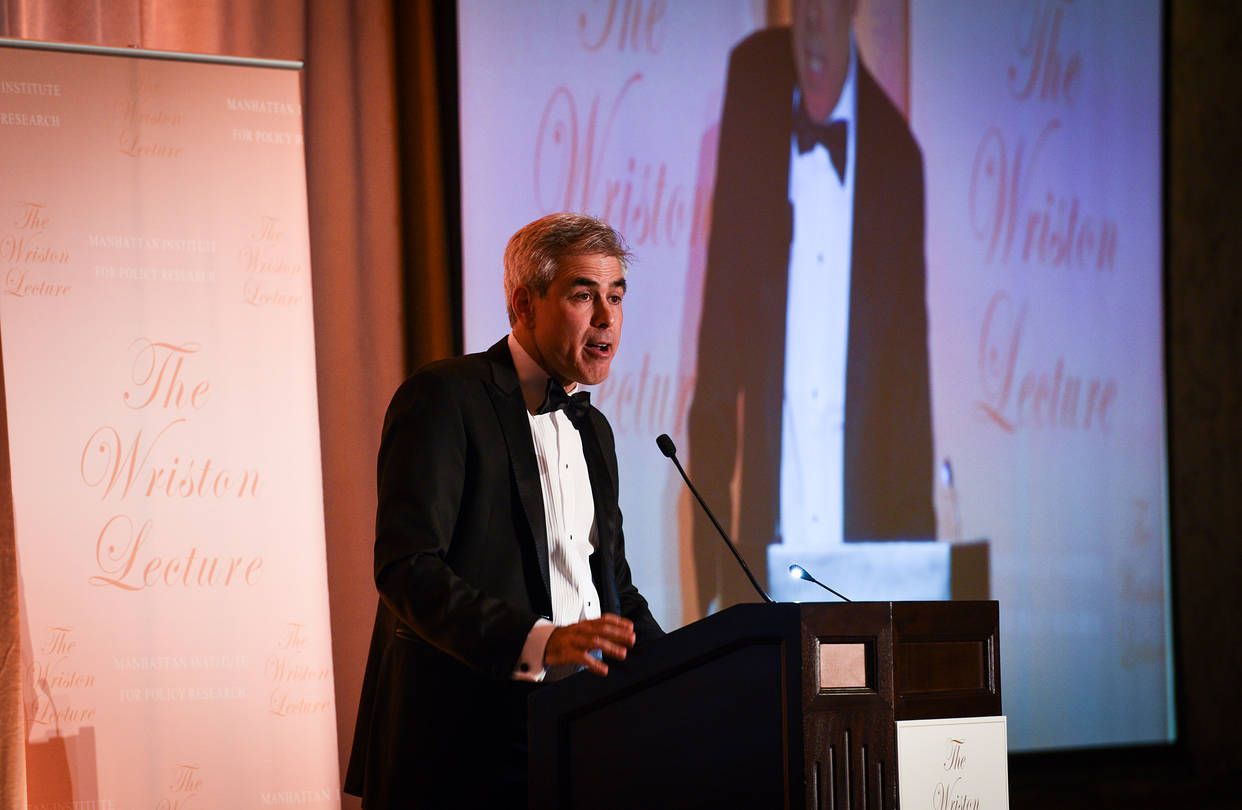 Today’s identity politics . . . teaches the exact opposite of what we think a liberal arts education should be. When I was at Yale in the 1980s, I was given so many tools for understanding the world. By the time I graduated, I could think about things as a utilitarian or as a Kantian, as a Freudian or a behaviorist, as a computer scientist or as a humanist. I was given many lenses to apply to any given question or problem.

But what do we do now? Many students are given just one lens—power. Here’s your lens, kid. Look at everything through this lens. Everything is about power. Every situation is analyzed in terms of the bad people acting to preserve their power and privilege over the good people. This is not an education. This is induction into a cult. It’s a fundamentalist religion. It’s a paranoid worldview that separates people from each other and sends them down the road to alienation, anxiety and intellectual impotence. . . .

Let’s return to Jefferson’s vision: “For here we are not afraid to follow the truth wherever it may lead, nor to tolerate any error as long as reason is left free to combat it.” Well if Jefferson were to return today and tour our nation’s top universities, he would be shocked at the culture of fear, the tolerance of error, and the shackles placed on reason. . . .

This entry was posted in Jonathan Haidt. Bookmark the permalink.