Intimidation Is the New Normal on Campus by Jonathan Haidt

Posted on April 28, 2017 by ifnm| Comments Off on Intimidation Is the New Normal on Campus by Jonathan Haidt

From now on, any speaker who arouses a protest is at risk of a beating.

I mages of fires, fireworks, and metal barricades crashing through windows made for great television, but the rioters who shut down Milo Yiannopoulos’s talk at the University of California at Berkeley didn’t just attack property. Fewer cellphone cameras captured the moments when they punched and pepper-sprayed members of the crowd, particularly those who seemed like they might be supporters of Yiannopoulos or Donald Trump.

Although the violence on February 1 was clearly instigated by outside agitators — “black bloc” anarchists who show up at events with their faces masked — at least some of the people behind the masks were Berkeley students who thought it was morally permissible to use violence to stop a lecture from taking place. As one student wrote afterward, “Violence helped ensure the safety of students.” Another asked, “When the nonviolent tactics [for stopping the talk] have been exhausted — what is left?”

Still, it was easy for the academic community to think of the riot as a special case. After all, Yiannopoulos is a professional troll. He came to campus to provoke, not to instruct. And he had exposed vulnerable individuals to danger before, as when he posted the name and photo of a trans woman on-screen while he mocked her.

Jonathan Haidt on the Cultural Roots of Campus Rage (Video)

Posted on April 4, 2017 by ifnm| Comments Off on Jonathan Haidt on the Cultural Roots of Campus Rage (Video)

An unorthodox professor explains the ‘new religion’ that drives the intolerance and violence at places like Middlebury and Berkeley. 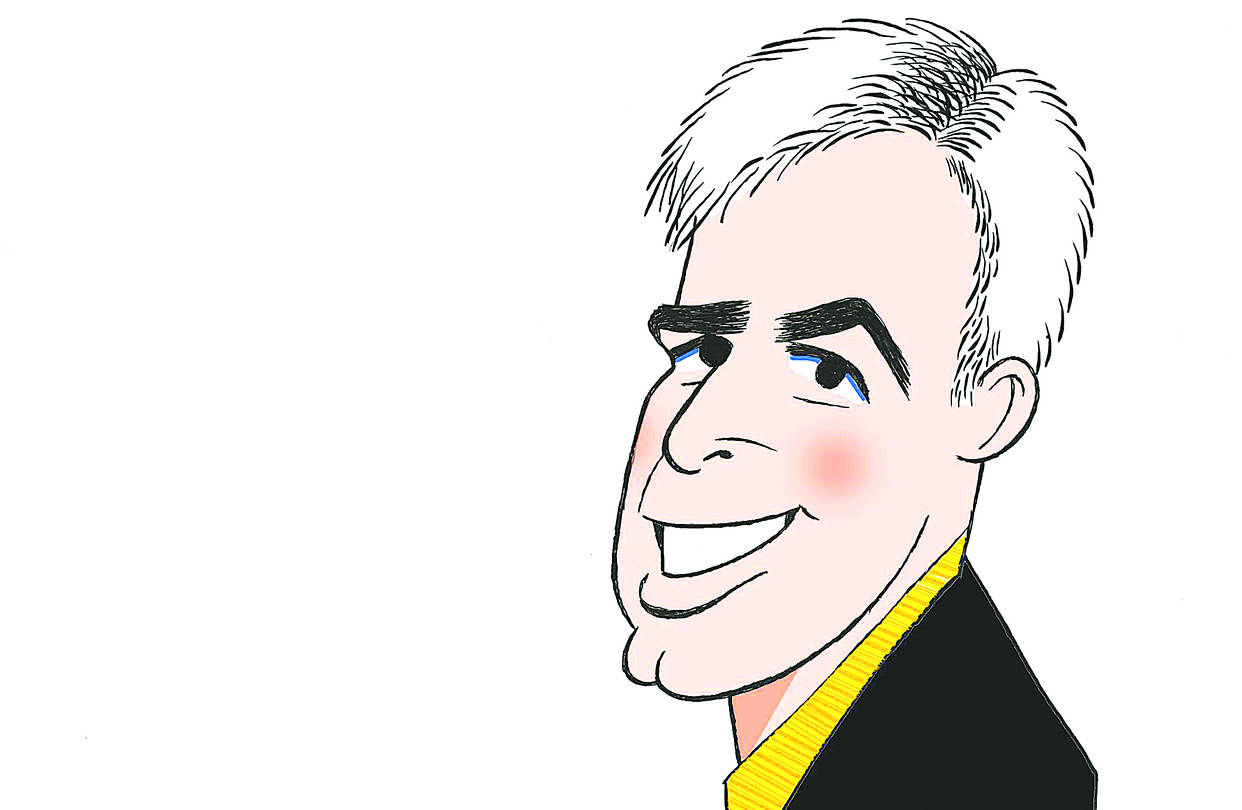 When a mob at Vermont’s Middlebury College shut down a speech by social scientist Charles Murray a few weeks ago, most of us saw it as another instance of campus illiberalism. Jonathan Haidt saw something more—a ritual carried out by adherents of what he calls a “new religion,” an auto-da-fé against a heretic for a violation of orthodoxy.

“The great majority of college students want to learn. They’re perfectly reasonable, and they’re uncomfortable with a lot of what’s going on,” Mr. Haidt, a psychologist and professor of ethical leadership at New York University’s Stern School of Business, tells me during a recent visit to his office. “But on each campus there are some true believers who have reoriented their lives around the fight against evil.”

These believers are transforming the campus from a citadel of intellectual freedom into a holy space—where white privilege has replaced original sin, the transgressions of class and race and gender are confessed not to priests but to “the community,” victim groups are worshiped like gods, and the sinned-against are supplicated with “safe spaces” and “trigger warnings.”