Please accept this letter as a formal grievance.

I am a grooming gang survivor and a Christian. I represent people who have experienced anti-White hate crime, ‘anti-Lack of belief’ hate crime, or a combination of both.

My reason for writing is to again ask that the Home Office and the Government act to ensure that all Ministers of the Crown and public authorities act to carry out their public sector equality duty under Equality Act 2010 (149), to “have due regard to the need to achieve the objective to eliminate discrimination, harassment and victimisation,” of grooming gang victims, on grounds of our race and religion. This is essential if you are to “foster good relations between persons who share our relevant protected characteristics and persons who do not share them”.

Posted on March 29, 2021 by ifnm| Comments Off on BLM activist charged over anti-Asian hate crimes

Hamner, who is mixed-race, is accused of threatening women and children of Asian background as young as five years old with racial slurs, according to the report.

On March 16, Hamner allegedly harassed a woman while she was in her car with two children, ages five and 10. Pamela Cole, the victim, alleged in a Facebook post that Hamner yelled, “F— you, Asian bitch!” She says he jumped out of his vehicle and started “punching his fist together” before throwing projectiles at her car. As a result, she called the police.

Comments Off on BLM activist charged over anti-Asian hate crimes

Posted on March 23, 2021 by ifnm| Comments Off on Conservative black leaders demand Smith College apologize for its role in hate-crime hoax

The group of intellectually diverse black leaders, in their letter, criticize Smith College President Kathleen McCartney “for failing to honor the rights of the accused, publicly shaming them, and completely disregarding the pursuit of truth and justice,” according to a news release.

Dozens of conservative and independent-minded black leaders, including several prominent professors, are calling on Smith College to make right for its role in a hate-crime hoax that rocked the nation.

“We didn’t march so that Americans of any race could be presumed guilty and punished for false accusations while the elite institution that employed them cowered in fear of a social media mob,” states the memo, put together by the 1776 Unites program and the Woodson Center.

Smith College was home to the infamous 2018 “eating while black” incident in which a female student claimed she was targeted and harassed while eating lunch on campus because she is black.

Several months after the allegations made national headlines, a law firm completely cleared those involved of any wrongdoing, racial or otherwise.

MSU had nearly 1,200 racial incident reports in 5 years. Here’s how many were valid.

Michigan State University students and faculty reported nearly 1,200 racial incidents over a period of five years. Less than one percent of those reported incidents, however, were determined to be racial bias.

According to data provided to the Lansing State Journal by Michigan State’s Office of Institutional Equity, affiliates reported 1,187 instances of race-based bias and discrimination between 2015 and September 2020. Of those instances, 76 revealed issues with conduct, and of those 76 issues, eight instances — less than 1 percent of all reported — constituted violations of the school’s policies.

Nevertheless, Tanya Jachimiak — the head of the Office of Institutional Equity — told the Lansing State Journal that a committee is currently “looking at how and where our policy is able to address and be part of the solution to breaking down systems of oppression.”

Comments Off on MSU had nearly 1,200 racial incident reports in 5 years. Here’s how many were valid.

“A slap on the limp wrist.”

On 21 Nov. 2019, Andy Ngo was interviewed by Dr. Drew and Leeann Tweeden about how antifa protesters tried to shut down Ann Coulter at UC Berkeley.

UK police have been politicised by Common Purpose cultural Marxism, and are no longer neutral. 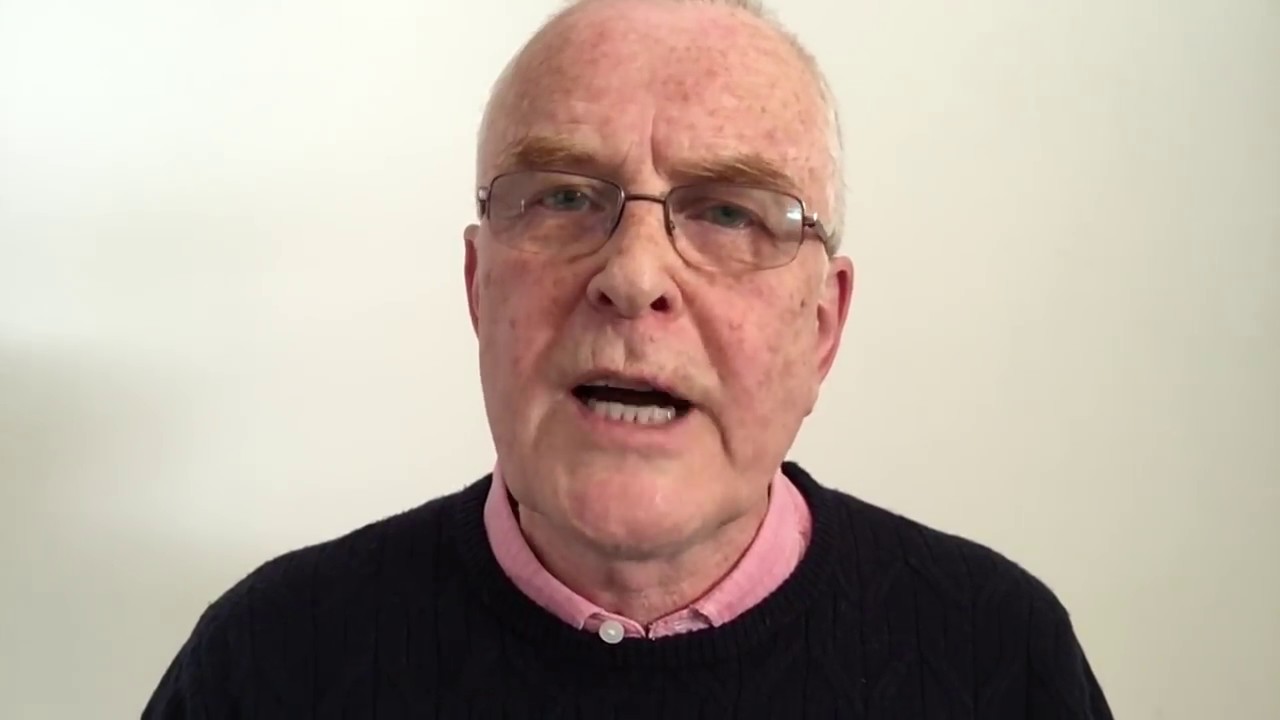 Posted on November 15, 2017 by ifnm| Comments Off on FBI: Anti-White Hate Crimes Are The Fastest Growing Racial Hate Crimes In America

These statistics suggest that the most vulnerable target for racial hate crimes in 2016 were not racial minority groups, but white Americans.

A new FBI report indicates that hate crimes committed against white Americans are the fastest growing racial hate crimes in the United States.

There were more racial hate crime offenses altogether in 2016 compared to 2015.

Anti-Hispanic or Latino hate crimes also increased in 2016. In 2015, the number of offenses targeting Hispanic/Latino Americans was 379. In 2016, that increased to 449, an increase of 18.46 percent. Anti-Black hate crimes actually declined by three offenses.

Comments Off on FBI: Anti-White Hate Crimes Are The Fastest Growing Racial Hate Crimes In America

Posted on November 9, 2017 by ifnm| Comments Off on Black student at Air Force Academy is found to be behind the racist messages that appeared on dorm boards saying ‘go home n******’

One of the five black students targeted by the slurs at the US Air Force Academy in September was actually responsible for the incident. Officials revealed Tuesday that the student admitted to writing the messages. Student is no longer at the school in Colorado Springs but it is not clear if the cadet was expelled or withdrew. The incident attracted nationwide attention after the academy’s superintendent gave a speech warning students that racists were not welcome at the school. One of the black students targeted by racial slurs that were written outside dorm rooms at the US Air Force Academy was actually responsible for the incident, officials say.

Academy officials revealed on Tuesday that the cadet admitted to writing ‘go home n******’ on a whiteboard outside the dorm rooms of five black students at the Colorado Springs campus.

The student is no longer at the school but a spokesman refused to say whether the cadet withdrew or was expelled.

The cadet’s name has not been released.

The incident attracted nationwide attention in September after the academy’s superintendent gave a scathing speech warning students that racists were not welcome at the school.

In a statement on Tuesday, the academy said: ‘We can confirm that one of the cadet candidates who was allegedly targeted by racist remarks written outside of their dorm room was actually responsible for the act.

‘The individual admitted responsibility and this was validated by the investigation.