The Mechanic/Killer of Killers – Trailer

Posted on October 30, 2017 by ifnm| Comments Off on The Mechanic/Killer of Killers – Trailer 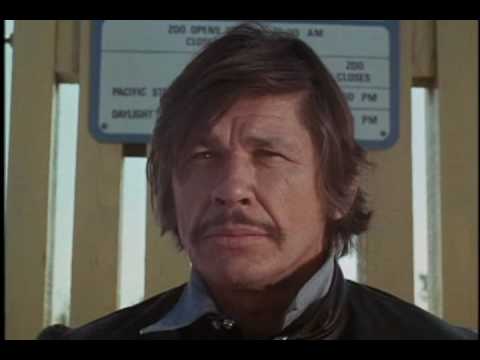 Comments Off on The Mechanic/Killer of Killers – Trailer

Be Careful Who You Call a ‘White Supremacist’

Posted on October 30, 2017 by ifnm| Comments Off on Be Careful Who You Call a ‘White Supremacist’

If you’ve cried wolf too many times, no one will listen when you actually see the real thing. 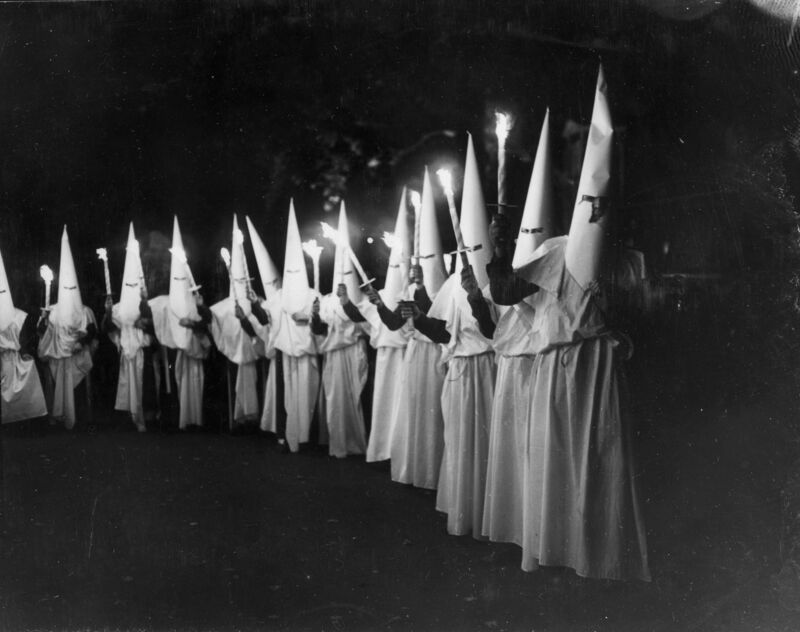 “The NFL Protests Are a Perfect Study of How White Supremacy Works” reads the headline on a recent article at the Root. Which is confusing if you think of “white supremacy” as an apartheid system like Jim Crow, and “white supremacists” as angry people running around in sheets and hoods. The Root’s looser use of “white supremacy,” to describe something considerably less explicit than advocating a race war, has become increasingly common.

The term was popularized by academic race theory, where it seems to have largely replaced previous terms of art like “institutional racism” or “systemic racism.” Now it is migrating out of the ivory tower and into everyday discourse, puzzling the millions of Americans who are used to an older, narrower meaning.

It’s easy to see why writers and academics find the term appealing. “Institutional racism” conjures up images of beige-carpeted offices and rows of desks; “systemic racism” sounds like some sort of plumbing problem. “White supremacy,” on the other hand, packs a visceral punch that commands the reader’s attention. Because they’re describing something that needs attention, it’s useful to have a phrase that does the job.

Comments Off on Be Careful Who You Call a ‘White Supremacist’

Posted on October 30, 2017 by ifnm| Comments Off on WaPo: Congress Has Special U.S. Treasury Fund to Payout Sexual Harassment Victims From Michelle Ye Hee Lee and Elise Viebeck in the Washington Post:

Congress makes its own rules about the handling of sexual complaints against members and staff, passing laws exempting it from practices that apply to other employers.

Under a law in place since 1995, accusers may file lawsuits only if they first agree to go through months of counseling and mediation. A special congressional office is charged with trying to resolve the cases out of court.

When settlements do occur, members do not pay them from their own office funds, a requirement in other federal agencies. Instead, the confidential payments come out of a special U.S. Treasury fund.

Congressional employees have received small settlements, compared with the amounts some public figures pay out. Between 1997 and 2014, the U.S. Treasury has paid $15.2 million in 235 awards and settlements for Capitol Hill workplace violations, according to the congressional Office of Compliance. The statistics do not break down the exact nature of the violations.

Posted on October 30, 2017 by ifnm| Comments Off on Socialist Group Endorses Death Camp for Conservative Student

They may not understand the Constitution, but they know what a gulag is. And they’re ready to bring them back.

A Kent State University socialist group has suggested the vice president of the school’s Turning Point USA chapter, a conservative nonprofit, should be locked up and tortured for her views on free speech.

The socialist group made the suggestion after Leandra Westbrook defended Turning Point USA from a petition designed to eradicate freedom of speech.

“Silencing speech is fascism,” she said in a tweet. “The petition is useless. We aren’t going anywhere.”

well there's one place you might be going… https://t.co/sr3kBowZHb

The Facebook Page of the student organization claims the group “exists to facilitate a sense of understanding and community between those who are interested in socialism and those who are socialists.”

Posted on October 30, 2017 by ifnm| Comments Off on Twitter Never Told Investigators About Its Efforts to Sell Ads to Russian Media During the Election

The financial woes plaguing Twitter are likely to become worse, as revelations about its relationship with Russian media during the election causes great damage to its liberal-friendly brand message.

A spokesperson for the top Democrat on the committee, Sen. Mark Warner, D-Va., confirmed on Thursday that Twitter never disclosed the proposal when it spoke with members during a closed-door briefing in September.

Posted on October 30, 2017 by ifnm| Comments Off on Las Vegas Sniper: The motive! – Mason Weaver (Video)

What could have motivated a normal, easy going successful man to turn murder of innocent people? Planning for months, collecting weapons and thinking deeply on the crime requires complete motivation. What would propel this action? 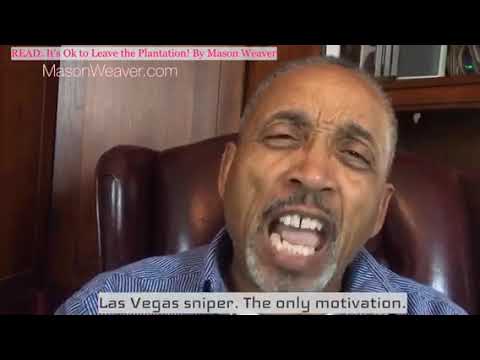 Posted on October 30, 2017 by ifnm| Comments Off on Carr: Kennedy’s original serial harassers

Have you noticed that there’s been a word missing from all these recent stories about sexual harassment in Massachusetts politics?

The missing word is “Kennedy.”

Talk about ignoring the elephant, or should I say donkey, in the room. There has never been a family in Massachusetts (or American) politics that’s come close to the sordid record of misogyny of the Kennedys.

Granted, the heroes of Massachusetts Democracy have always steered pretty much clear of the State House, but that doesn’t mean they didn’t dominate Beacon Hill in one way or another for generations.

Chappaquiddick, anyone? Joe Kennedy II crippling a young woman on Nantucket and later his first wife accusing him of bullying her … the list of abominable Kennedy behavior around women is practically endless.

From Toodles Ryan to Marilyn Monroe to Mary Jo Kopechne to Martha Moxley to the blue dot single mom in Palm Beach to Michael Kennedy’s 14-year-old babysitter, not to mention the hundreds, maybe thousands of prostitutes they and their in-laws have abused for at least four generations — do you think maybe the less well-heeled pols on Beacon Hill have been taking their cues from “America’s First Family”?

Posted on October 30, 2017 by ifnm| Comments Off on Music Industry Insider Speaks Out! | Kaya Jones and Stefan Molyneux (Video)

In the aftermath of the Las Vegas Shooting, former Pussycat Doll and Platinum Recording Artist Kaya Jones had a revelation and spoke her mind about the abuses she experienced in the music industry. Kaya Jones joins Stefan Molyneux to discuss leaving the Pussycat Dolls, why she referred to the group as a “prostitution ring,” the role of fatherlessness in such predation and the opposition to those who speak out about child abuse.

Frank Sinatra & Count Basie – Fly Me to the Moon, Please Be Kind, Too Marvelous for Words +

Posted on October 29, 2017 by ifnm| Comments Off on Frank Sinatra & Count Basie – Fly Me to the Moon, Please Be Kind, Too Marvelous for Words +

Comments Off on Frank Sinatra & Count Basie – Fly Me to the Moon, Please Be Kind, Too Marvelous for Words +