Posted on September 29, 2014 by ifnm| Comments Off on Orcas Vs Shark: Killer Whales Take Down Tiger Shark

A POD of killer whales have been filmed for the first time hunting and killing a TIGER SHARK. The footage, which is believed to be a world-first, was captured off the coast of Costa Rica by underwater photographer Caroline Power and British marine biologist Nicholas Bach. 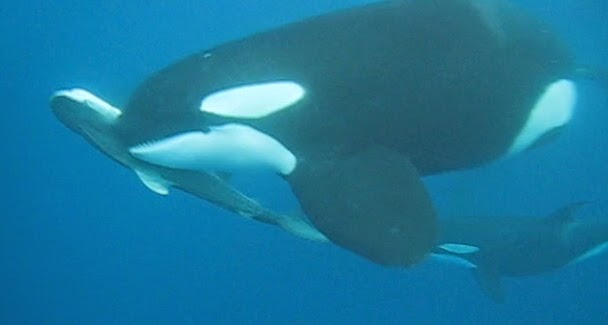 Comments Off on Orcas Vs Shark: Killer Whales Take Down Tiger Shark

Jeremy Dodge – I Am American

Posted on September 29, 2014 by ifnm| Comments Off on Jeremy Dodge – I Am American 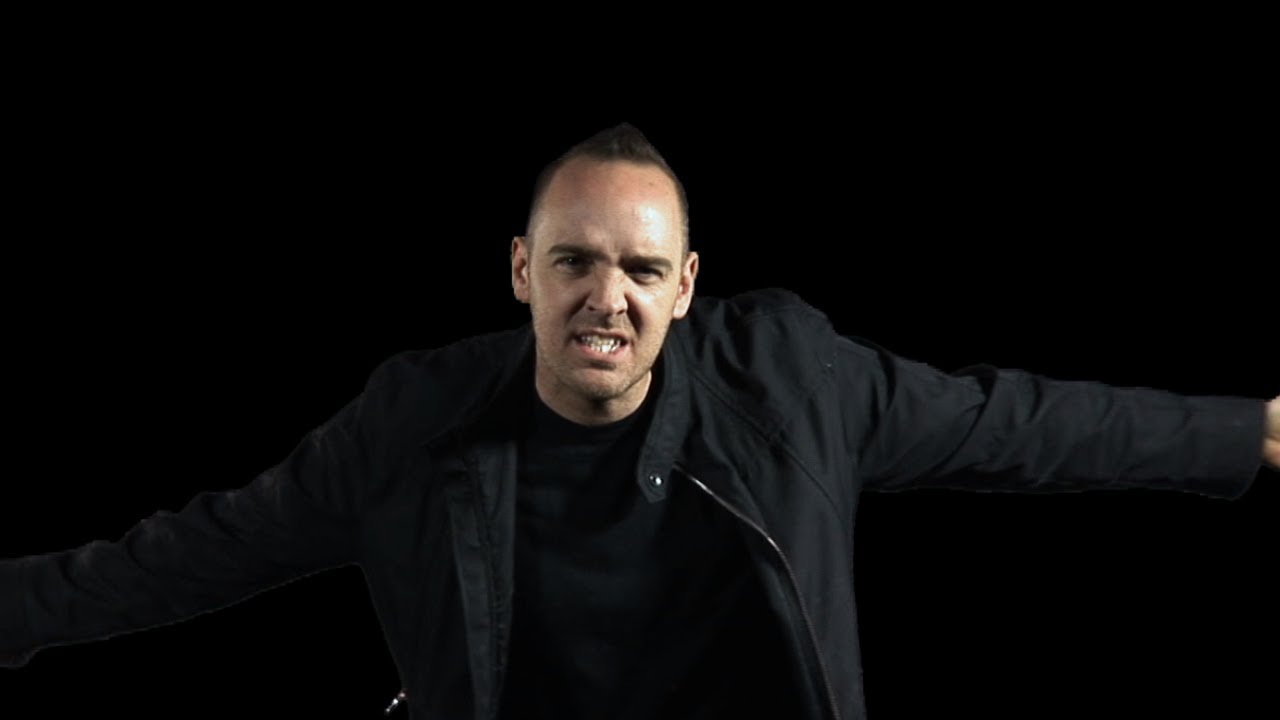 Comments Off on Jeremy Dodge – I Am American

The Virtual University: Why is Modern Art So Bad?

Posted on September 29, 2014 by ifnm| Comments Off on The Virtual University: Why is Modern Art So Bad?

For two millennia, great artists set the standard for beauty. Now those standards are gone. Modern Art is a competition between the ugly and the twisted; the most shocking wins. What happened? How did the beautiful come to be reviled and bad taste come to be celebrated? Renowned artist Robert Florczak explains the history and the mystery behind this change and how it can be stopped and even reversed.

Comments Off on The Virtual University: Why is Modern Art So Bad?

Posted on September 29, 2014 by ifnm| Comments Off on Military analyst: ISIS ‘will never be destroyed’ (Audio)

‘The violent element is in the DNA of Islam’. Retired U.S. Navy Capt. Chuck Nash says radical groups like the Islamic State of Iraq and Syria, or ISIS, can never be completely eradicated, and any meaningful degrading of the terrorist army will only come with competent ground forces working in tandem with powerful airstrikes like Americans saw Monday night.

Nonetheless, Nash is impressed by the performance of U.S. forces this week in the first airstrikes conducted in Syria and is pleased to see Arab allies, particularly Sunnis, joining the fight.

Late Monday, the Pentagon confirmed that the U.S. was carrying out the first wave of airstrikes inside Syria. War planes with precision-guided munitions and multiple U.S. Navy vessels firing a variety of missiles took part, with varying levels of assistance from Saudi Arabia, Jordan, Qatar and the United Arab Emirates.

By all accounts, the strikes were on target and avoided civilian casualties. However, Nash said Americans should have no illusions about what U.S. military efforts can and cannot accomplish in taking the fight to ISIS.

Comments Off on Military analyst: ISIS ‘will never be destroyed’ (Audio)

Attkisson noted that Judge Bates labeled “the government’s arguments for ‘even more time…unconvincing,'” and outlined how conservative organization Judicial Watch has been trying to obtain the documents for two years.

Mere hours before President Obama announced Attorney General Eric Holder’s resignation, Sharyl Attkisson reported on Thursday that U.S. District Court Judge John Bates ordered the Justice Department to “turn over a list of withheld Fast and Furious documents by Oct. 22 [2014]. Attorney General Eric Holder had sought a delay until the day before the midterm elections….Judicial Watch sued…[DOJ] in September of 2012 over its refusal to turn over…[the] documents.”

CBS Evening News mentioned Fast and Furious in their coverage of the Holder announcement that evening, but NBC Nightly News failed to mention the scandal (ABC’s World News didn’t cover the resignation at all). The following morning, ABC and NBC’s morning newscast continued omitting the gunrunning controversy in their coverage of the attorney general. However, correspondent Major Garrett noted the scandal in his report on CBS This Morning:

MAJOR GARRETT: …Holder made history of a different kind as well…becoming the only attorney general held in contempt by the House of Representatives. Republicans accused Holder of withholding documents relating to Operation Fast and Furious, a federal gun-tracing effort implicated in the death of border patrol agent Brian Terry.

Every Wi-Fi User in US May Have $10,000 Wiretapping Claim Against Google (Video)

Posted on September 29, 2014 by ifnm| Comments Off on Every Wi-Fi User in US May Have $10,000 Wiretapping Claim Against Google (Video)

In what may have just become the largest class-action lawsuit in American history, the U.S. Supreme Court denied hearing the appeal of a lower court ruling that Google maps’ “Street View” cars were not exempt from state and federal wiretapping laws.

The cars had vacuumed up Wi-Fi e-mail messages, user passwords, and other communications from 2007 to 2010. With a consolidated class-action lawsuit seeking up to $10,000 for each affected private Wi-Fi user captured by Google, lawyers are about to go national with billions of dollars of claims for potential damages to virtually every U.S. e-mail user.

Wiretapping refers to interception of telephonic voice communications, and it has been strictly regulated by states for over a century and became a federal crime under the “The Communications Act of 1934.” As communications methods became more sophisticated, wiretapping methods followed suit, and the laws regulating wiretapping have come to cover cellular phones and electronic communications, such as e-mail.

Under federal law, it is illegal and subject to up to five years in prison and a $10,000 fine for any third party to intercept any telephonic or electronic communication between other individuals. However, if one of the parties to the conversation records or consents to the recording, the interception of the communication is generally not barred under federal law and is also permissible under many state laws. But at least 11 states criminally prohibit recording any conversation, regardless of consent.

Comments Off on Every Wi-Fi User in US May Have $10,000 Wiretapping Claim Against Google (Video)

Comments Off on Complete Classic Movie: Dawn of the Dead (1978)

Posted on September 28, 2014 by ifnm| Comments Off on Mighty Joe Young – Trailer

Posted on September 28, 2014 by ifnm| Comments Off on Dan Seals & Marie Osmond – Meet Me in Montana

Comments Off on Dan Seals & Marie Osmond – Meet Me in Montana